Ambassador of Sweden in Greece, Charlotte Wrangberg, and First Secretary, Anna Areschoug, visited Rhodes earlier this week. Several meetings took place, among others with the Governor of the region of South Aegean, George Hatzimarkos and representatives from the municipality, including deputy mayor of culture and communication, Teris Chatziioannou. Future projects were discussed, including cultural collaboration later this year. The refugee situation in the region and in Sweden was also part of the discussions.

Further to this the Ambassador and Areschoug also met the Swedish Club and the Swedish School Association, and several issues with regard to the Swedish community and promotion af Sweden were raised. 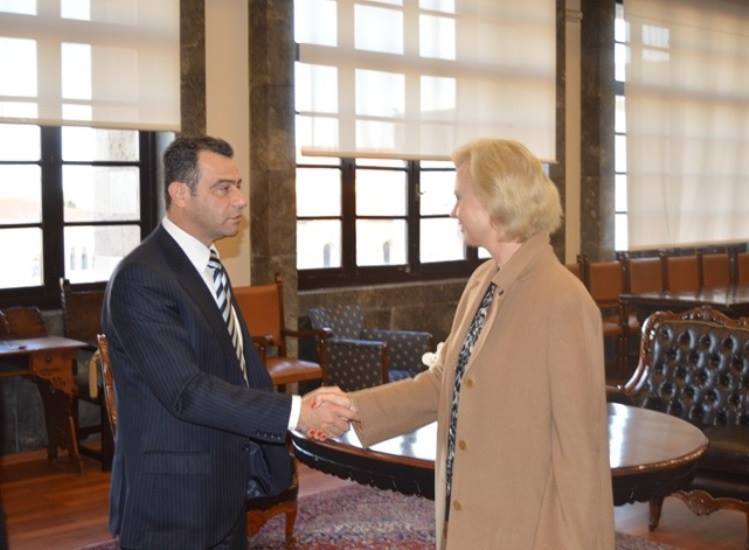 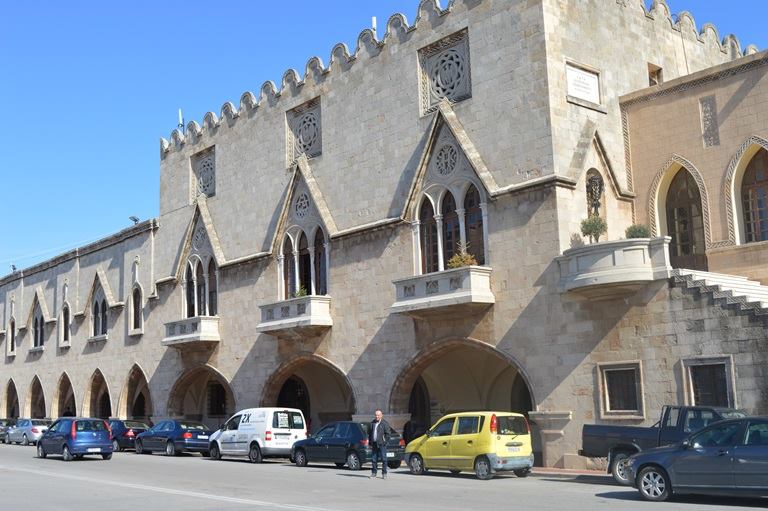 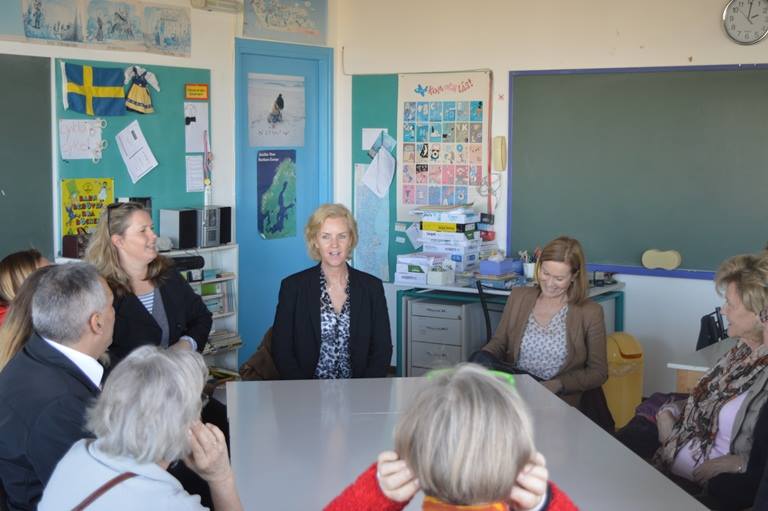 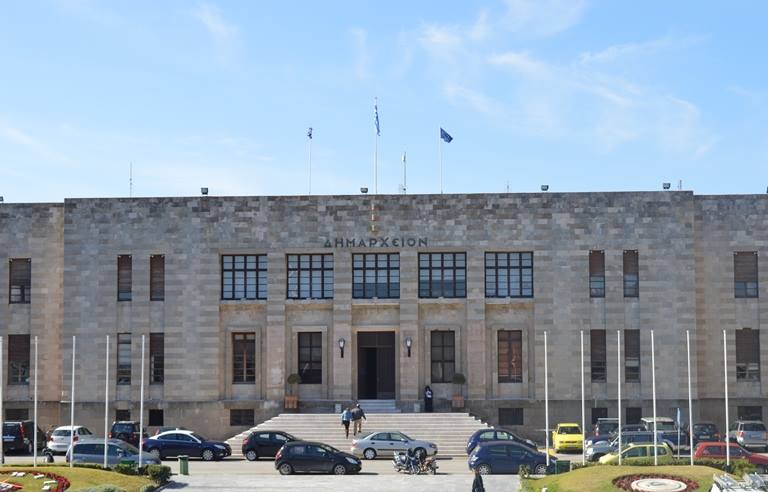 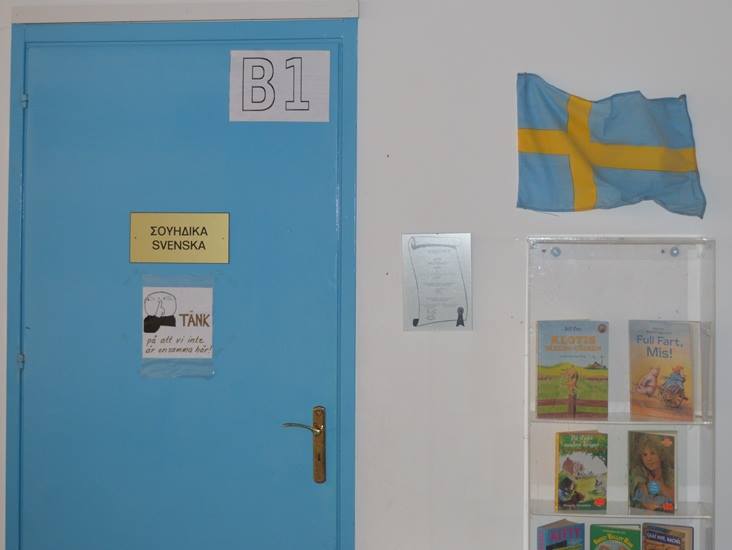 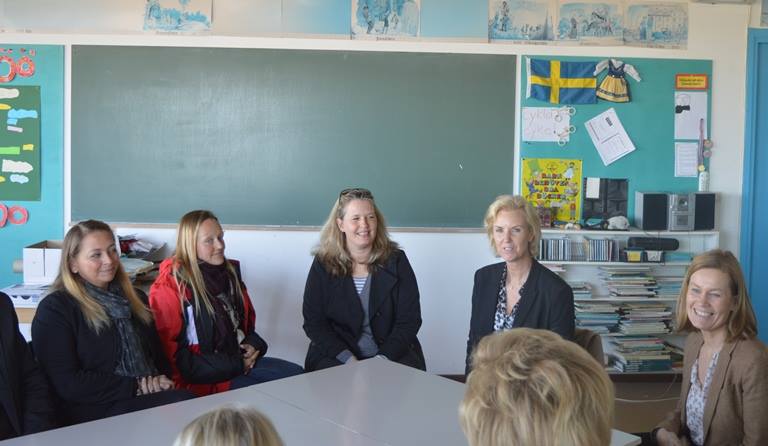 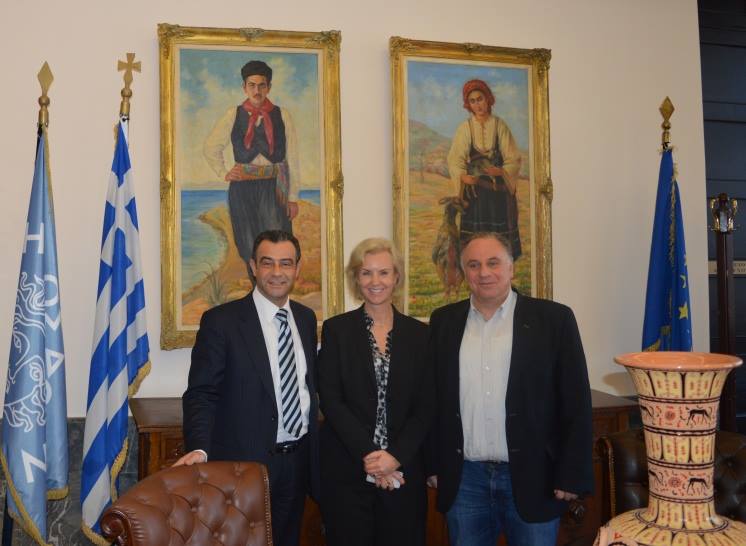 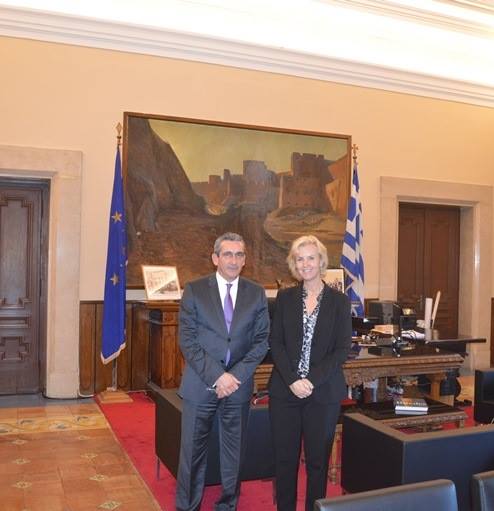 Governor of the region of South Aegean, George Hatzimarkos and Ambassador Charlotte Wrangberg 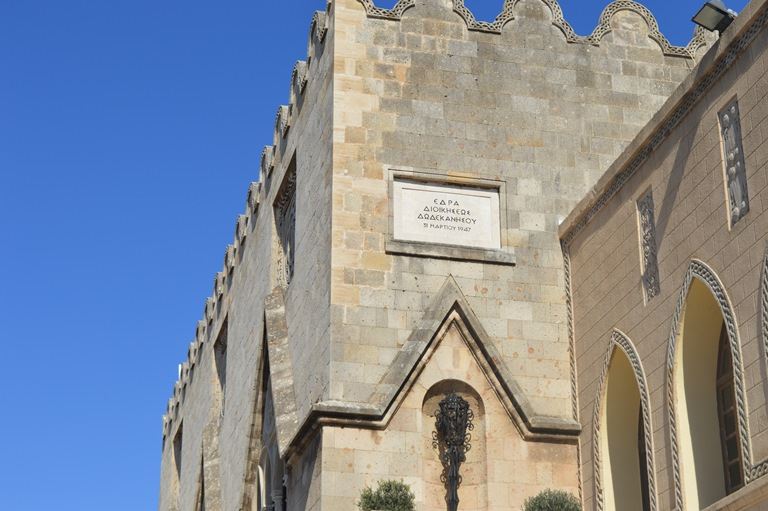 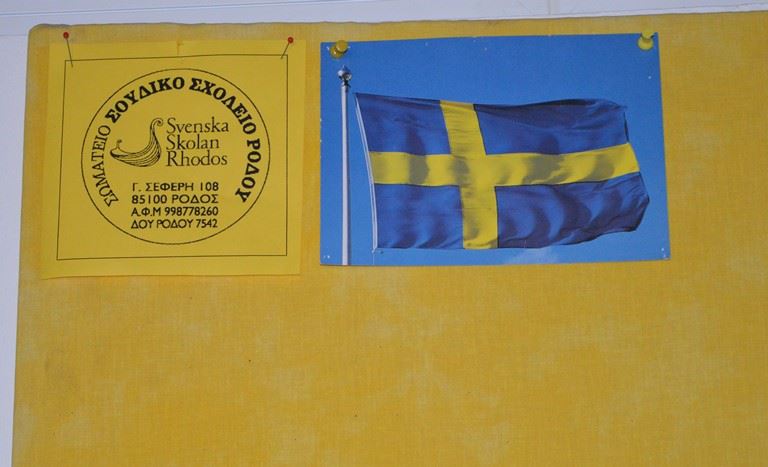 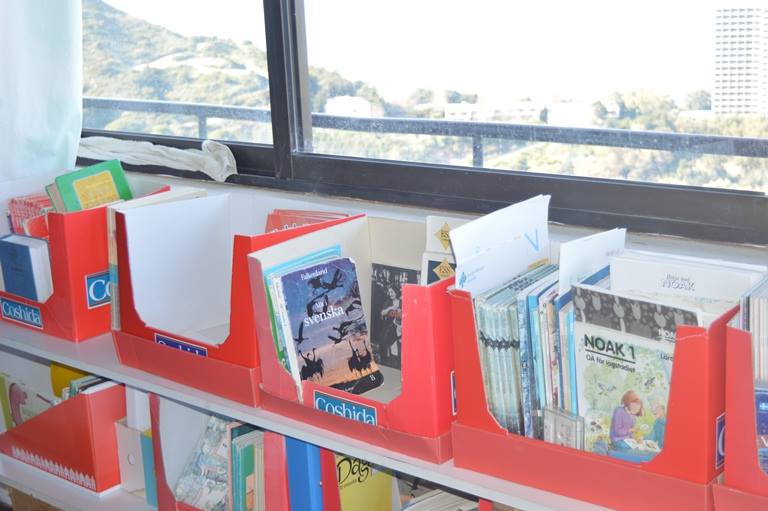 The Consulate General in Athens of the Ivory Coast, Ms. Mero Kececioglou at the New York College