On December 11 2015, Ambassador of Sweden, Charlotte Wrangberg, honored Mrs. Niki Grypari with the award for Zealous and Devoted Service to Sweden and Mrs. Sofia Keramida, with the Long Service Medal of the Swedish Foreign Service. Ambassador Wrangberg also thanked Mr. Jonas Nilsson Jokiaho for his contribution during his time at the Embassy.

Mrs. Niki Grypari is the Embassy’s Social Secretary and has been employed at the Embassy since 1982.

Mrs. Sofia Keramida, the Embassy’s Communications and Cultural Officer, has been employed at the Embassy since 2000.

As Mr. Jonas Nilsson Jokiaho’s temporary contract is about to expire Ambassador Wrangberg took the opportunity to thank him for his highly valuable contribution during his time at the Embassy and wished him the best of luck in the future. 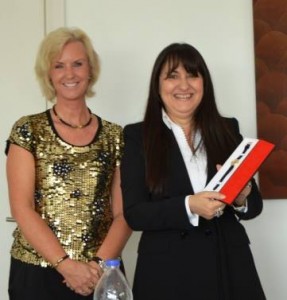 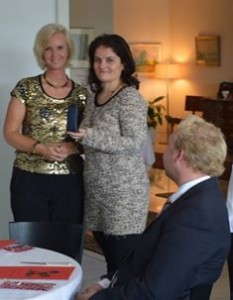 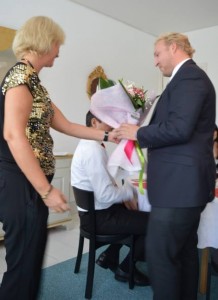 EU funds allocated to Greece may be “up for grabs” by “others”, according to annual report of the ECA