The Alternate Foreign Minister for European Affairs, Nikos Xydakis, met at the Foreign Ministry with the Ambassador of Bosnia-Herzegovina to Athens, Dragan Božanić. The meeting, which took place in a friendly atmosphere, reaffirmed the excellent level of cooperation and traditionally strong ties between the two countries.

The discussion focused on the issue of the European perspective of Bosnia-Herzegovina. Ambassador Božanić referred to his country’s recently submitted application for accession to the European Union, and he expressed his warm thanks to Greece for it moves on this issue to date, as well as for its assistance, on a technical level, in providing the necessary know-how. Moreover, he requested further Greek support for his country’s efforts to achieve the opening of accession negotiations.

Finally, reference was made during the meeting to the potential for establishing direct seasonal air service between Athens and Sarajevo. 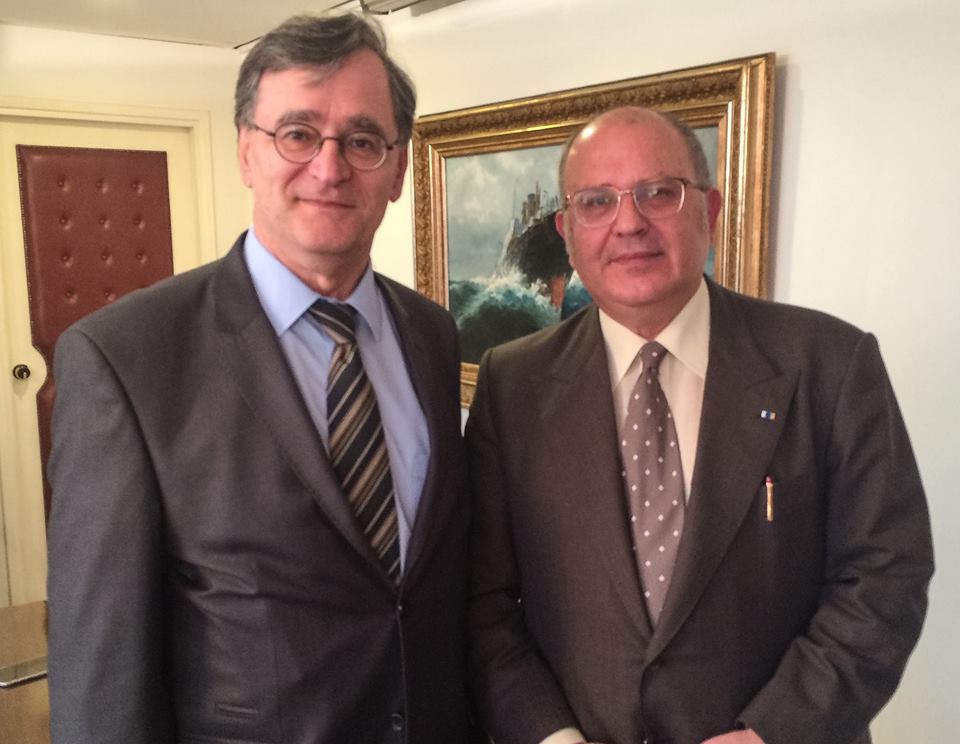 photo by the Greek MFA

Important announcement by the British Embassy