Discussion on ‘The European Parliament and its International Relations”was held on October 2 2015 in the lecture hall of the Institute of International Economic Relations (16,Panepistimiou str.) 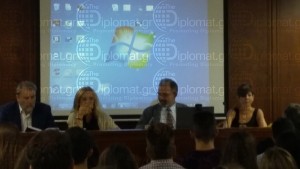 The Institute of International Economic Relations organized the conference on the occasion of the book’s publication ”The European Parliament and its International Relations” who have edited the Dr.Stelios Stavridis and Dr.Daniela Irrera is published by Routledge. 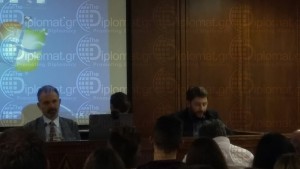 The Netherlands Embassy next to refugee children