The Netherlands Minister of Foreign Affairs, Mr. Bert Koenders visited Athens today. Minister Koenders has attended a conference on Religious and Cultural Pluralism and peaceful Coexistence in the Middle East hosted by Greek minister of Foreign Affairs Nikos Kotzias. Together with other government representatives and religious leaders the ministers discussed current tensions in the Middle East and North Africa Region and efficient ways to protect rights and fundamental freedoms in these regions. Minister Koenders met with Prime Minister Alexis Tsipras to discuss current EU topics and the bilateral relations between the Netherlands and Greece. Finally, Minister Koenders spoke with representatives of UNHCR and visited the reception center Eleonas near Athens to be briefed of the refugee situation. 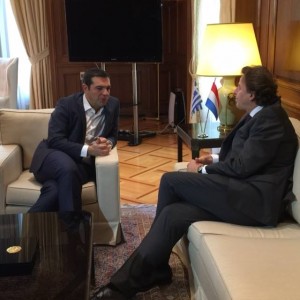 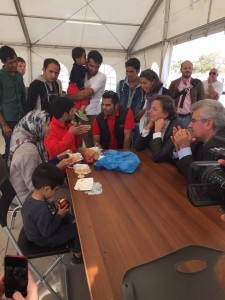 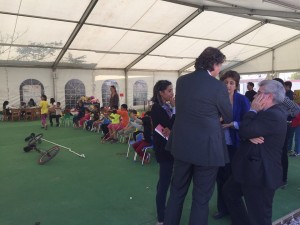 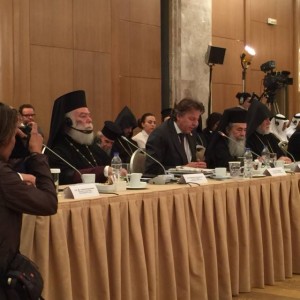 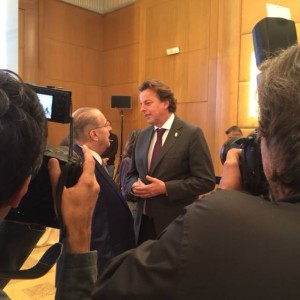 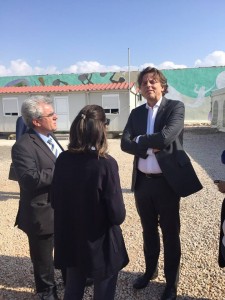 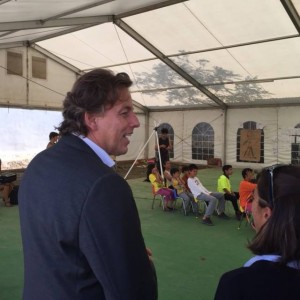