On December 7 and 8, the Minister of Defense of the Netherlands, Mrs. Jeanine Hennis-Plasschaert, visited Greece together with her colleague for migration, State Secretary for Security and Justice Mr. Klaas Dijkhoff.

The visit took place in the context of the current migration crisis and in the run-up to the rotating EU presidency which the Netherlands will hold during the first half of 2016.

Mrs. Hennis-Plasschaert was received with military honors by her Greek counterpart, Mr. Panos Kammenos. Both ministers discussed the upcoming EU presidency, including development of the EU’s Common Security and Defense Policy, the follow-up of the Paris attacks and future terrorist threats, as well as matters regarding NATO and bilateral cooperation.

On the same day, both Dutch ministers, accompanied by Greek Minister of Defense Mr. Kammenos and Greek police, migration and public order officials, travelled by helicopter to visit the EU/Schengen external border, including the islands of Chios and Samos.

The delegation, which was accompanied by ambassador Caspar Veldkamp, visited the island of Chios to witness progress regarding the operationalization of the EU’s ‘hotspots’ concept. They visited the current reception, identification and registration facility for migrants on the island, where they also met with representatives of UNHCR and Frontex.

The visit helped the Dutch side to acquire more knowledge of the situation on the ground and discuss the necessary implementation of EU decisions regarding the migration crisis with various Greek authorities. 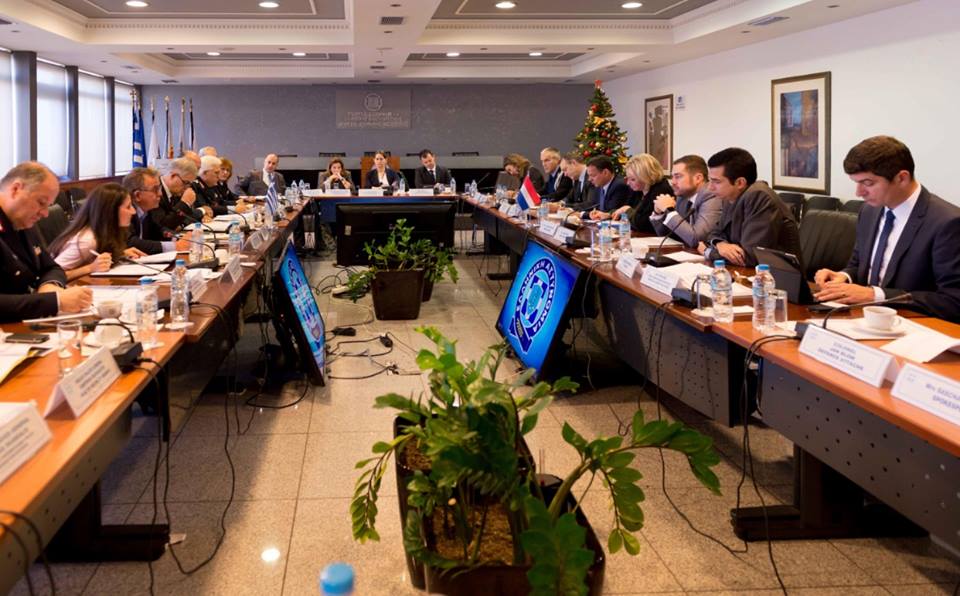 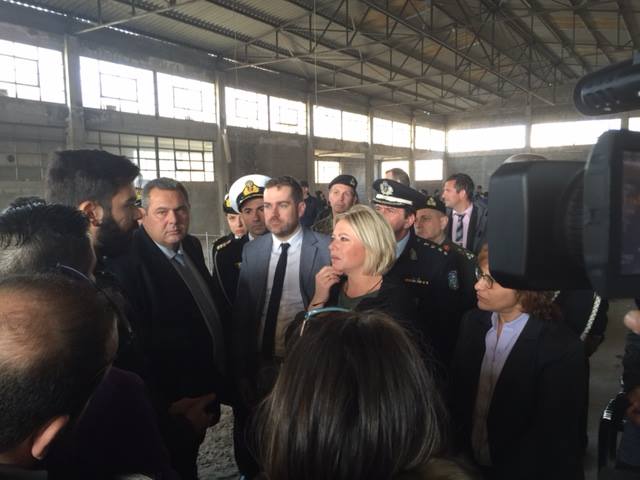 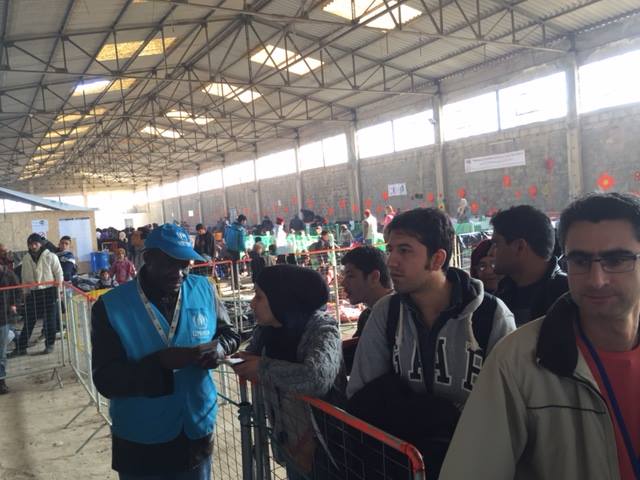 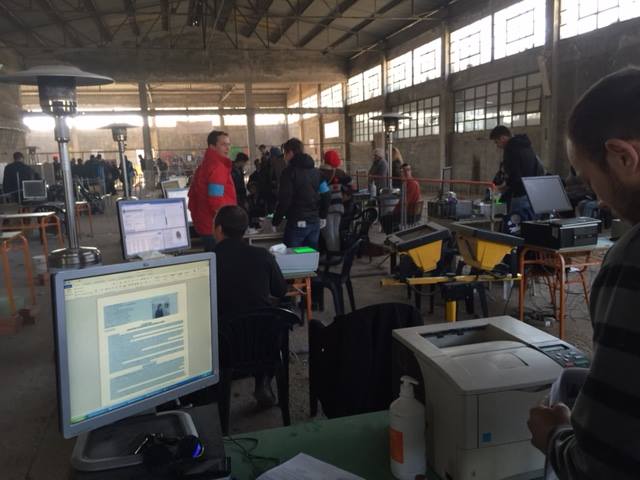 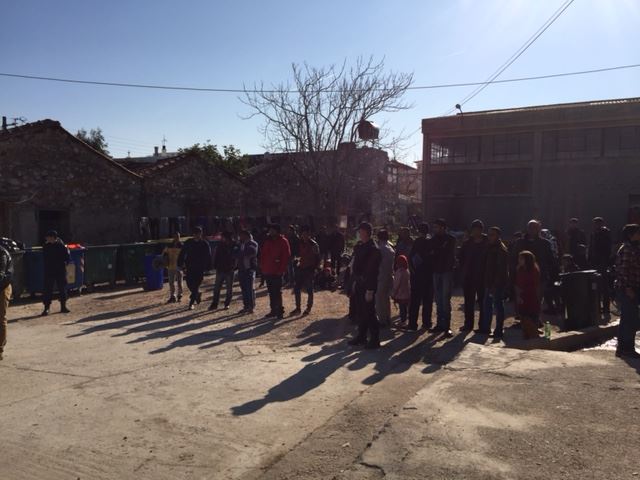 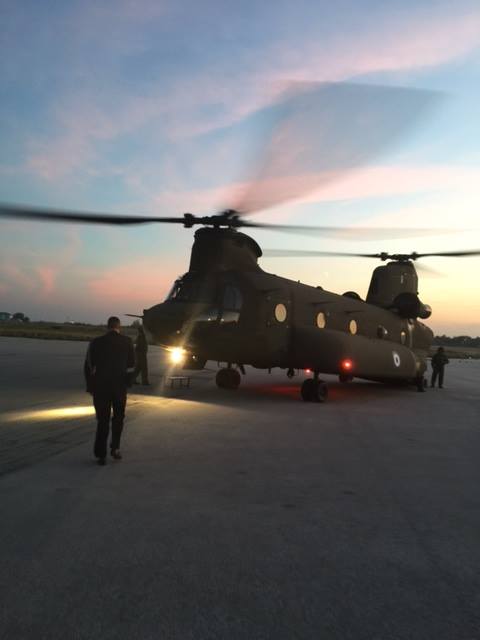 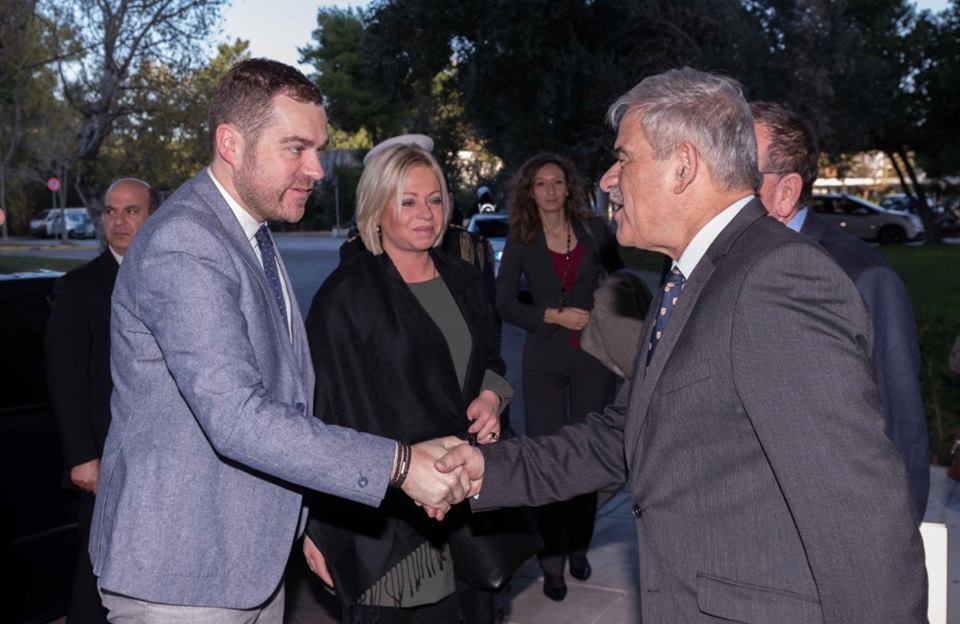 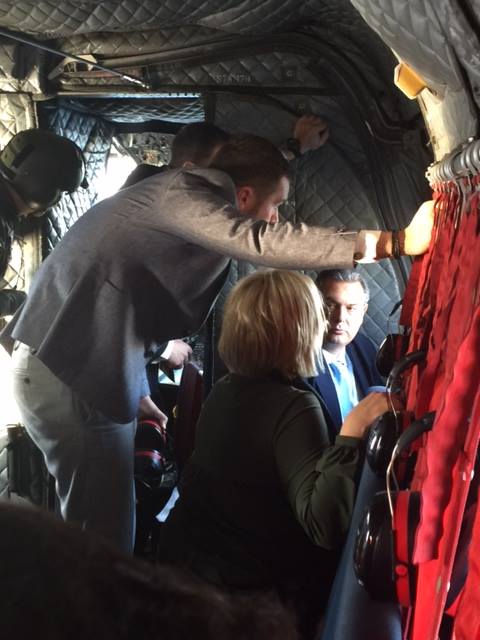 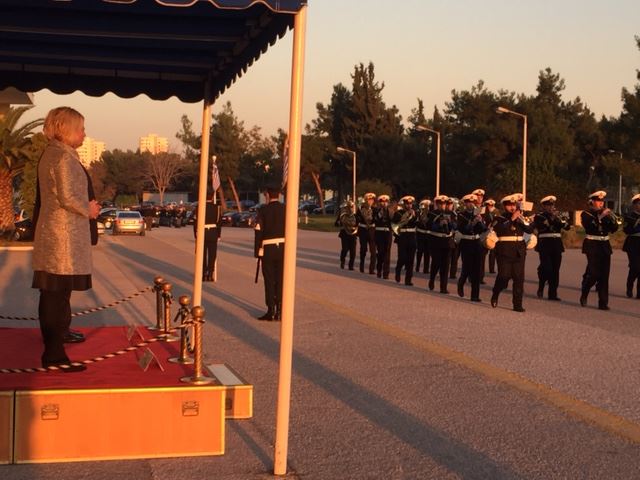 Angela Merkel is the Person of the year 2015

Secretary of State, J.Kerry announces the participation of the US in the coalition for climate change