On the initiative of the General Secretariat of International Economic Relations, a ceremony announcing Greece’s participation in an international regional economic organization of countries of Latin America, the Pacific Alliance, as an observer, will take place on Thursday, 17 December 2015, at the Foreign Ministry.

Greece’s participation in the Pacific Alliance, following the example of many other European states already participating in the organization, opens up new prospects for promoting our country’s economic and trade relations with the countries of Latin America.

The Secretary General for International Economic Relations, Giorgos Tsipras, will open the event, in which the four Ambassadors to Athens of the Organization’s founding member states (Peru, Mexico, Colombia, Chile) will participate. 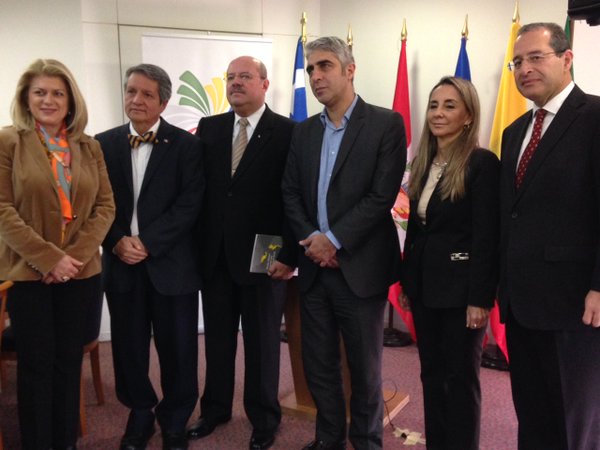 Hungarian prisoners make razor-wire, to keep refugees out of Hungary[video]