US Embassy in Athens replied to messages from citizens, who expressed their concern for the cats living on its grounds.

”The U.S. Embassy Athens has received several messages expressing concern for the cats living on its grounds. Some of the cats were moved to another Embassy facility in Athens, which is another safe, fenced compound. Several of the cats continue to live at the Embassy as they did before. Thank you all for your concern.”, mentioned the US Embassy in Athens. 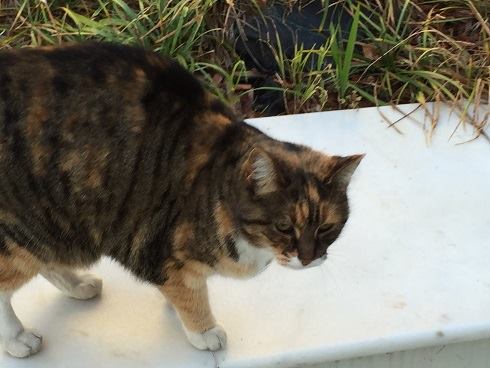 US embassy in Ankara, limits its services, claiming security threats