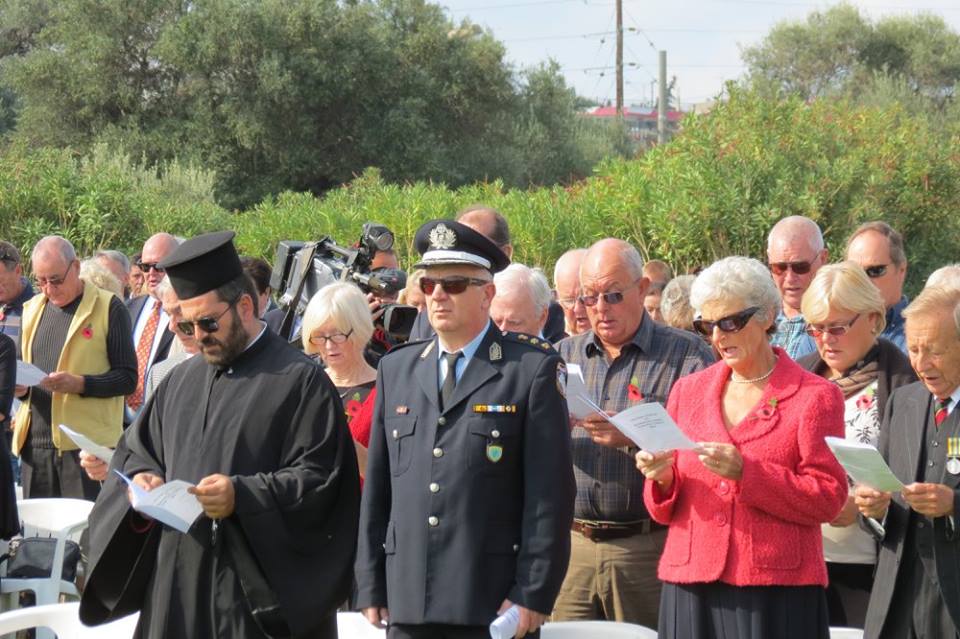 The service at Souda CWGC was attended by members of the local Greek and international communities. 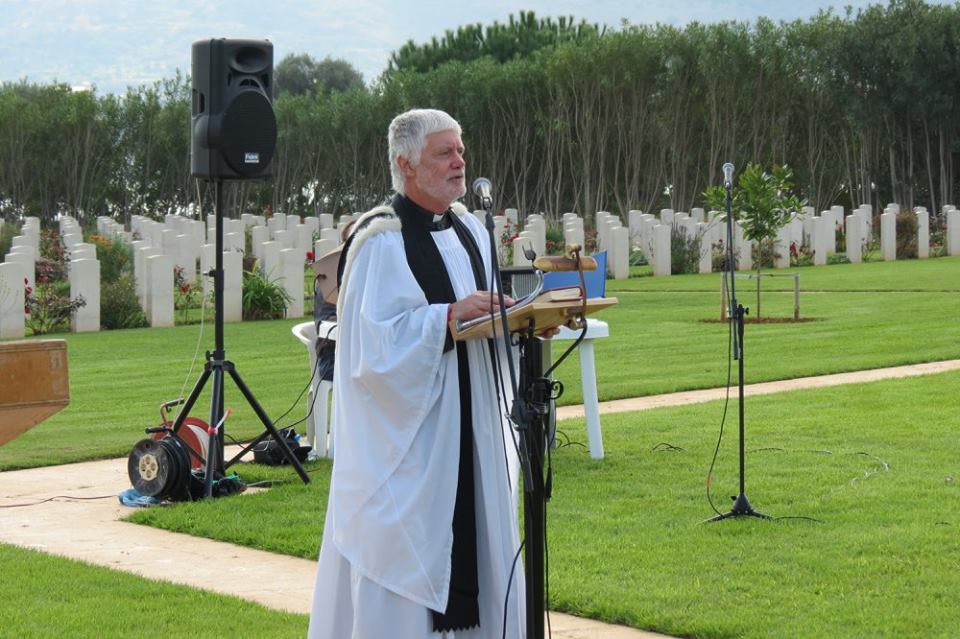 The Revd Canon Philip Lambert led the service at Souda. 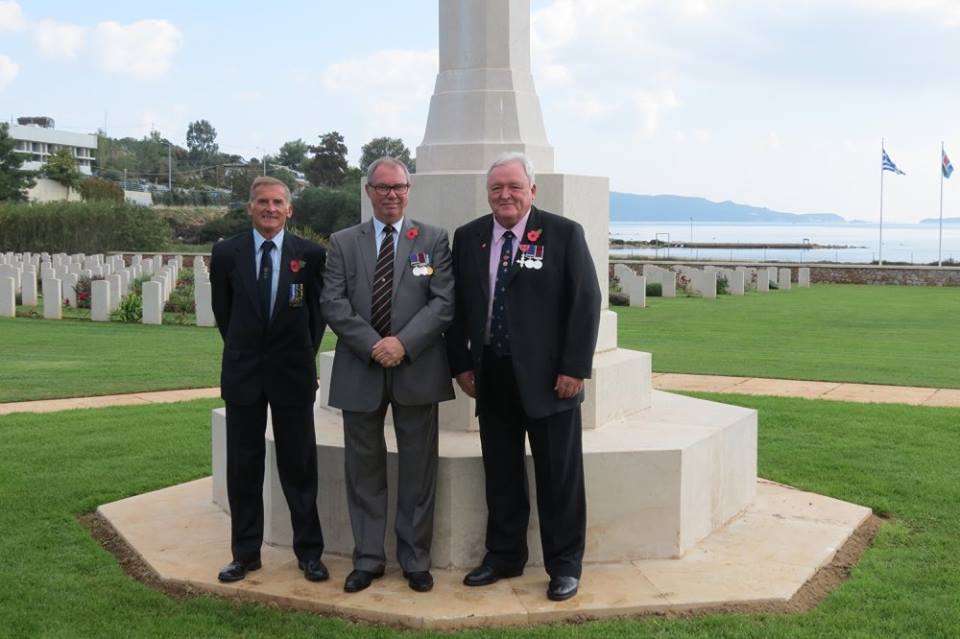 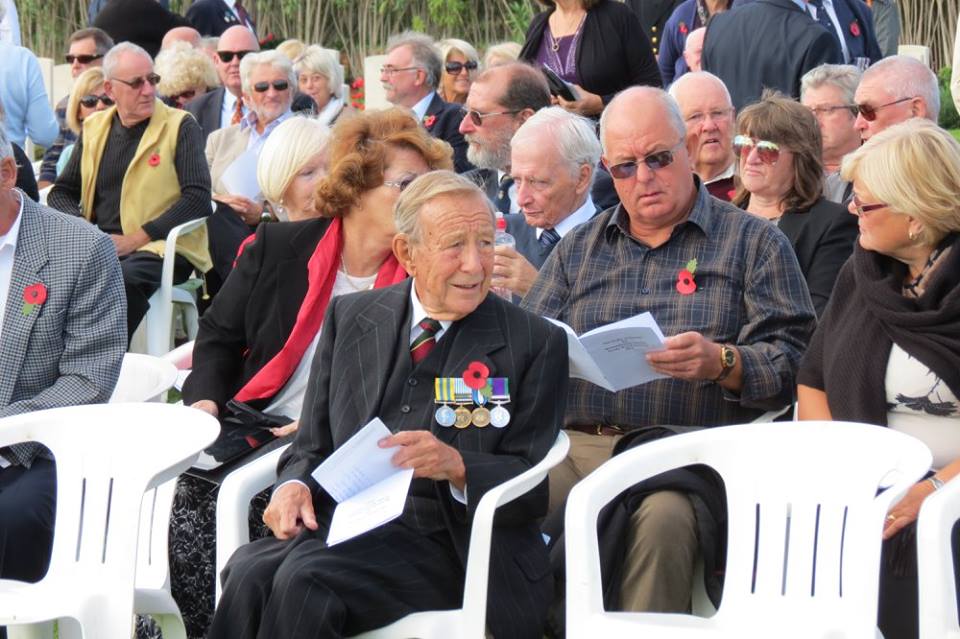 The service at Souda was attended by over 400 people. 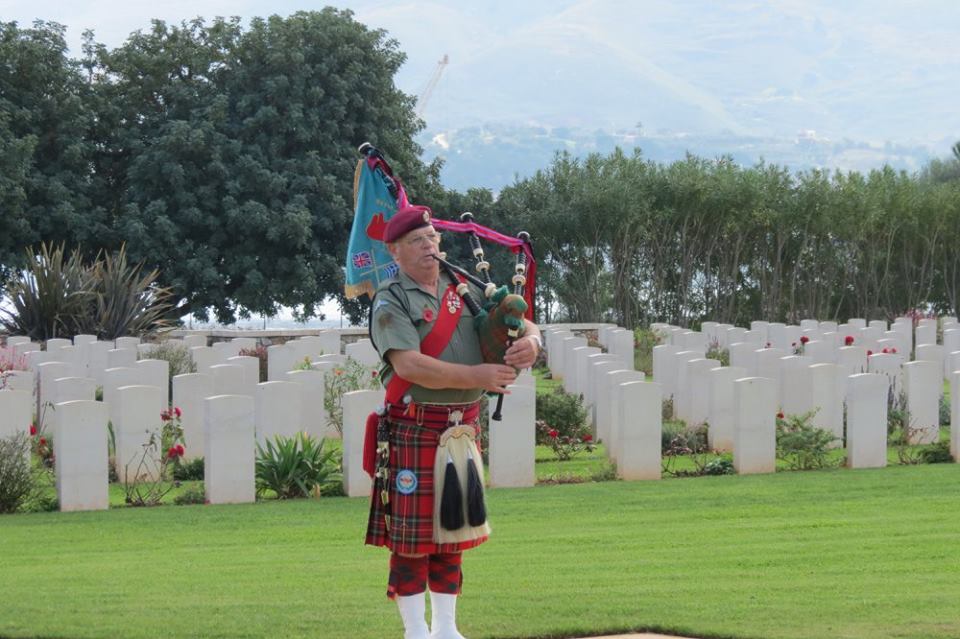 The piper, Frank Menzies-Hearn, at Souda. 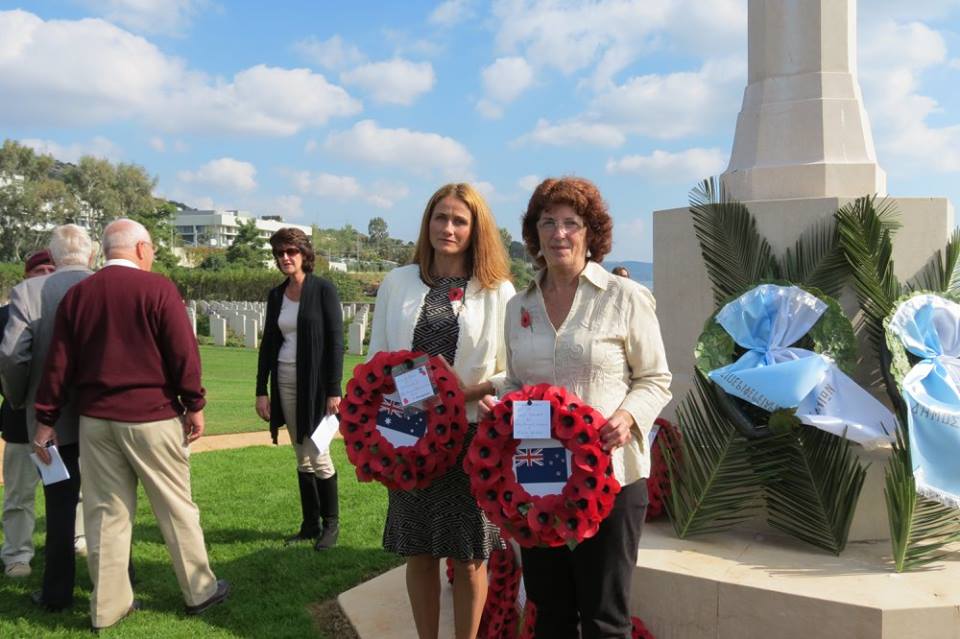 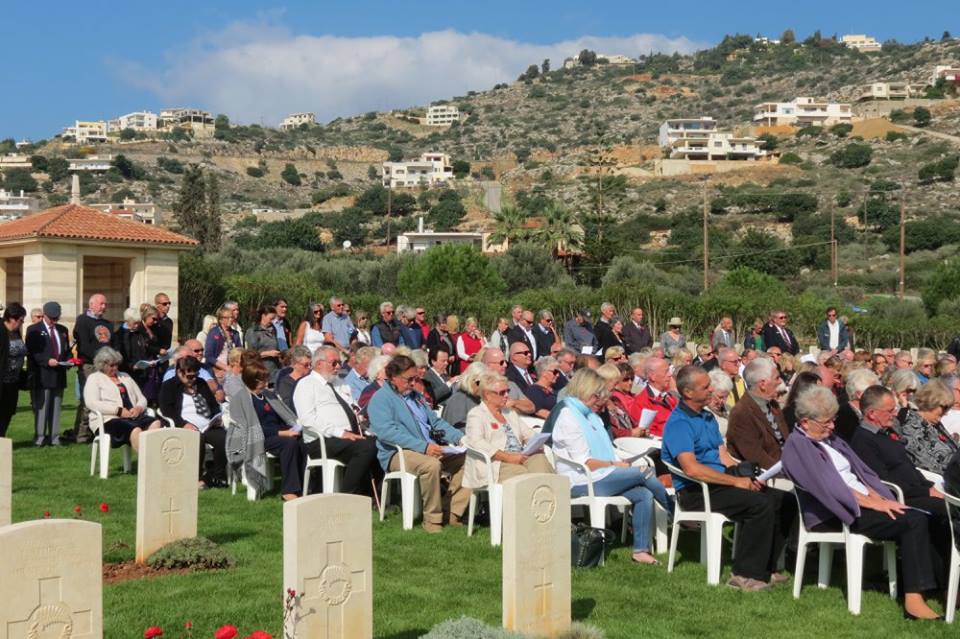 Maldives: Putting an end to the “state of emergency”