Turkey is in the midst of a downturn, facilitated by a “one-man show” policy, namely its head of state, Tayip Erdogan. What follows the downturn is a great change of balances in the so-called “Greater Middle East” periphery.

Indicators
Ankara is embroiled in a new and vicious round of animosity with the domestic HDP Kurdish Parliamentary political party, which attains on average 12% of votes nationwide, with its particular strength located in the Eastern Anatolian regions. At the same time an effective war is being conducted against the Kurdish PKK guerilla groups, thus creating more and more a division between the mainstream Turkish society and its Kurdish minority. Especially in the Southeastern areas, close to the borders with Syria and Iraq, more than 50% of the population is either pro-HDP and/or pro-PKK. In that sense, the ongoing military campaign of Turkey brings closer the prospect of a civil war in the country. Various far-left factions and those of Alevites, along with multiple social “progressive” groups, are actually supporting the Kurds in order to proceed with their own agenda against the autocracy of Erdogan. These groups of people are mostly located in the West of the country, and there is great danger of a nationwide crisis in Turkey in the coming period. 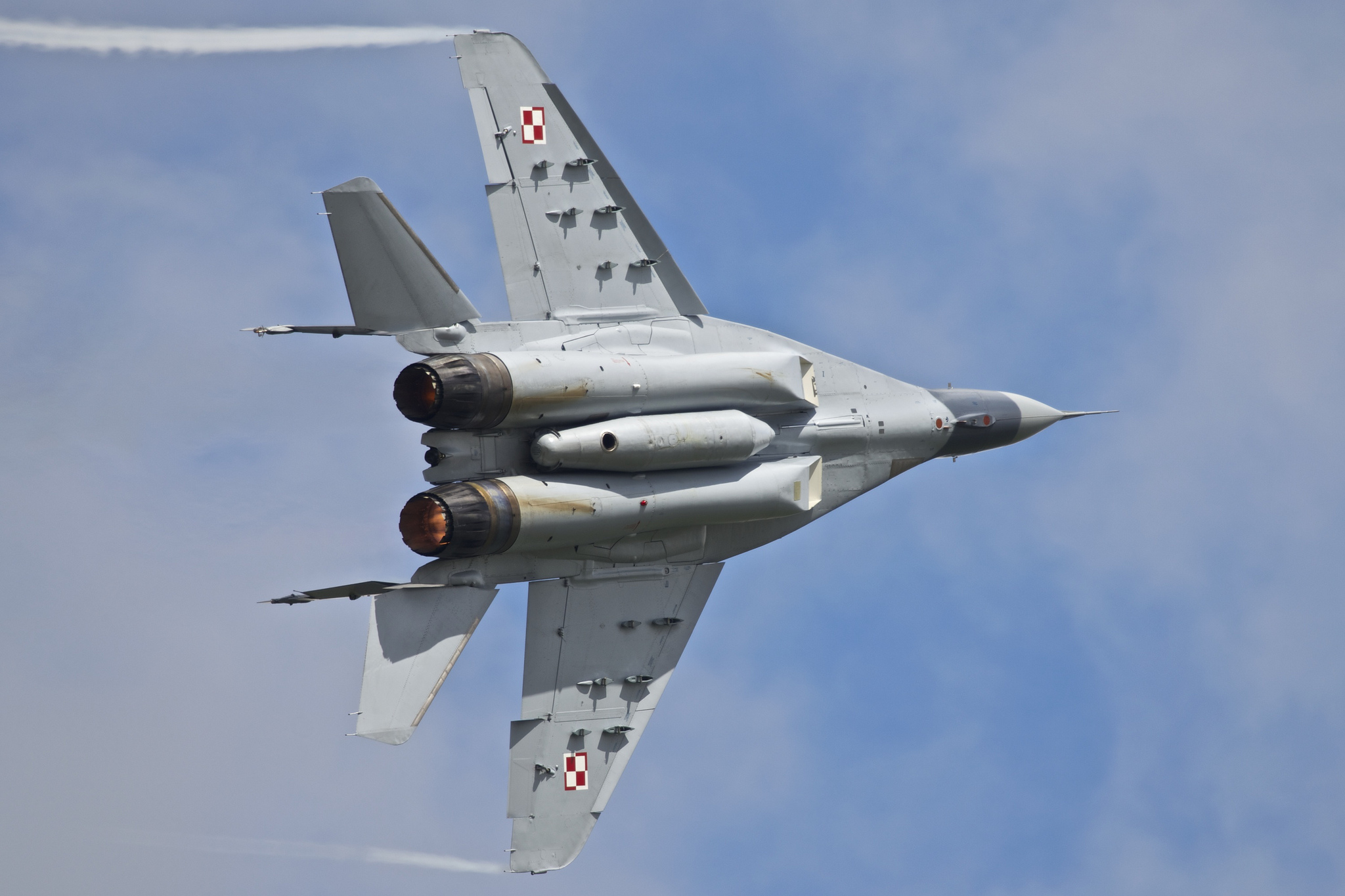 The shot-down of the russian fighter jet by the turkish armed forces caused a string reaction in several levels from the Russian govenernment flickr photo by HooLengSiong http://flickr.com/photos/39463459@N08/7698763854 shared under a Creative Commons (BY) license

The shoot down of the Russian SU-24 jet, brought about a stiff reaction by Moscow, which retaliates in the economic and diplomatic sphere, possibly costing 15 billion Dollars for 2016 to the Turkish economy. It is also probable to assume that Moscow’s invitation towards the HDP leader the previous period will be further coupled with initiatives of supporting the Kurds, as it already does in Syria. Thus an internal minority issue of Ankara takes wider ramifications and one could wonder what will be the stance of Iran and Iraq (Shia axis) now that the “enabler” of Turkey -namely Saudi Arabia- is embroiled in its own brinkmanship with the Shia. Further support for the Kurds and against Turkey will have serious consequences for its internal stability.

The meddling of Turkey to Syria has been a foreign policy disaster. The recent revelations by multiple international organizations and states on Ankara’s assistance for the ISIS fuel contraband, plus the already established knowledge of the use of the Turkish territory as a staging ground for Jihadist operations has profound and long-term consequences on a diplomatic level for the “Bona Fide” of the Turkish leadership across the world. Countries affected by Jihadist terrorism such as China, Russia, France and others, will barely trust Turkey for the conduct of meaningful bilateral affairs for years to come.

The massive refugee and illegal immigration wave, using Turkish ground as a Launchpad, further deteriorates trust amongst the EU and the Turkish state. As the wave proceeds uninterrupted, the credibility of Turkey’s words and deeds, will be tarnished as well, while the public opinion in EU states is becoming increasingly anti-Turkish. 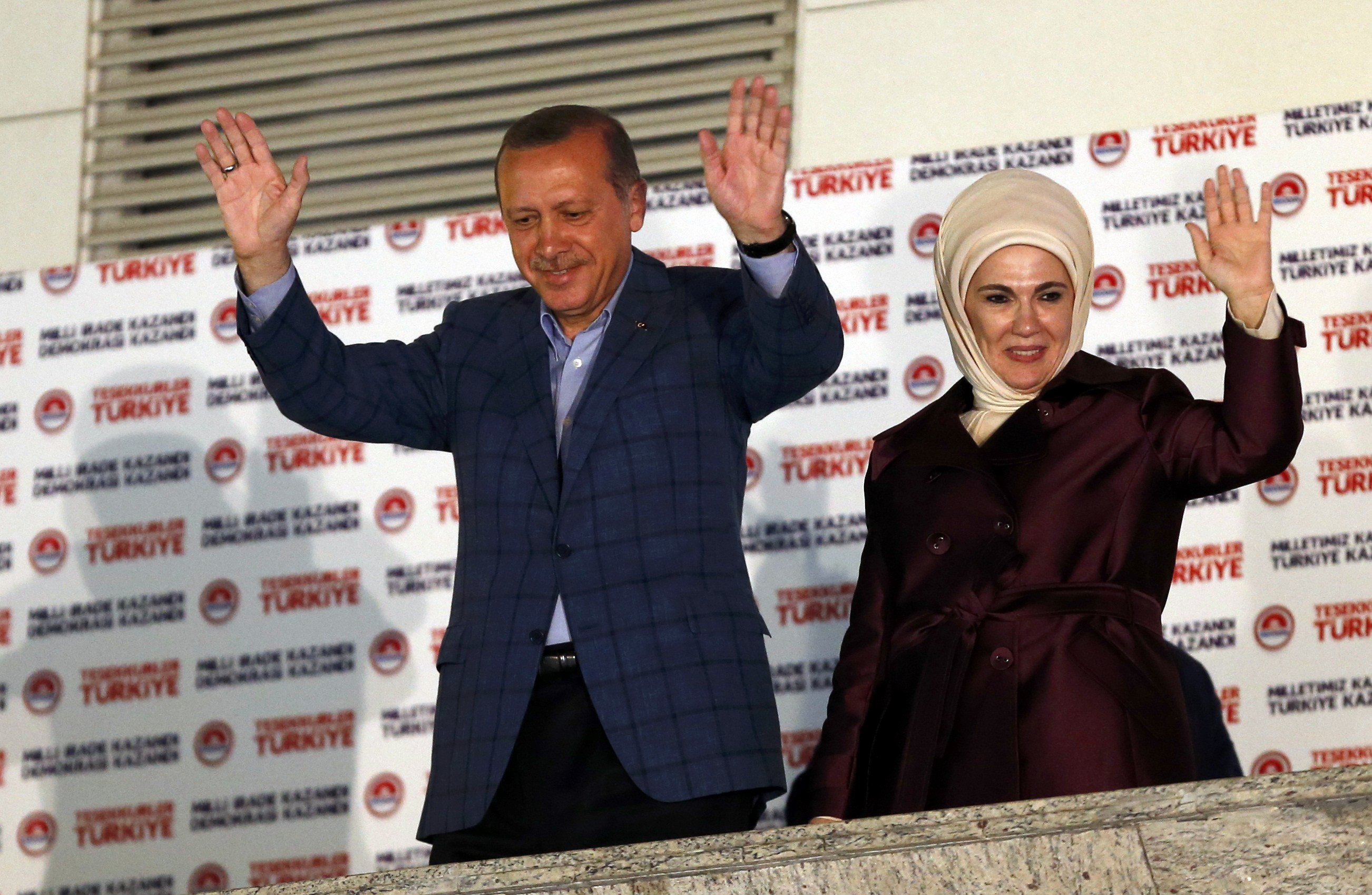 Turkey’s Prime Minister Tayyip Erdogan and wife Ermine wave hands to supporters as they celebrate his election victory in front of the party headquarters in Ankara August 10, 2014. Erdogan secured his place in history as Turkey’s first directly elected president on Sunday, sweeping more than half the vote in a result his opponents fear heralds an increasingly authoritarian state. REUTERS/Umit Bektas (TURKEY – Tags: POLITICS ELECTIONS)

Erdogan’s sudden appeal to mend ties with Israel, a country that he personally demonized for several years, further decreases the credibility of Turkish diplomacy and concurrently it risks the ire of conservative and radical Islamist voices within and outside the country. At the same time, the hosting and assistance Turkey offers to Uyghur -Chinese extremist forces not only in its territory but worldwide, alienates Turkey from a promising trading partner, who also has enough soft and hard diplomacy to inflict great damages to the Turkish economy for the years ahead.

Turkey blew up its past cordial relations with Egypt and Cairo points Ankara as “enemy-number one” and actively undermines Turkish initiatives in the region.

Erdogan started a massive campaign of uprooting Fetullah Gullen’s movement from the country and on worldwide basis, despite the fact that this particular Imam is in effect under the protection of the US government for several years and has close ties with Balkan countries that were in good terms until recently with Ankara. Gullen still exercises subtle yet powerful influence within Turkey’s security system despite a series of crackdowns. 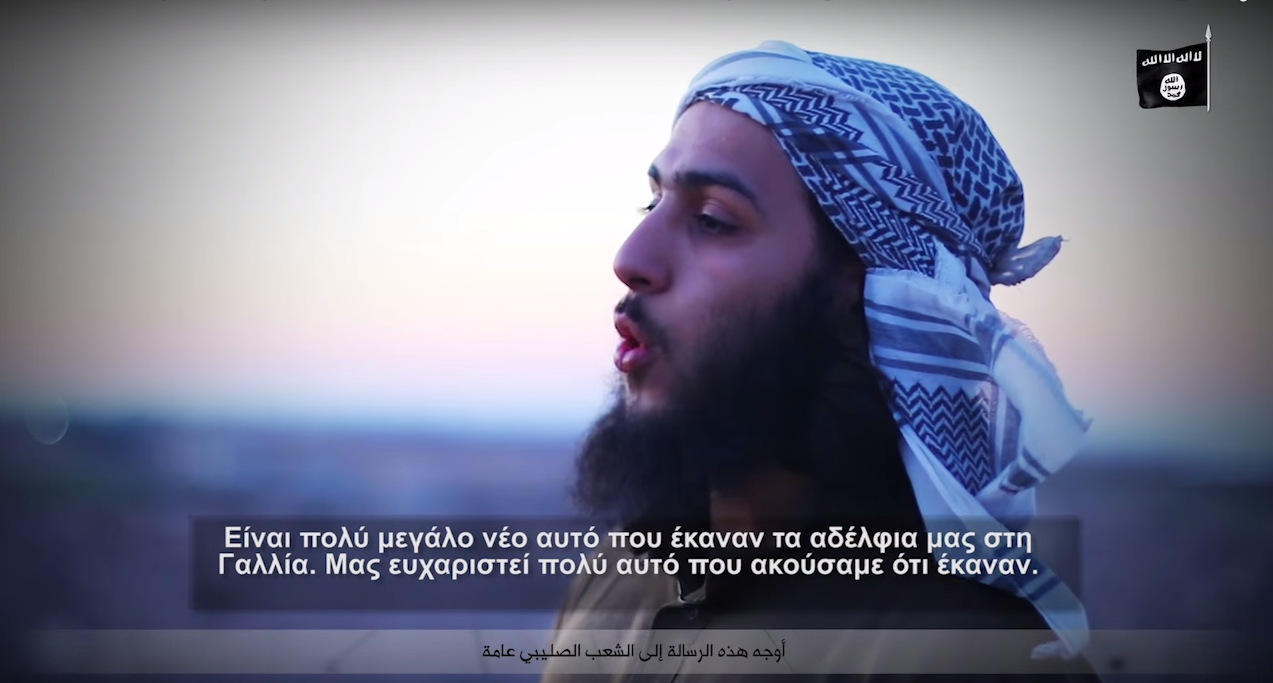 Turkey made a lethal mistake by enabling Jihadist, either of ISIS or Al Nusra or other smaller groups, operate within and through its territory. These villains will strike at any given moment, further polarizing and destabilizing the country. Moreover their senior ranks, know a lot of the wrongdoings of the local leadership and will strive to become a state within a state in the borderline regions with Syria. That opens a new serious front for the Turkish security forces on top of all the rest.

Saudi Arabian economy and the rest of the neighboring Gulf states, has deteriorated, chiefly because of the decrease of the price of crude oil and their inability of devaluating their currencies, since they stick to the parity with the Dollar. That means that they have less and less funds available to “donate” or invest into the Turkish economy, the so-called “Green investments”. In that sense the economic miracle that kept unemployment rather low in Turkey for the past 15 years is ending, whilst the rise in the value of the Dollar vs Euro deals another blow to the Turkish economy, which mainly imports in Dollars and exports in Euros.

It is unlikely that Turkey can withstand multiple fronts at the same time that encompass such a broad range of challenges. A democratic society that would have the support of other nations or a global Empire could but not a mid-range autocratic power that has managed to break all cooperation bridges with its immediate neighbors and most of its distant partners.