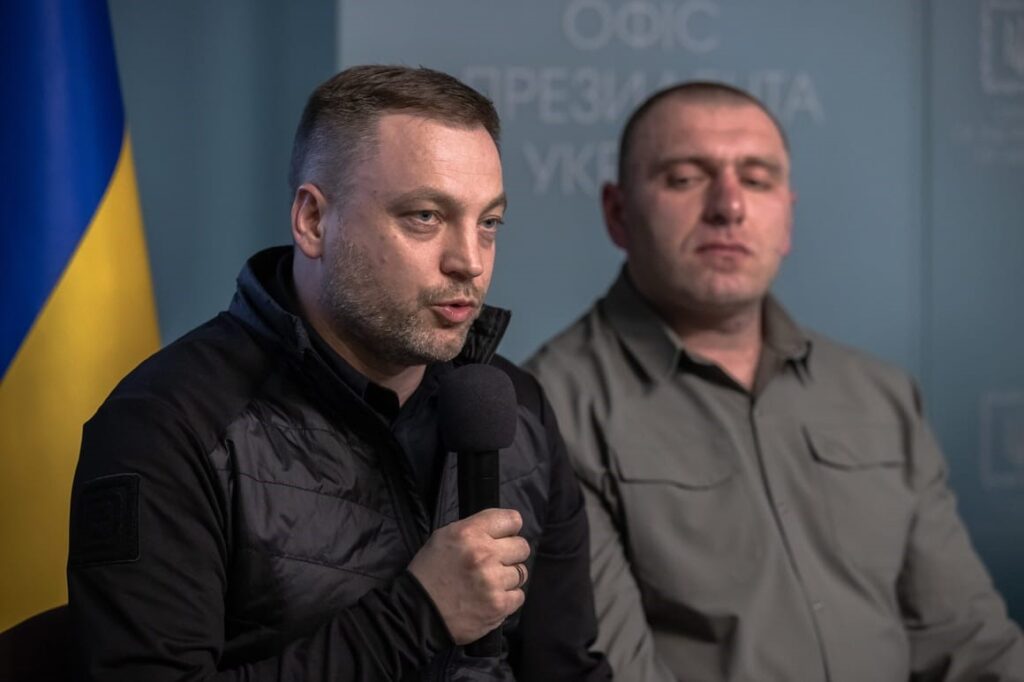 KYIV — Three members of the Ukrainian government died in a helicopter crash on Wednesday morning near a kindergarten in Brovary, a town in the region of Kyiv, the Chief of the Ukraine’s National Police Ihor Klymenko said in a statement.

There are 18 victims in all, three of whom are children, Oleksiy Kuleba, the head of the Kyiv regional military administration, said in a statement.

“29 people are in hospitals. 15 of them are children,” Kuleba wrote on Telegram.

The cause of the accident is still unclear. Emergency services and investigators are on the scene.

A Ukraine presidency official said at a briefing that the officials were heading to one of the hot spots of the war front.

“My deepest condolences to the family and friends of all those who died on board the helicopter and in the kindergarten. I wish a speedy recovery to those injured on this terrible morning,” Foreign Minister of Ukraine Dmytro Kuleba said in a Facebook statement.