The Embassy of the Republic of Korea hosted “K-Wave Night” on Friday, 16 December 2016 at the Acropolis Hill Hotel in cooperation with K-Wave Greece. The night opened with K-pop showcase, a K-pop performance from the participants of 2016 K-pop Festival in Greece. It was proceeded by the opening remarks of H.E. AHN Young-jip, Korean Ambassador. Afterwards, Quiz about Korea followed, where five Samsung Bluetooth Speakers were handed out as prize. In addition, other cultural events such as Korean film screening and Korean food reception took place, providing a unique opportunity for participants to experience Korean culture.

Recently, Korean pop culture has become an increasingly globalized phenomenon, commonly referred as “K-Wave” or “Hallyu”. Here in Greece, more and more young people are enjoying Korean pop music, soap operas and films. Likewise, a large number of Koreans are visiting Greece, experiencing Greek culture and history. The Korean Embassy celebrates this vibrant cultural exchange as it leads to strengthening the relations between Korea and Greece.

In this regard, the Korean Embassy has made promoting cultural exchange between Greece and Korea its priority. This year, the Embassy organized diverse cultural events in Thessaloniki, Crete, Chios and Corfu. The Embassy will continue its efforts to further mutual understanding and cultural exchanges in years to come. 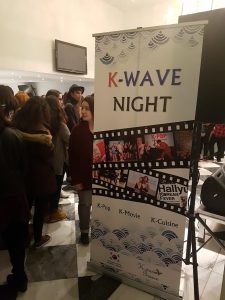 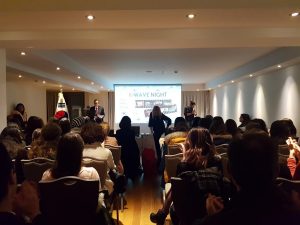 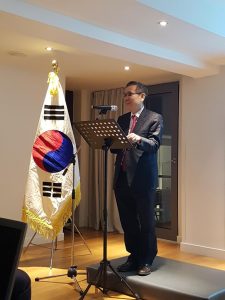 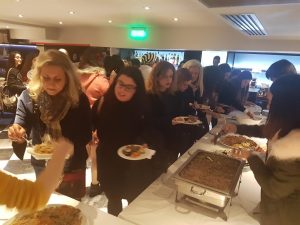