The Embassy of the Netherlands in Greece congratulated the Dutch runners at the 33thAthens Authentic Marathon 2015.

”Congratulations to all the Dutch runners that participated in the races of the Athens Authentic Marathon yesterday! We were pleased to welcome you at our ‘After Finish’ event at the Embasy to hear about your experiences and drink some Heineken beers”, announced the Embassy. 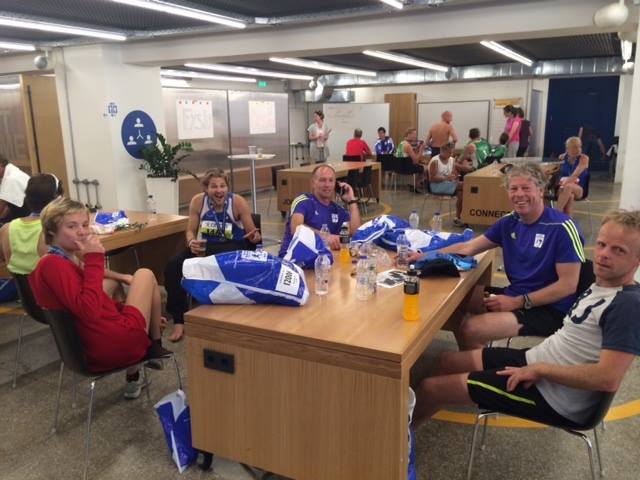 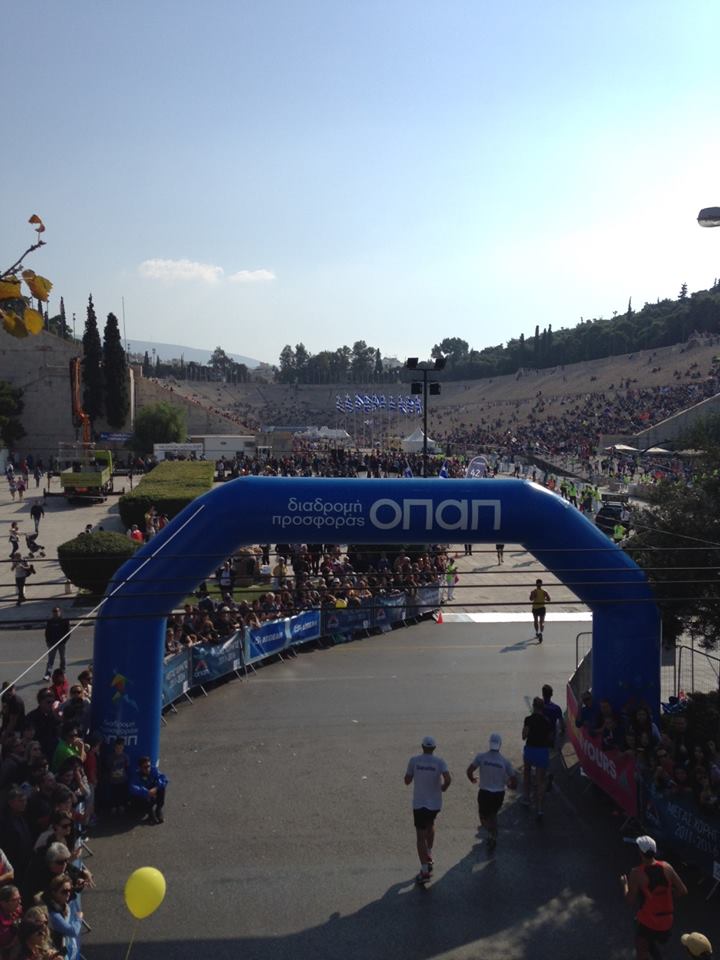 The finish line inside the Kallimarmaro Stadium 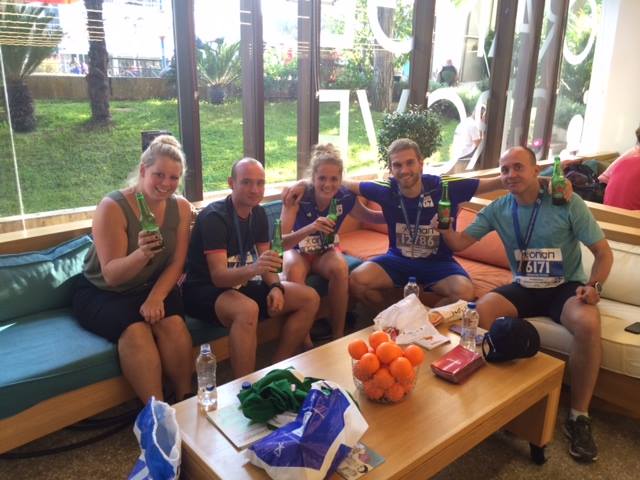 Dutch runners enjoying the Heineken beers after finishing the marathon. 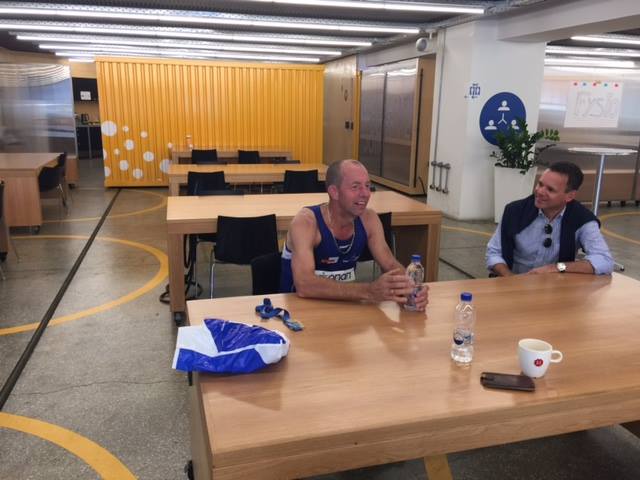 Ambassador Caspar Veldkamp welcomes the first Dutch runner that finished. He finished the marathon in less than three hours! 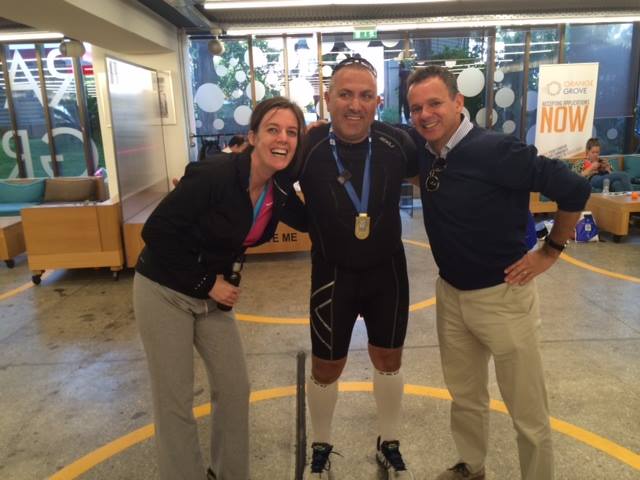 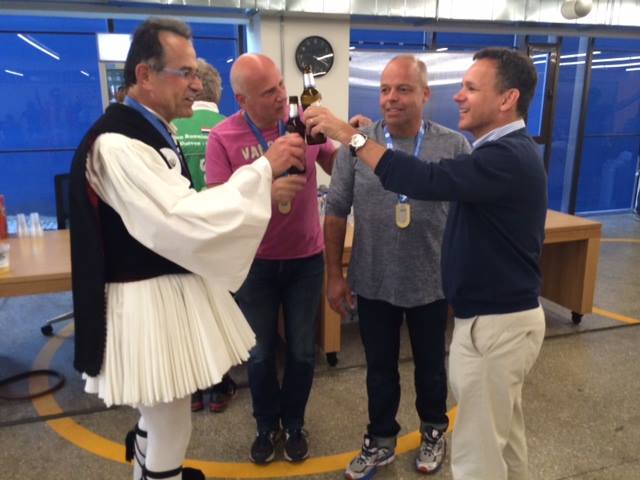 Ambassador Caspar Veldkamp toasts with Kostas Hatzis, who finished the marathon wearing the traditional costume of the Presidential Guards (‘evzones’). 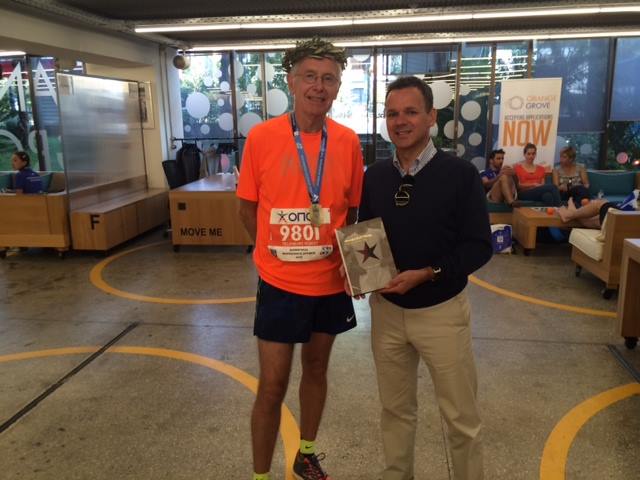 Dutch runner Robert Tielenburg presents to ambassador Caspar Veldkamp a booklet on 100 years of Athletics in the City of The Hague. 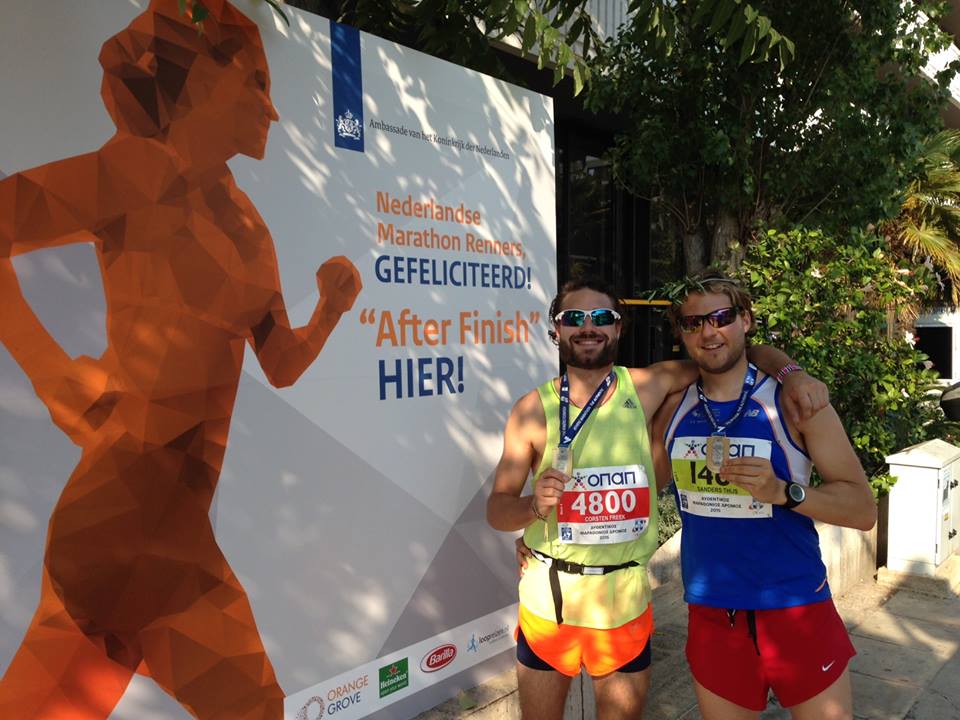 Congratulations to Freek and Thijs for finishing the marathon in an excellent time! 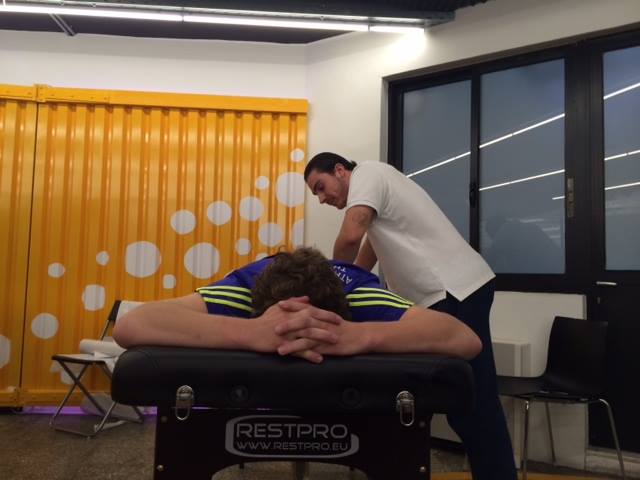 The massage provided by the physiotherapists was very popular! 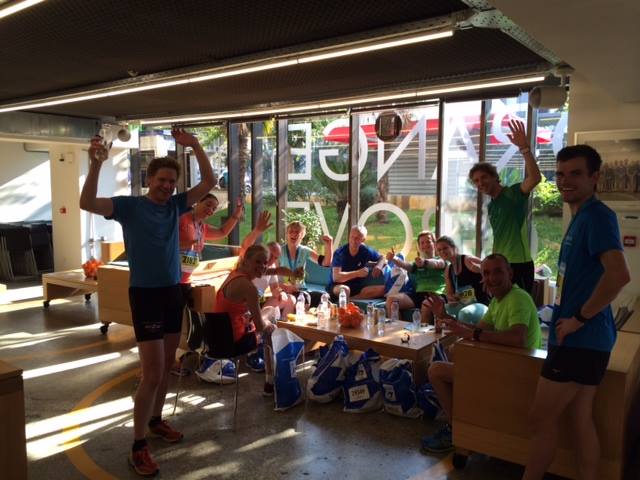 Congratulations to all these great Dutch runners for finishing the Athens Authentic Marathon! 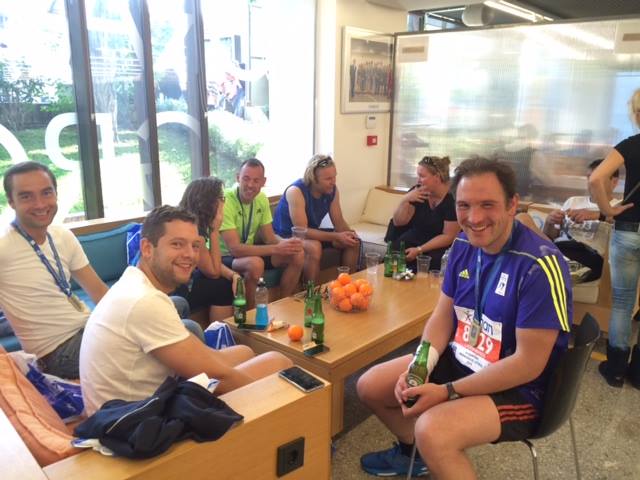 The Dutch runners enjoy the Heineken beers after they completed the marathon. 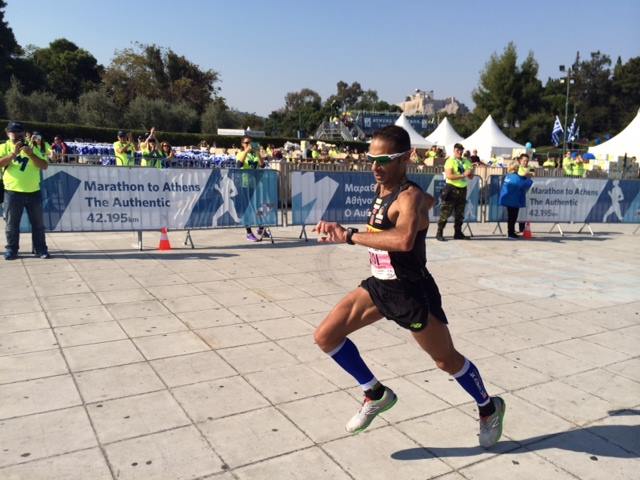 The winner of the Marathon, Christoforos Merousis, entering the Kallimarmaro stadium for the last couple of hundred metres.

Slim chance for a resolution on the Palestinian conflict, see Palestinians, according to Gallup survey.