In the first withdrawal from a “doomsday” seed vault in the Arctic, thousands of seeds that were originally kept in war-stricken Syria have been safely delivered to Morocco and Lebanon, officials said Monday,according to reports from Associated Press.

Gene banks and organizations around the world have deposited about 860,000 samples of seeds at the Global Seed Vault in Norway’s Svalbard archipelago to back up their own collections in case of man-made or natural calamities.

Since the facility, sometimes known as a “doomsday vault,” opened eight years ago, this is the first time that seeds have been withdrawn. 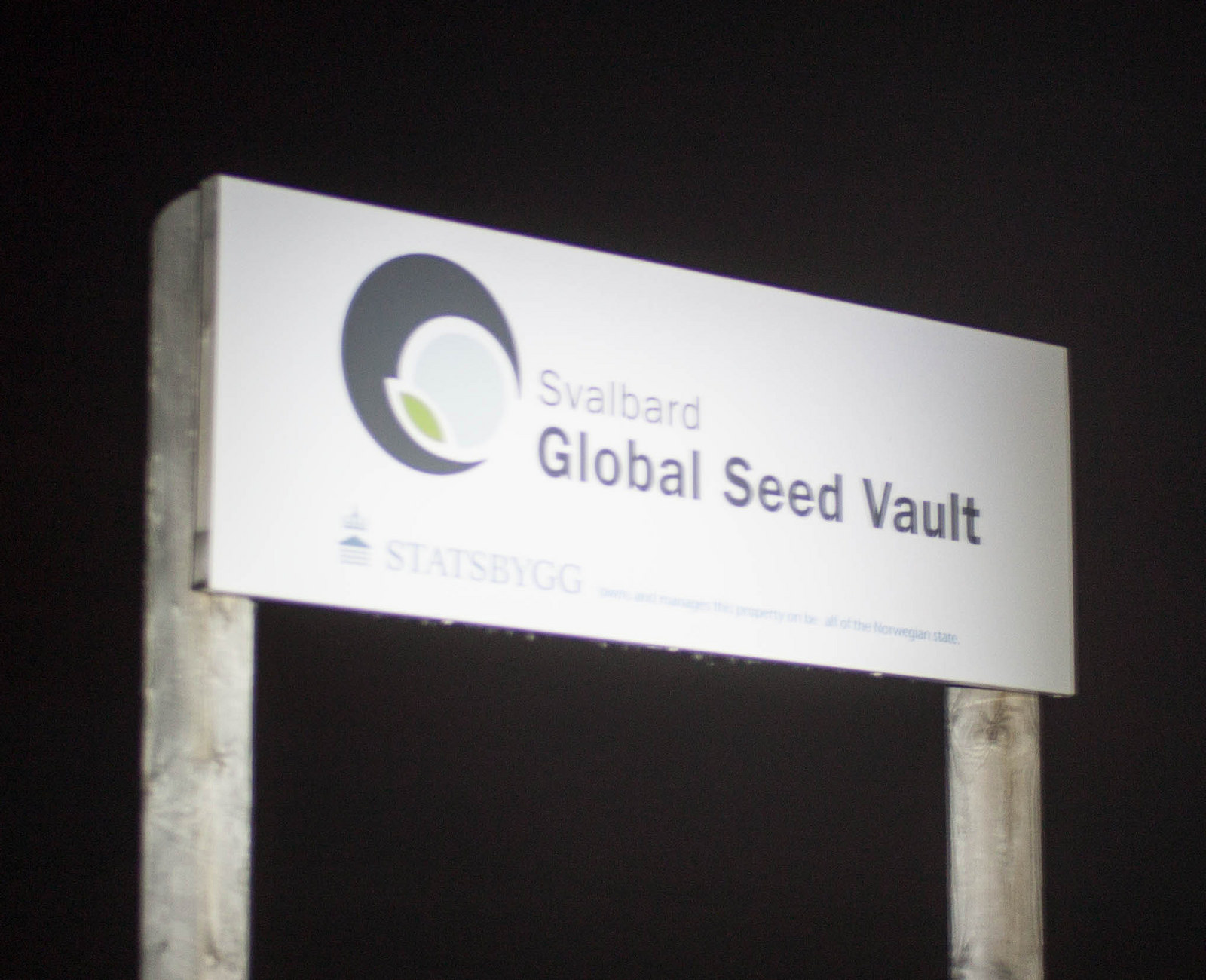 The almost hidden entrance to the Global Seed Vault. Photo by “thetinz” on flickr, CC BY 2.0

In secret shipments last month, about 38,000 seed samples including wheat, barley, lentil and chickpea were sent from Norway to research stations in Morocco and Lebanon operated by the International Center for Agricultural Research in the Dry Areas, or ICARDA. The center is located in Aleppo but is no longer able to make full use of its facilities due to the war in Syria.

“It just shows that the global system of fail-safe backup works,” said Michael Koch, of the Global Crop Diversity Trust, which funded the shipments.

The shipments were conducted secretly to avoid any security problems.

“We wanted to make sure that the publicity around this deposit is not taken by someone for different purposes,”

Located on the outskirts of Longyearbyen, the main city in Svalbard, the gray concrete entrance to the vault blends into the wilderness. Perched on the side of a mountain, a door leads the rare visitor down a 120-meter-long (400-foot-long) tunnel into the mountain.

“Visitors see it as a James Bond kind of place, as extraordinary,” Koch said.

Nearly two-thirds of the specimens withdrawn last month are unique varieties of ancient crops from across the Middle East and Africa. 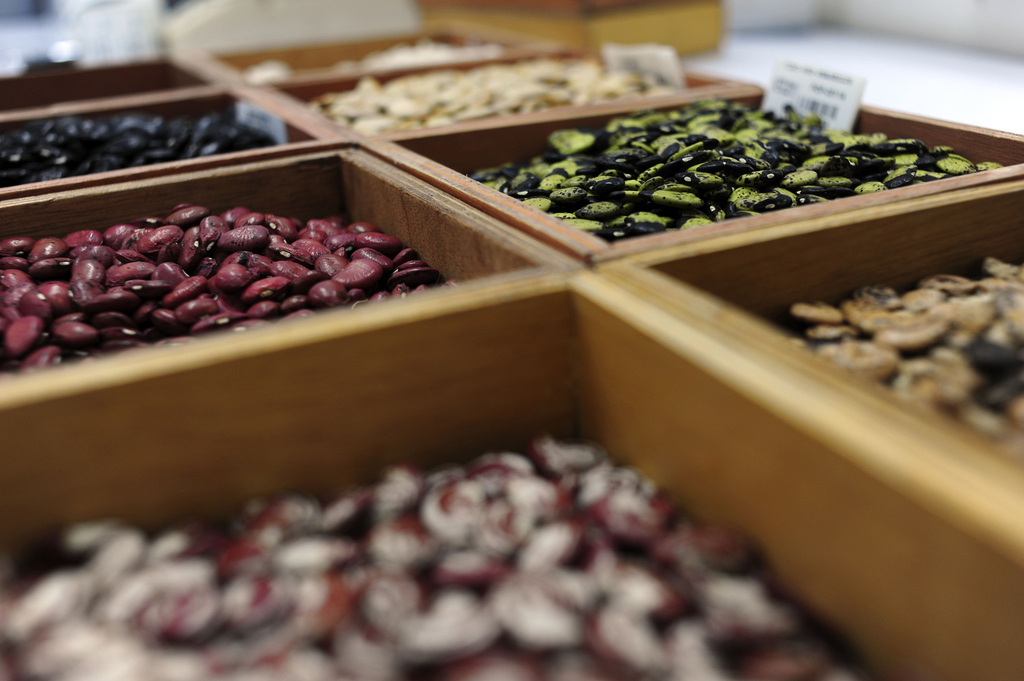 They will be used by ICARDA to fulfil requests for crop diversity from breeders, researchers and farmers around the world, so they can develop and test new strains to cope with a changing climate and new diseases.

“We can get, through crossing and breeding, traits that are tolerant to drought, tolerant to heat, tolerant to specific diseases and so forth,” said ICARDA Director-General Mahmoud El-Solh.

The last of the seeds were sent to Svalbard in July 2012 at the height of the fighting in Aleppo when ICARDA’s facilities were no longer able to duplicate or distribute its active collection.

Today, the site struggles along with a small staff of dedicated people who must navigate complicated power shifts among opposing Syrian factions, while dealing with limited resources.

So far, it appears that the cold, the travel, and time haven’t damaged the seeds, officials said. Those delivered to the Morocco gene bank will be sown in the coming season.

“It is wonderful to see the Vault is already proving its worth, and that we have been able to help our friends in the Middle East to continue their vital work,”