Statement by Commissioner, Dimitris Avramopoulos in Athens after visiting the first organized hotspot in Greece, Lesvos.

Following his visit to Lesvos, the European Commissioner for Immigration, Home Affairs and Citizenship, Mr. Dimitris Avramopoulos, participated in a joint press conference with President of the Council and Minister of Foreign and European Affairs of Luxembourg, Mr. Jean Asselborn and Deputy Interior Minister responsible for immigration, Mr. John Mouzalas.

During the press conference, Mr. Avramopoulos said, among others:

«The presence here of both the Commission and the Council aims to help Greece. The Greece has long taken a series of obligations which carries. I would like at this point to commend the excellent work he has done the minister himself (Mr. Mouzalas), who personally monitors and oversees the whole program. It is much more to be done but we are on track.

Today in Lesvos we realized that the mechanism set up are slowly working. Of course this mechanism was set up following a period where thousands of refugees and irregular migrants crossed the Greek and European borders. We saw operative in hotspot at beginnings in Greece. We have known the work of  EASO, Frontex, UNHCR, IOM and of course the Greek authorities.

At this point I would like to congratulate the Greek Police that has undertaken a great responsibility to carry out the on-site activities, the port, public officials and the Ministry for doing the best they can. We need, however, all to accelerate, to allocate assets, capabilities and personnel.” 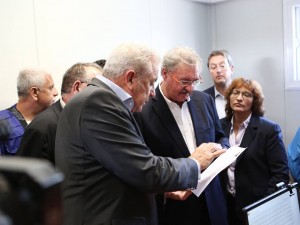 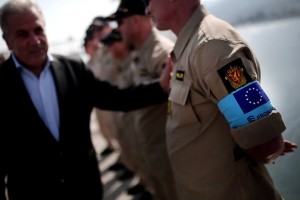 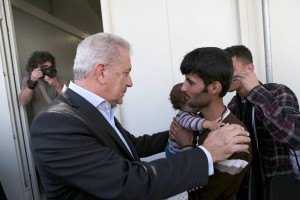 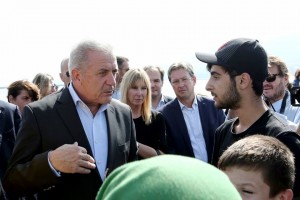 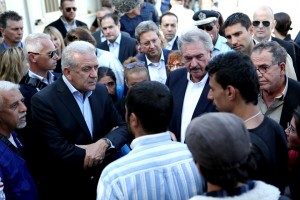 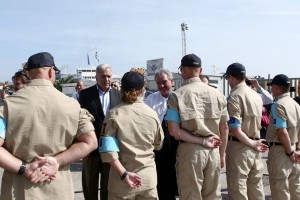 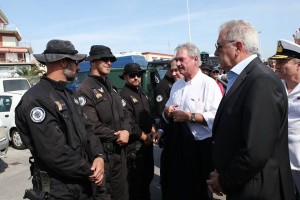 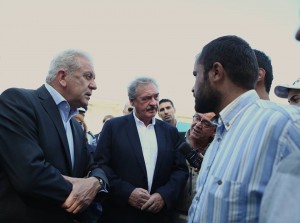