The United Nations is on the verge of calling for governments around the world to end the “war on drugs” by decriminalizing the use and possession of illicit narcotics, according to businessman Sir Richard Branson.

As RT reports, on the website of Virgin -the company owned by the entrepreneur and drugs campaigner said the UN Office on Drugs and Crime (UNODC) is about to announce a “refreshing shift” in direction.

Branson claims he broke a global media embargo to make the announcement, as the news was due to have been launched at a conference on Sunday. The Virgin chief said he feared the UN would bow to political pressure and withdraw the statement at the last minute.

“In an as-yet unreleased statement circulated to the BBC, myself and others, the UN Office on Drugs and Crime, which has shaped much of global drug policy for decades, calls on governments around the world to decriminalize drug use and possession for personal consumption for all drugs,” 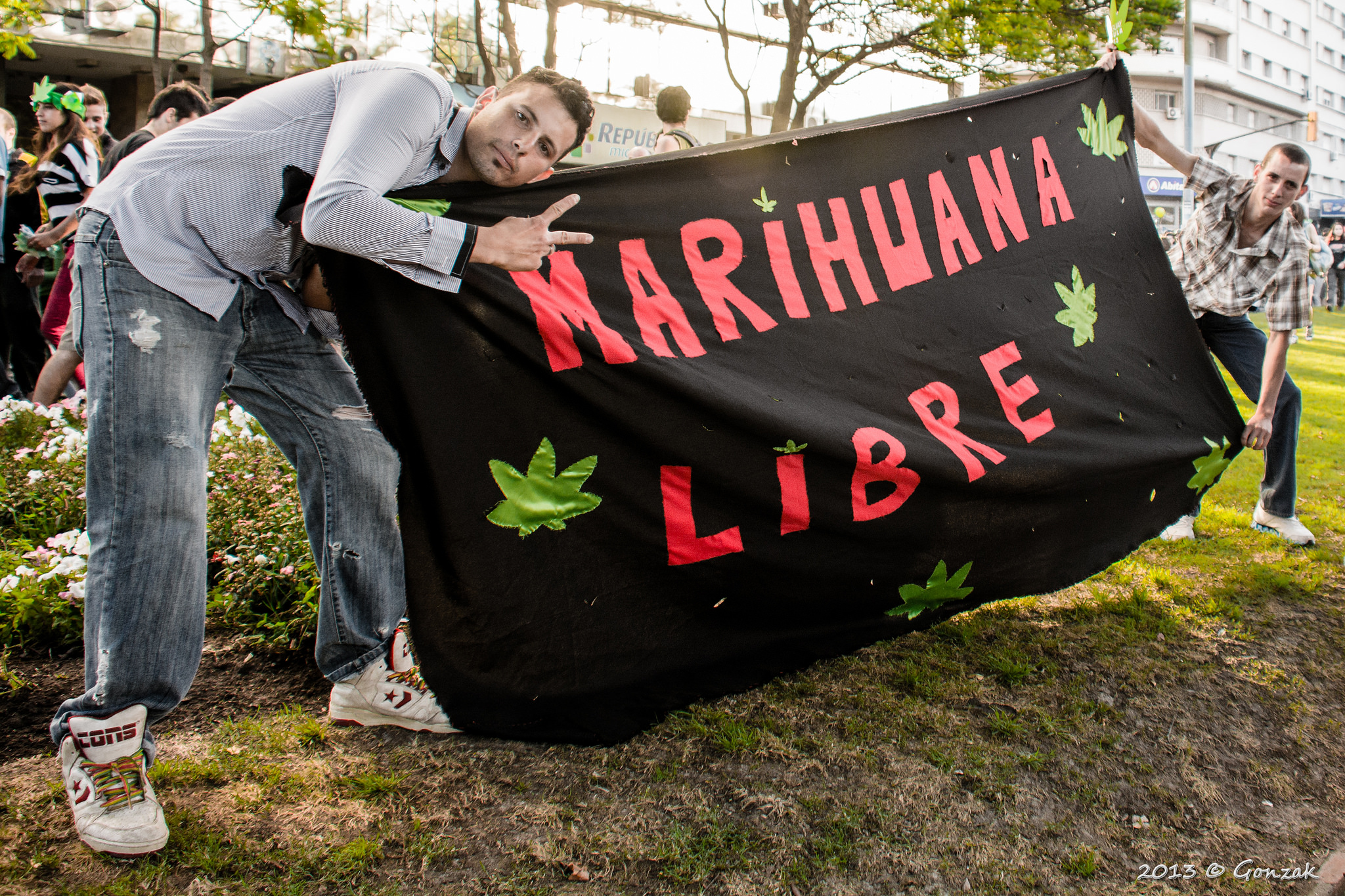 “This is a refreshing shift that could go a long way to finally end the needless criminalization of millions of drug users around the world. The UNODC document was due to be launched at the International Harm reduction conference in Malaysia yesterday.”

Branson went on to say that at least one government was already putting an “inordinate amount of pressure” on the UNODC over the announcement.

“Let us hope the UNODC, a global organization that is part of the UN and supposed to do what is right for the people of the world, does not do a remarkable volte-face at the last possible moment and bow to pressure by not going ahead with this important move,” he said.

“The war on drugs has done too much damage to too many people already.”

Statement by Commissioner, Dimitris Avramopoulos after his visit in Lesvos (photos)