Singapore will name an orchid after Narendra Modi to honour him when the Prime Minister visits the city-state on November 23 to sign a strategic partnership document between the two countries and deliver the prestigious Singapore lecture.

Former Prime Minister Indira Gandhi and Bollywood icon Amitabh Bachchan have orchids named after them in Singapore while former PMs Manmohan Singh and Atal Bihari Vajpayee had declined the offer in the past. 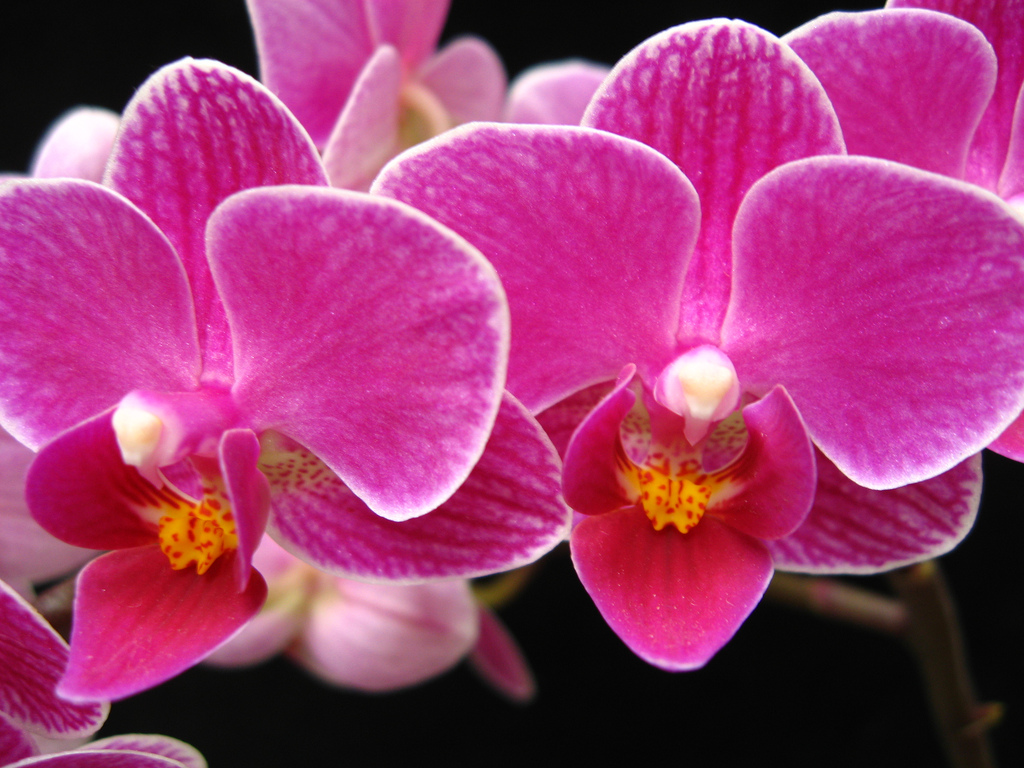 Modi, who will have to cut short his visit from his original two-day plan due to upcoming winter session of Parliament, will be delivering the prestigious Singapore lecture. The lecture, at the Shangri La hotel will be attended by world leaders. They will include politicians, diplomats, industry leaders, people from academia and Singapore community leaders.

Singapore, which is incidentally celebrating its 50th anniversary, is expecting Modi to deliver something on India’s role in the South East Asia region and how economic ties could be further strengthened between the two countries.

A senior Singapore government official said that “they would like India to playing offensive rather than defensive (on the economy)”. “I would like to see India being aggressive to push its development agenda and really work towards it by reforming the bureaucracy and laws dealing with the industry,” said the official, who has worked with several Indian leaders over decades.

The Singapore official added that “there is better comfort level in bilateral dialogues with India than China or Japan. We are bringing branding, knowledge, soft skills and systems knowledge and we are hopeful that Prime Minister Narendra Modi takes this friendship one step ahead”.

In his jam packed one-day schedule, Modi will also be addressing an economic convention which will be attended by a gathering of around 1,000 industry leaders, executives from financial institutions in Singapore, MNCs and companies having and planning investment in India.

The businessmen in Singapore are keen to give Modi feedback on “ease of doing business in India”.