The Hellenic – Swedish Chamber of Commerce organized the 2nd annual Business Forum Greece-Sweden on 3-4 December in Athens under the theme “Reinventing the Economy: Successful Practices from Sweden.” Guest of honor, and keynote speaker, was Mr. Bo Lundgren, former Minister of Economy & Fiscal Policy of Sweden.

Main speeches were also given by the Chairman of the Chamber, Mr. John Saracakis, by the Swedish Ambassador to Greece Mrs. Charlotte Wrangberg, and by the Deputy Minister of Foreign Affairs of the Hellenic Republic, Mr. Dimitris Mardas.

The agenda of the Business Forum included several panels focusing on reforms and investment revival, circular economy and innovation and sustainable pension systems. The audience was addressed by several speakers, including those representing Swedish companies such as Ericsson and Elekta and a representative of the Swedish Pensions Agency, Mr. Ole Settergren.

Presentations were followed by Q & A sessions, where discussions focused on areas such as: creating the right business environment in Greece for innovation and business growth, attracting foreign direct investments and combating the challenges that foreign companies face in Greece, and increased collaboration with Sweden in many sectors, not the least regarding waste management. 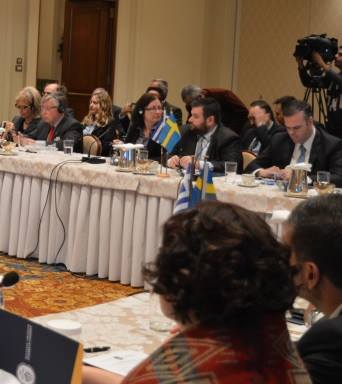 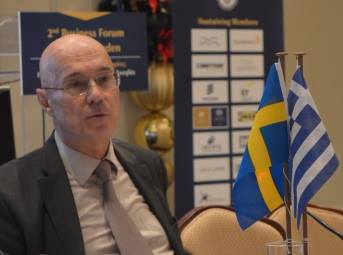 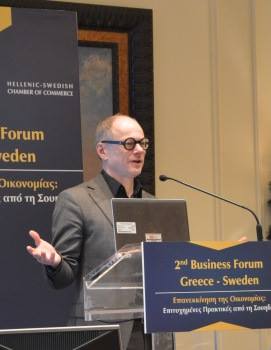 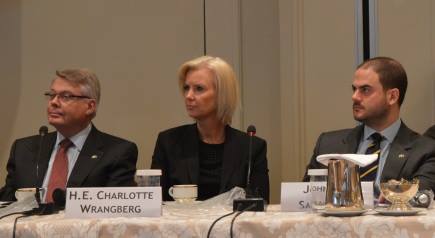 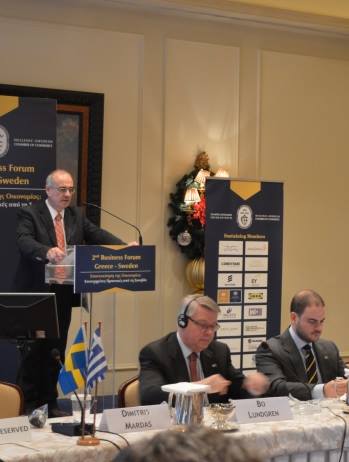 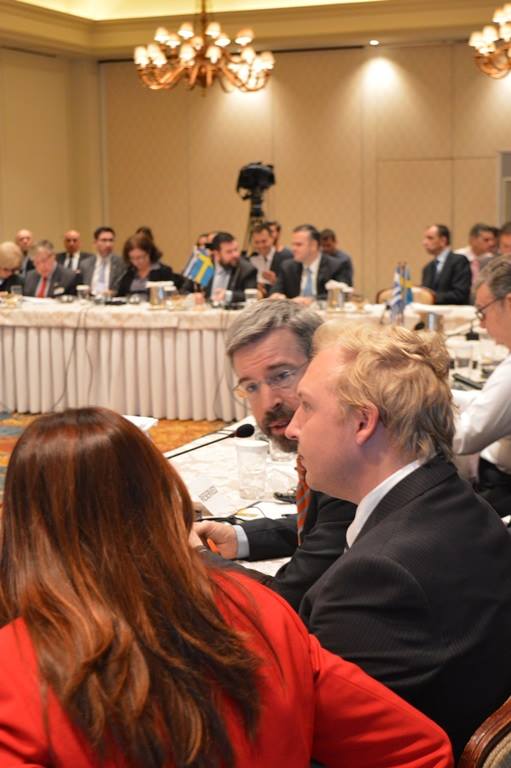 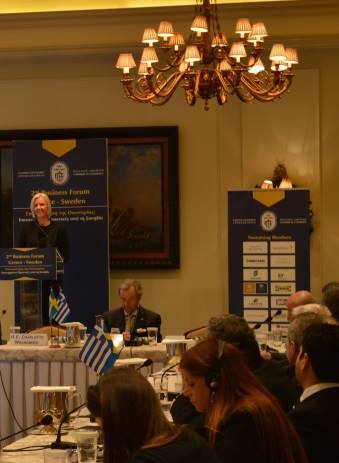 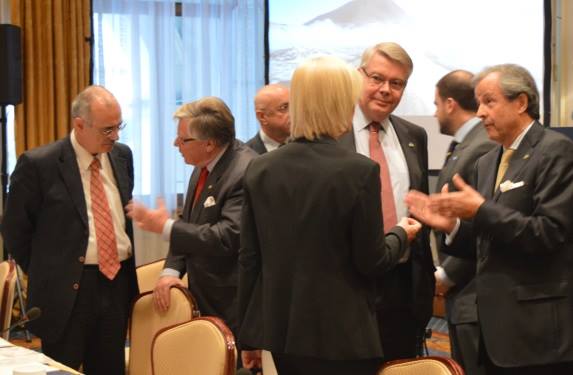 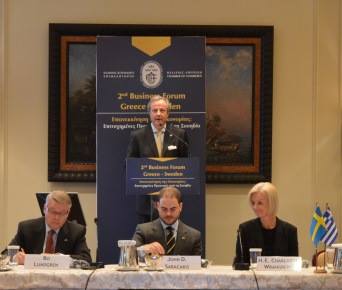 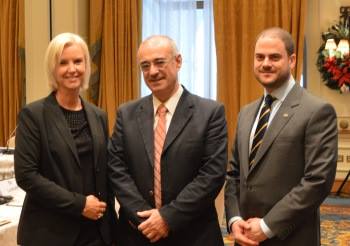 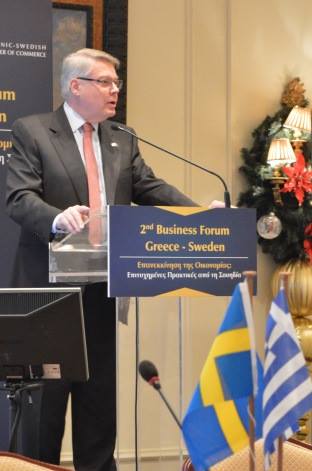 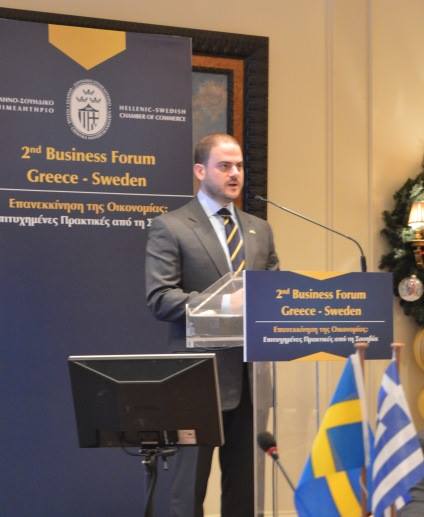 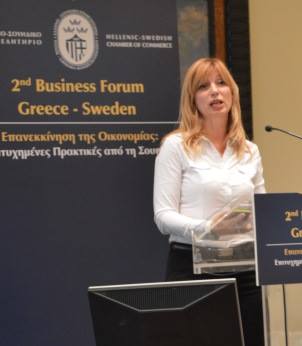 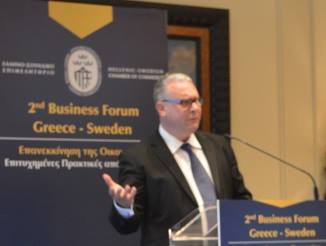 B.Obama: “we will prevail against ISIL!”