A group of Pakistanis and a Syrian national have been attacked in the German city of Cologne. According to police in the western German state of North Rhine-Westphalia, a group of about 20 people attacked six Pakistanis on Sunday evening, near Cologne’s central train station. Two of the victims were reportedly taken to hospital.

Shortly after the first attack, a similar incident unfolded when a 39-year-old Syrian national was assaulted by a group of five people. Police said they were investigating grievous bodily harm, but could not confirm whether either of the attacks was racially motivated. It was also not initially clear whether the two were linked. 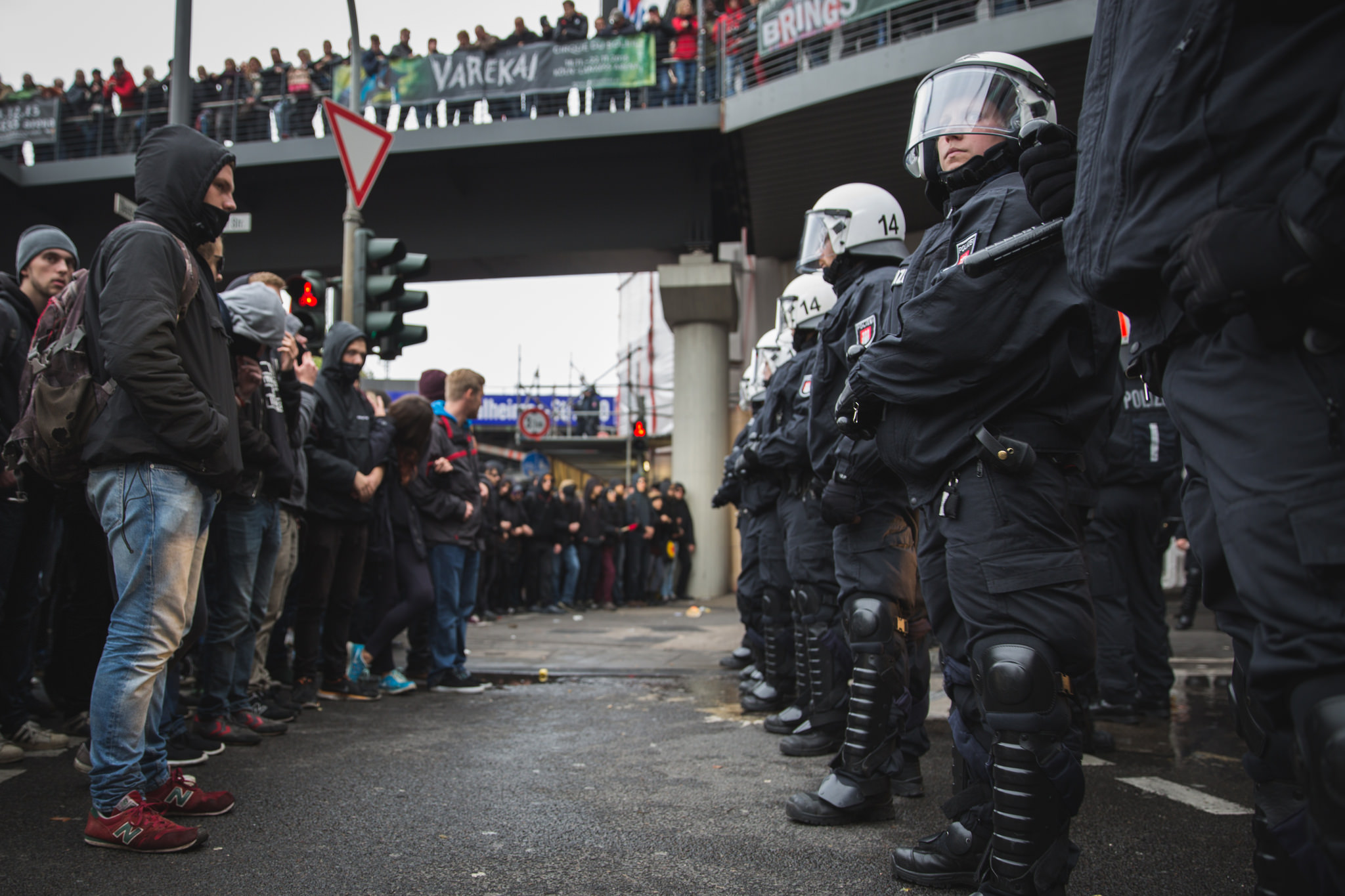 Cologne tabloid “Express” reported on Monday that a group of “bikers, hooligans and bouncers” had used Facebook to plan a “human hunt” to “clean up” Cologne’s city center. Early on Monday, a police spokesperson was unable to confirm the reports.

On Sunday afternoon, police had received tipoffs about “groups,” which were “specifically looking for provocation,” police said. Officers were deployed in the city center and Cologne’s “Altstadt” quarter in large numbers. As the result of several identity checks, four people were briefly detained, reported a police spokesman. Whether they were among the attackers is yet to be determined. Two people also faced criminal charges.

Belgium under the spotlight for granting illegal tax breaks