In the framework of the Romanian Chairmanship of the International Holocaust Remembrance Alliance (IHRA), the Embassy of Romania in Athens inaugurated the photo exhibition Righteous Among Nations, during an opening event held on Friday, 6th of May, at the Jewish Museum of Greece. On May 21st, the exhibition will be presented in Larissa, capital and largest city of the Thessaly region.

The event showcases the stories of 9 out of 105 Romanians identified so far, who bravely put their lives on the line during the Holocaust years to shelter Jews and save their lives.  As a consequence of their courage, these people received the title of Righteous Among Nations, a recognition awarded by the Yad Vashem Institute in Jerusalem as a token of appreciation for outstanding contributions to saving Jewish lives and to upholding democratic values in times of crisis.

In his opening remarks, the Ambassador of Romania, H.E. Mr. Lucian Fătu, praised the bold activity of all men and women who kept their human character and made a difference in the turbulent years of World War II by trying to help their fellows, despite all the risks incurred by their actions. Their brave conduct in support of the Romanian Jewish community left positive marks on a dark page of history and needs to be conveyed especially to the young generations, in order to avoid repeating tragedies such as the Holocaust.  The opening of the exhibition also commemorates the Holocaust Martyrs’ and Heroes’ Remembrance Day, which was observed in Israel and in Jewish communities worldwide on May 4th-5th.

Attending the opening ceremony were Heads of Mission and diplomats from IHRA Member and Observer Countries, members of the Hellenic delegation to the organization, representatives of the Jewish community in Greece, Holocaust survivors, as well as academic and cultural personalities.

The exhibition ”Righteous Among Nations” is open for visitors at the Jewish Museum of Greece during May 6-19.  In Larissa, it will be open for public at the Diachronic Museum, during May 21-29.

On 8th of March 2016, Romania took over the Chairmanship of the International Holocaust Remembrance Alliance. For one year, the Romanian Chairmanship will organize, in Romania and throughout the IHRA Member and Observer Countries, a number of events that will highlight the national efforts aimed at educating the young generation on the Holocaust, promoting diversity, mutual respect, equality, tolerance, so that such tragedies never occur again.

The exhibition Righteous Among Nations is organized by the Elie Wiesel National Institute for the Study of the Holocaust in Romania with the support of the US Holocaust Museum in Washington D.C. and is part of the activities of the Romanian IHRA Chairmanship. The exhibition starts its world tour from the Hellenic Republic, and then it will be presented in other IHRA Member and Observer Countries. 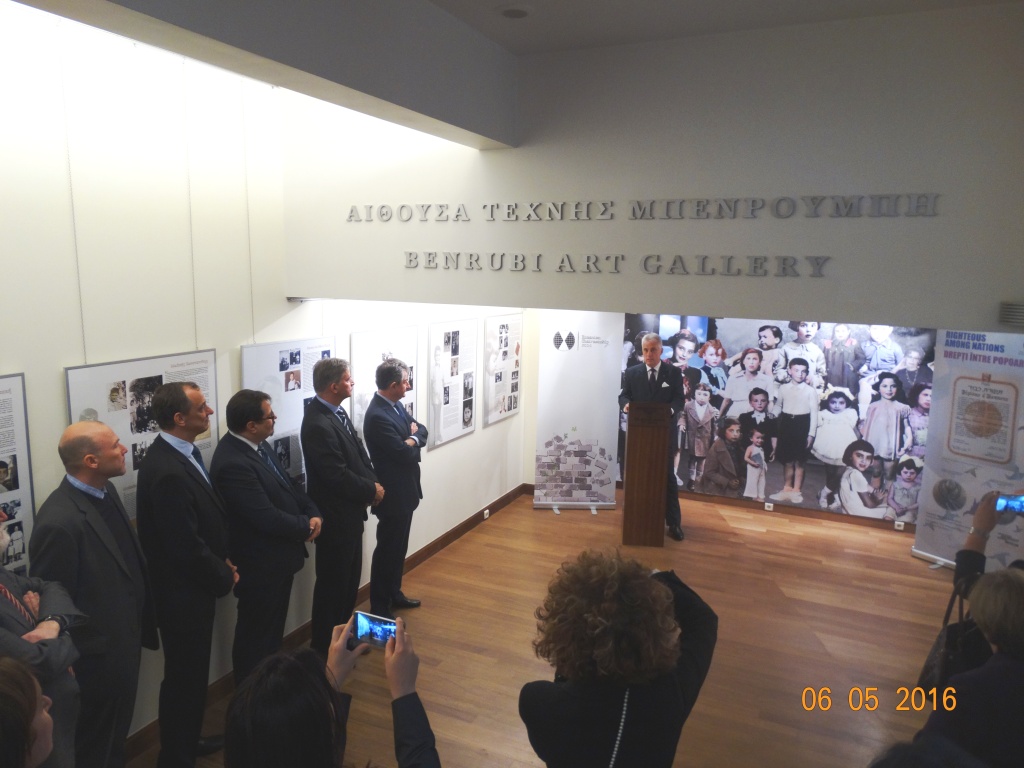 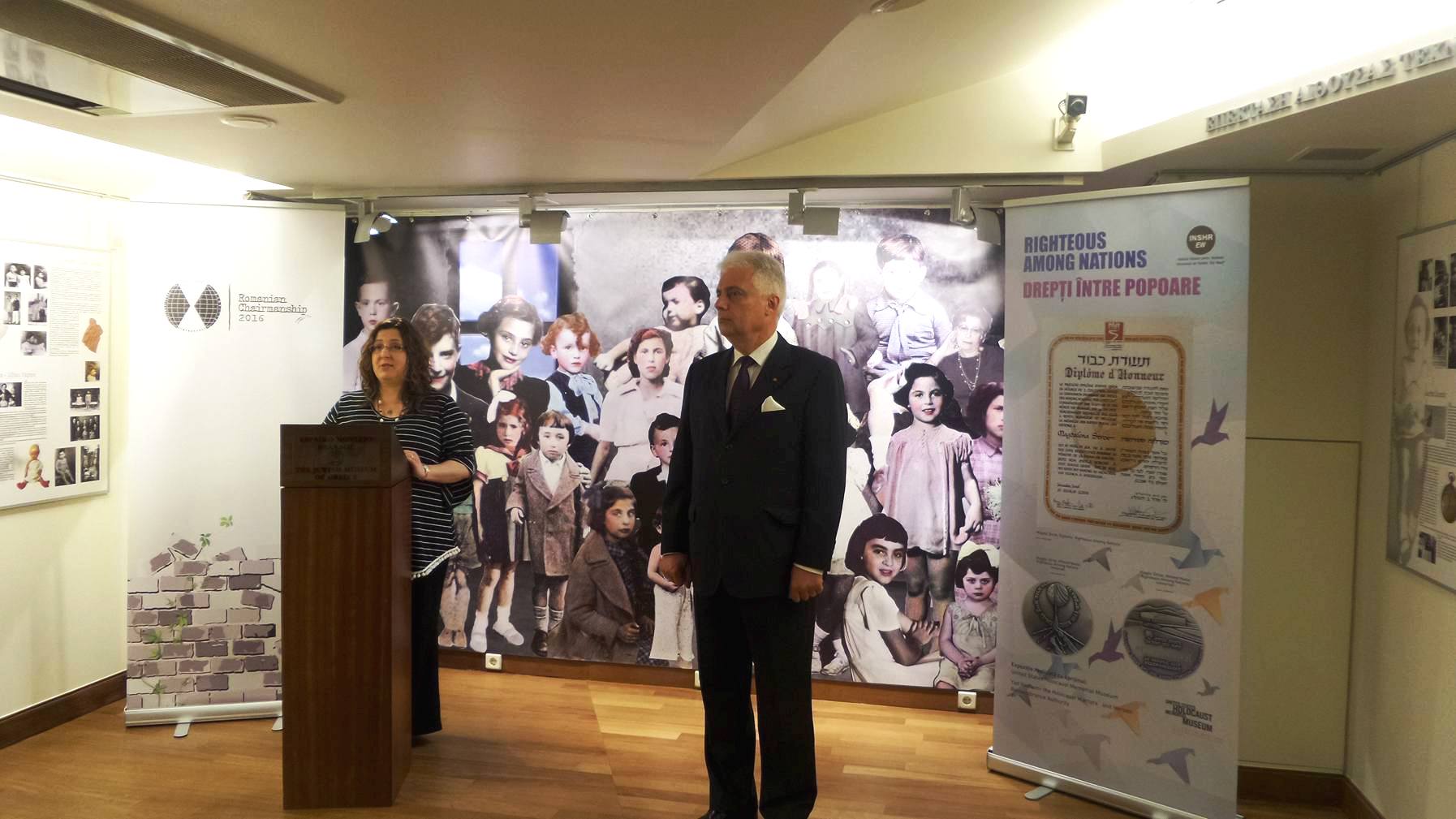 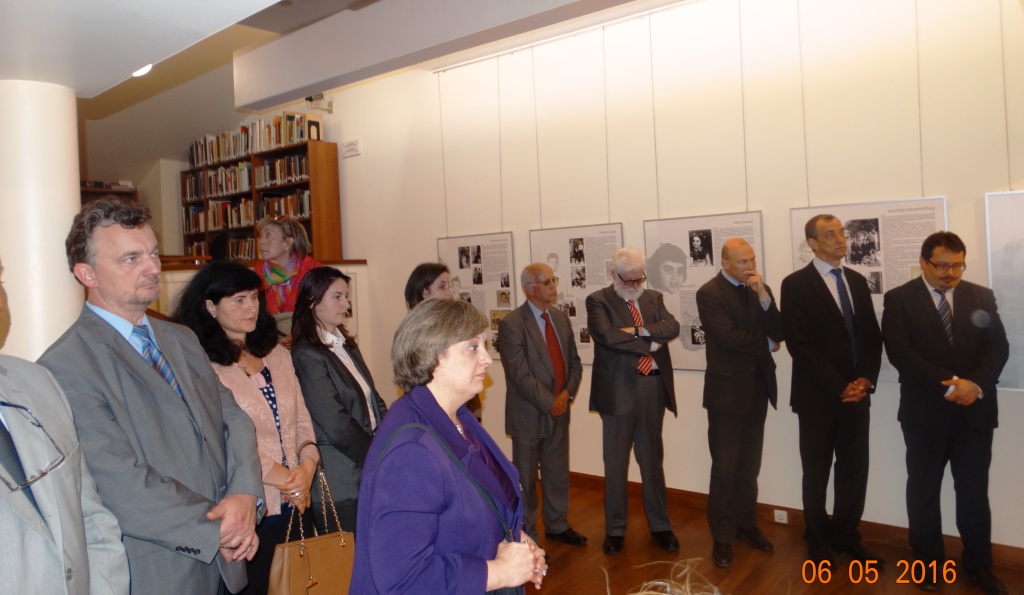 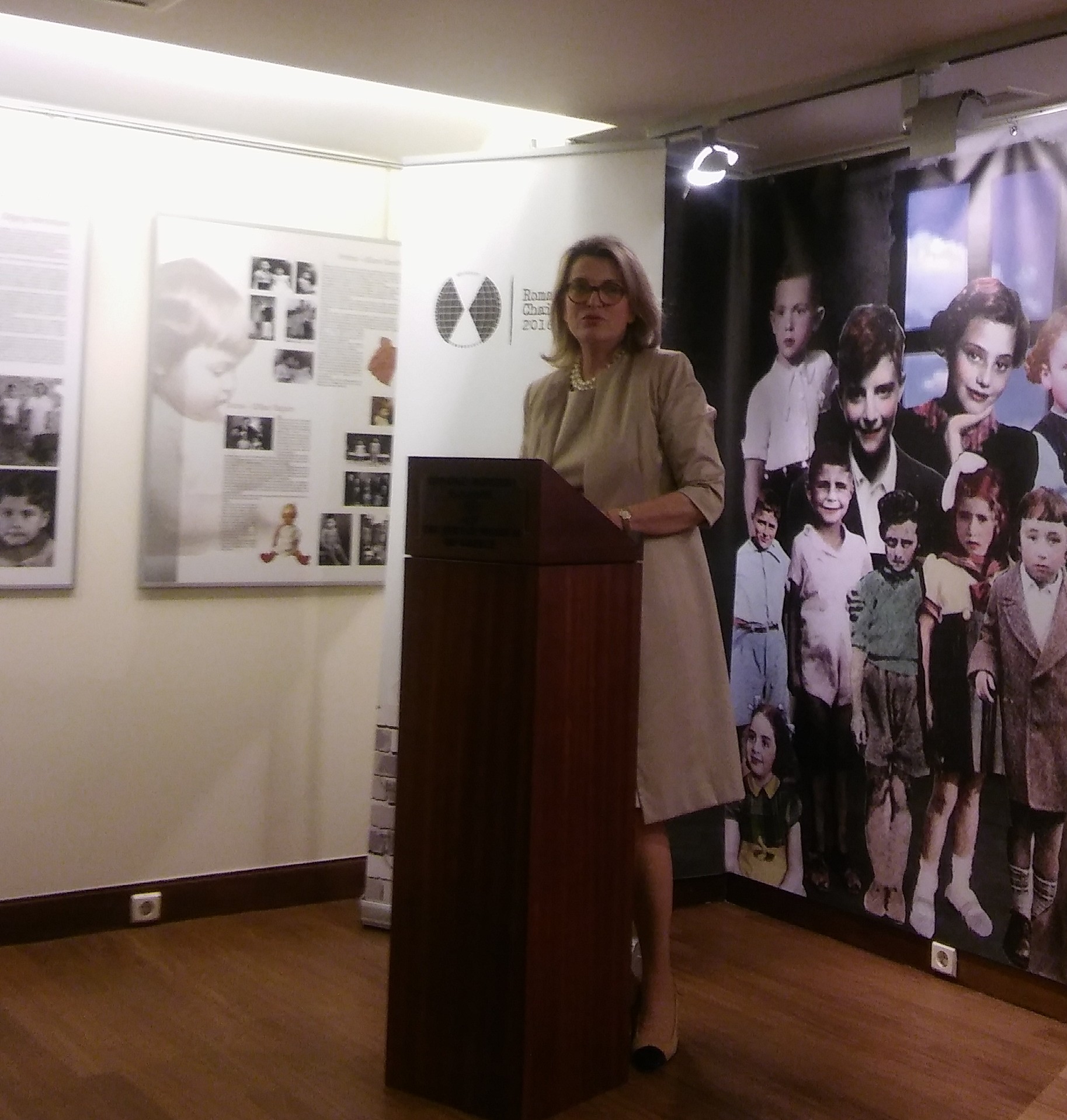 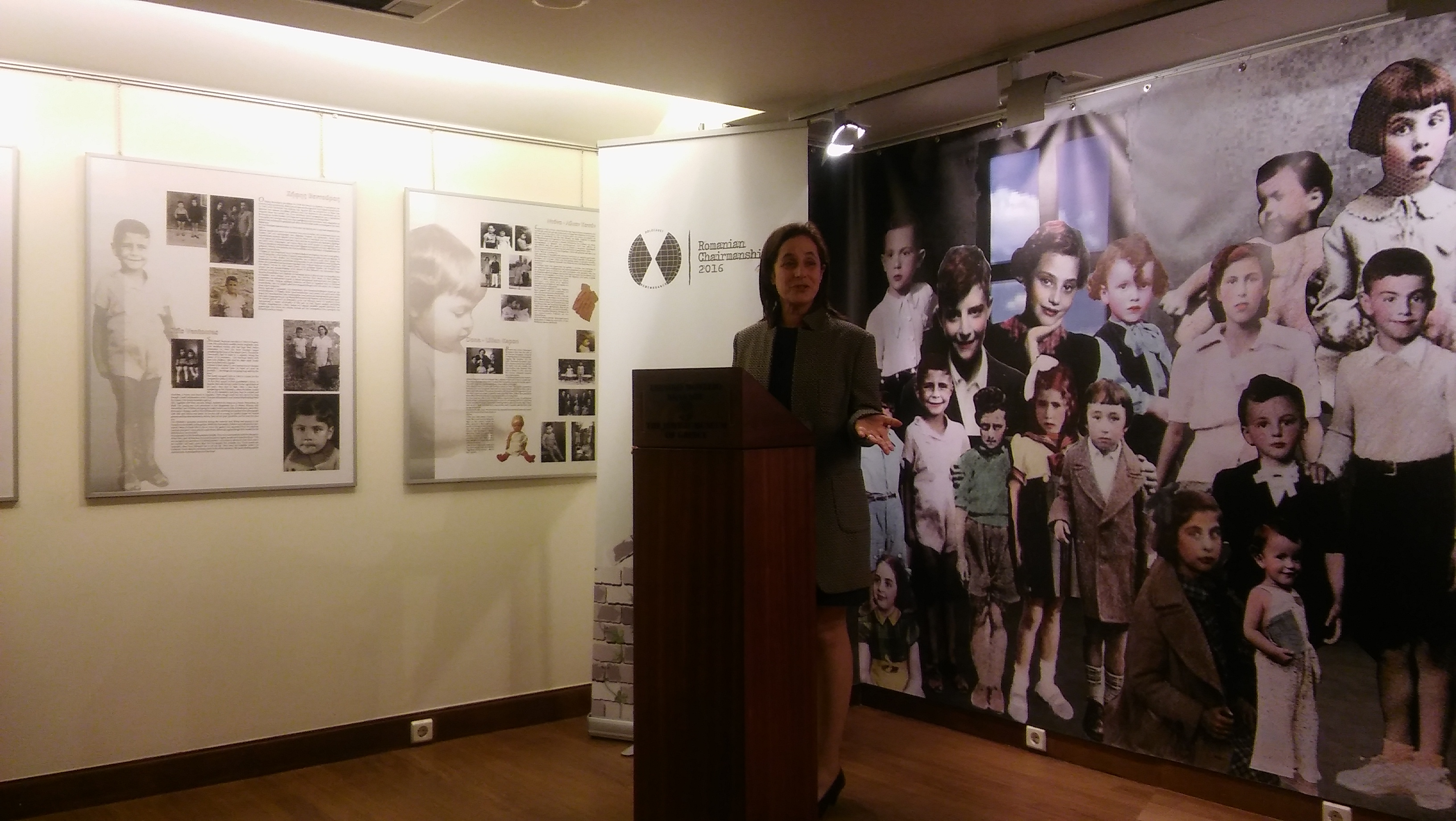