The Embassy of the Republic of Korea and the Korea Foundation organized the Athens Korean Film Festival 2016  at Michael Cacoyannis Foundation (Peiraios 206, Tavros) from 18 to April 20, with free admission for the public.

At the opening of the festival guests were welcomed by Ambassador of the Republic of Korea, Mr. Ahn Youngjip and the Consul, Mr. Kang Yoo-sik. Ambassador Ahn Youngjip in his address to the public underlined the friendly relations between the two countries and the close cultural ties.

The guests attended the very interesting reportage by Stavros Samouilidis and ”SKAI Traveller” for South Korea and then the Korean action film” A Hard Day “(2014).

After the film, the Embassy of the Republic of Korea invited the guests to taste the delicious Korean cuisine and learn about the Korean culture. 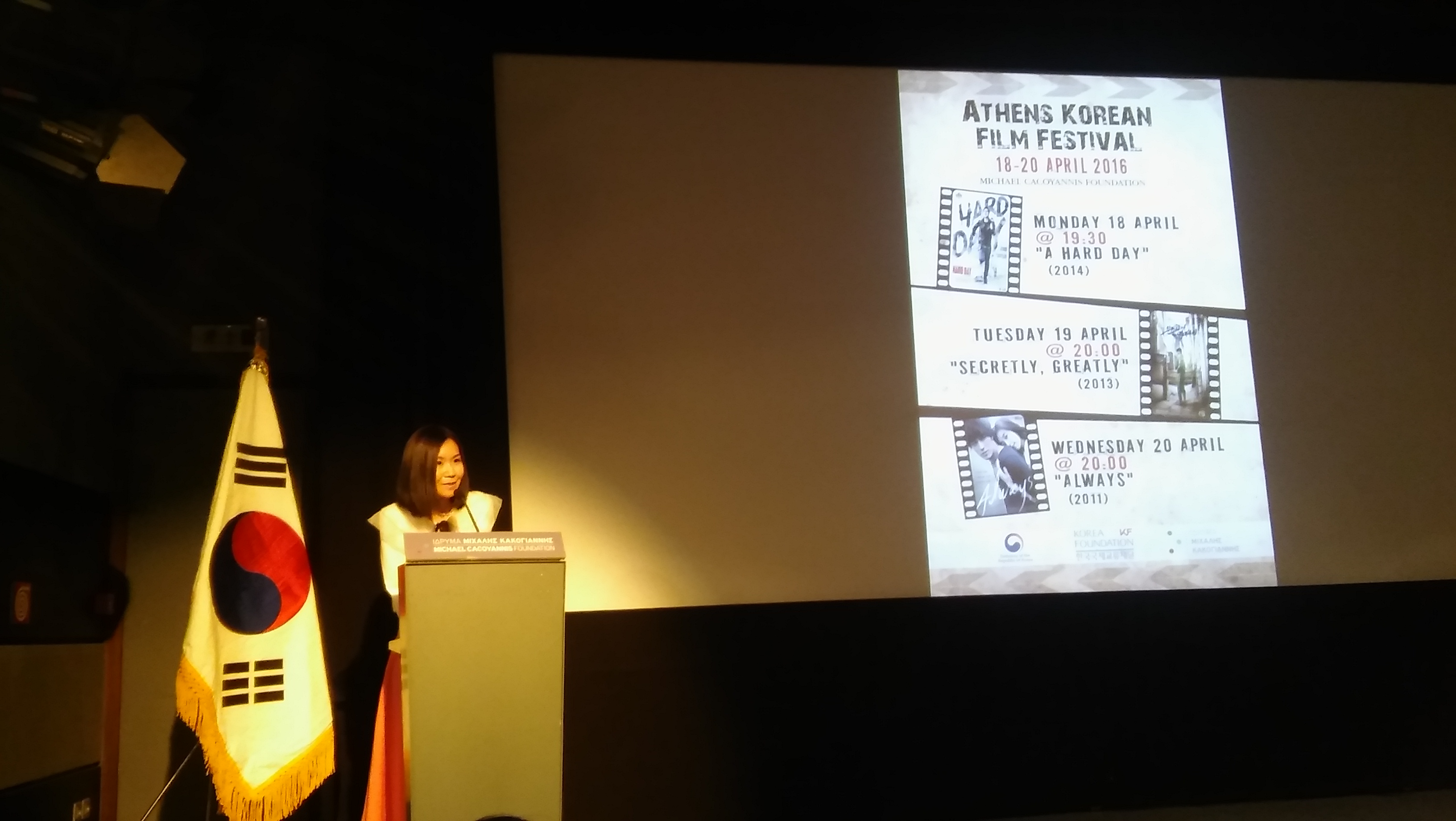 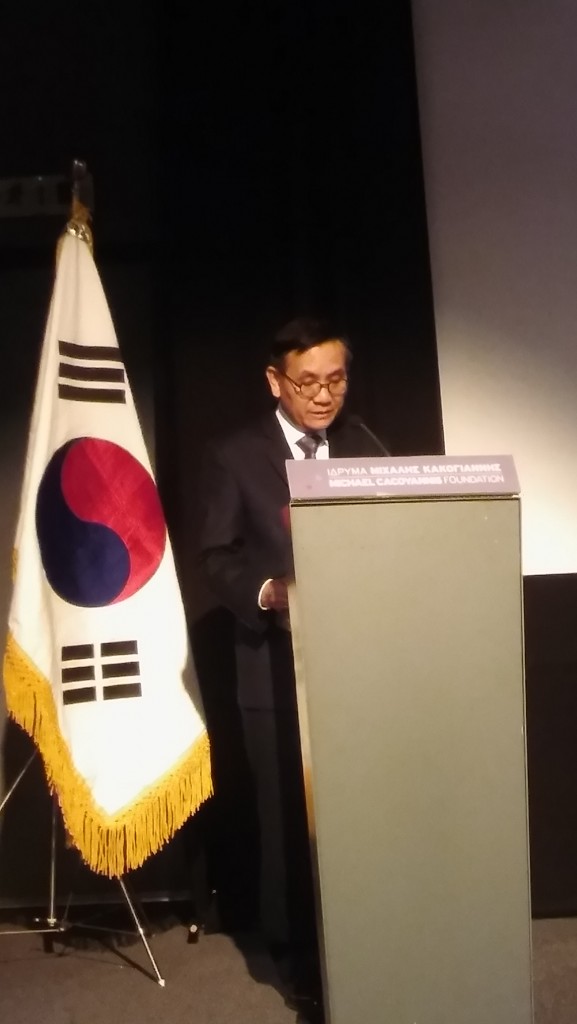 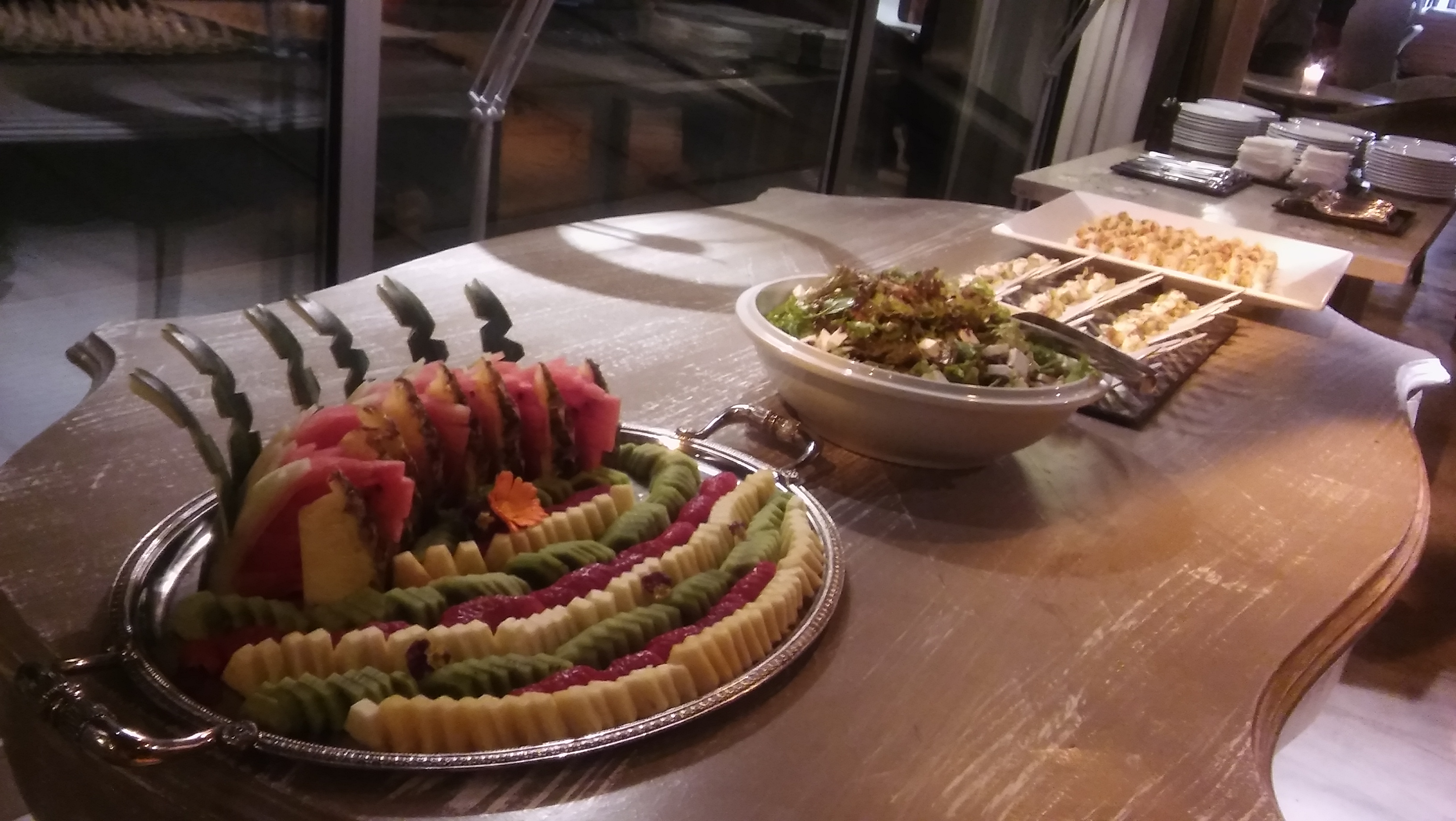 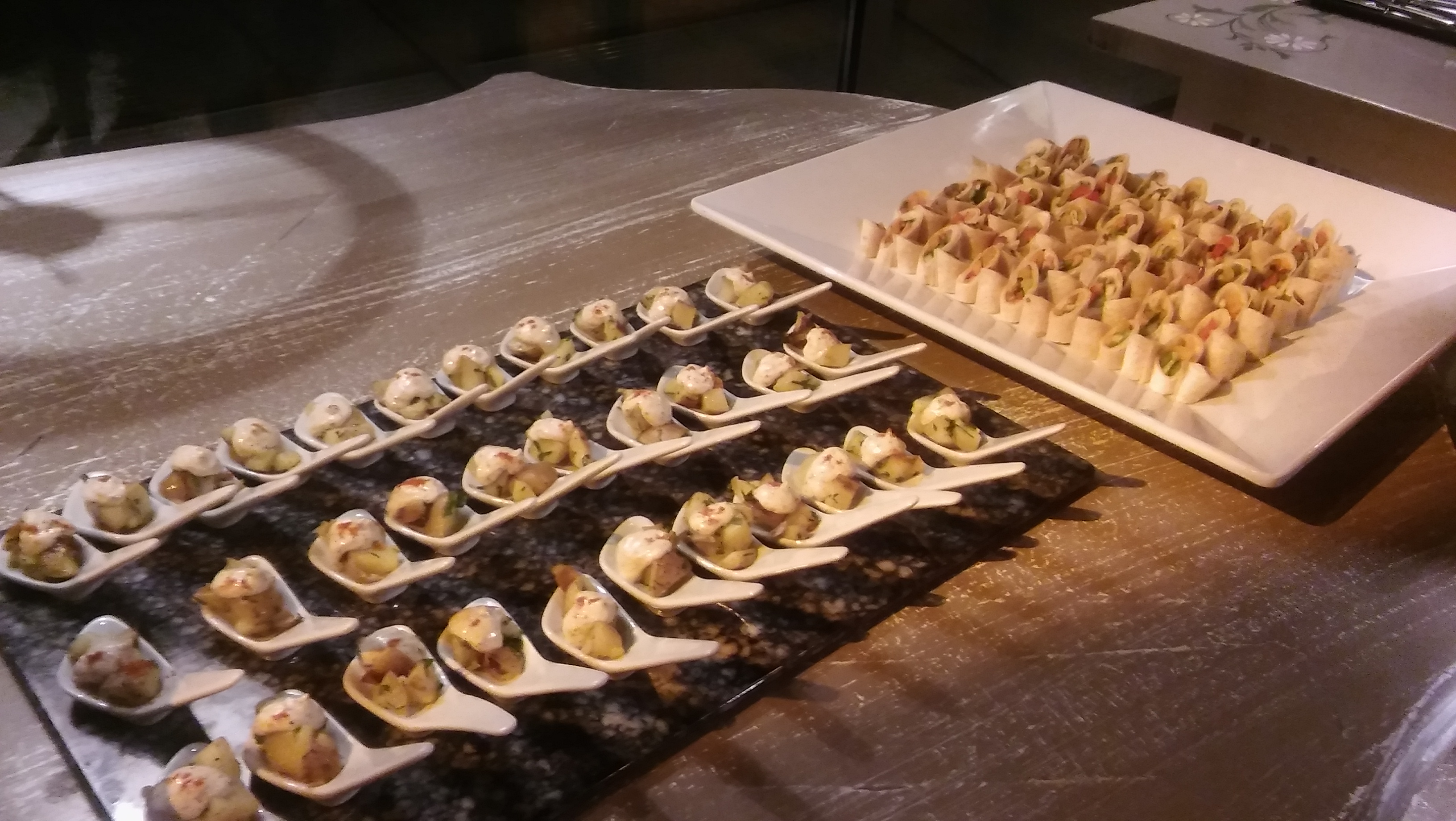 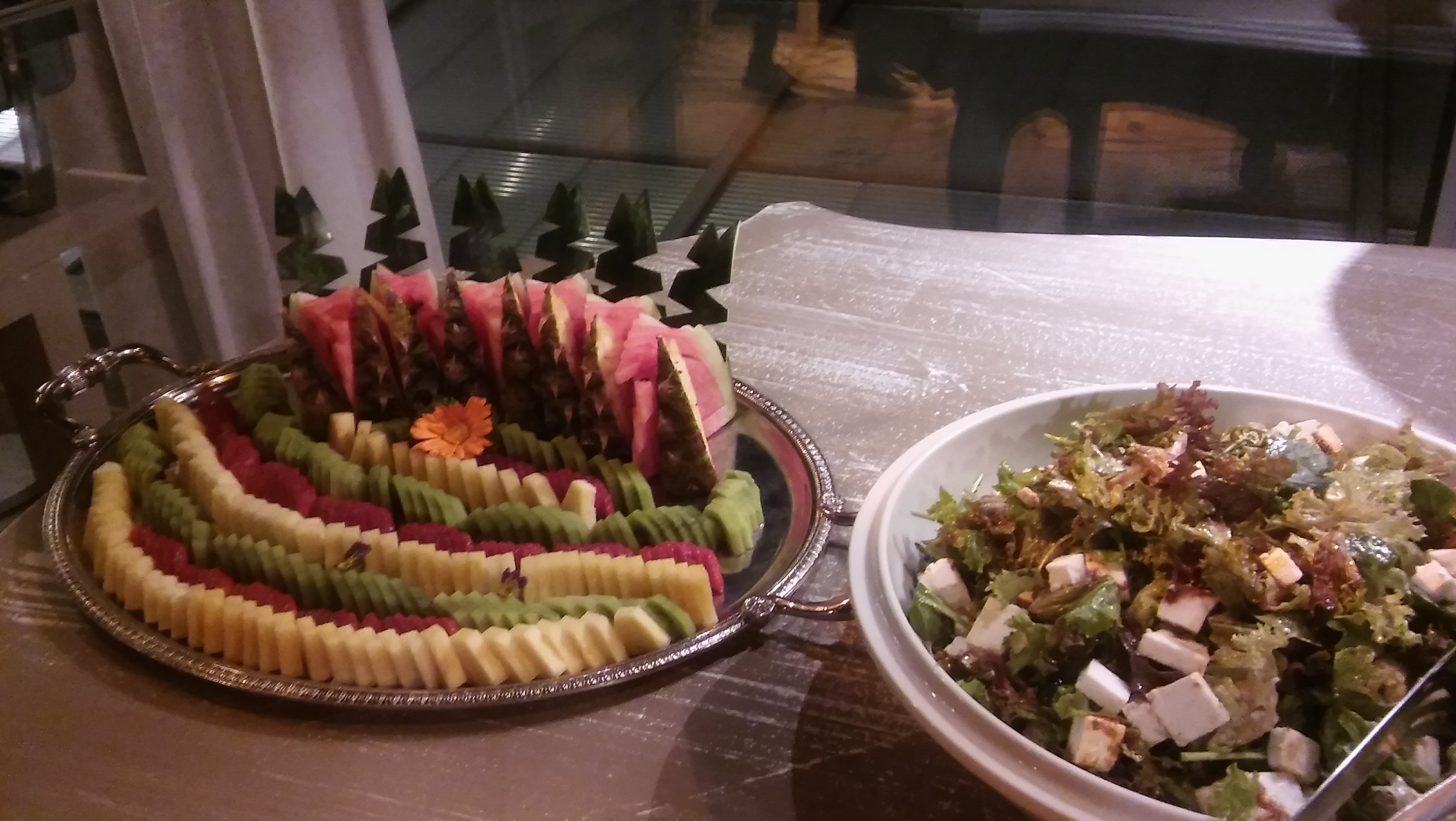 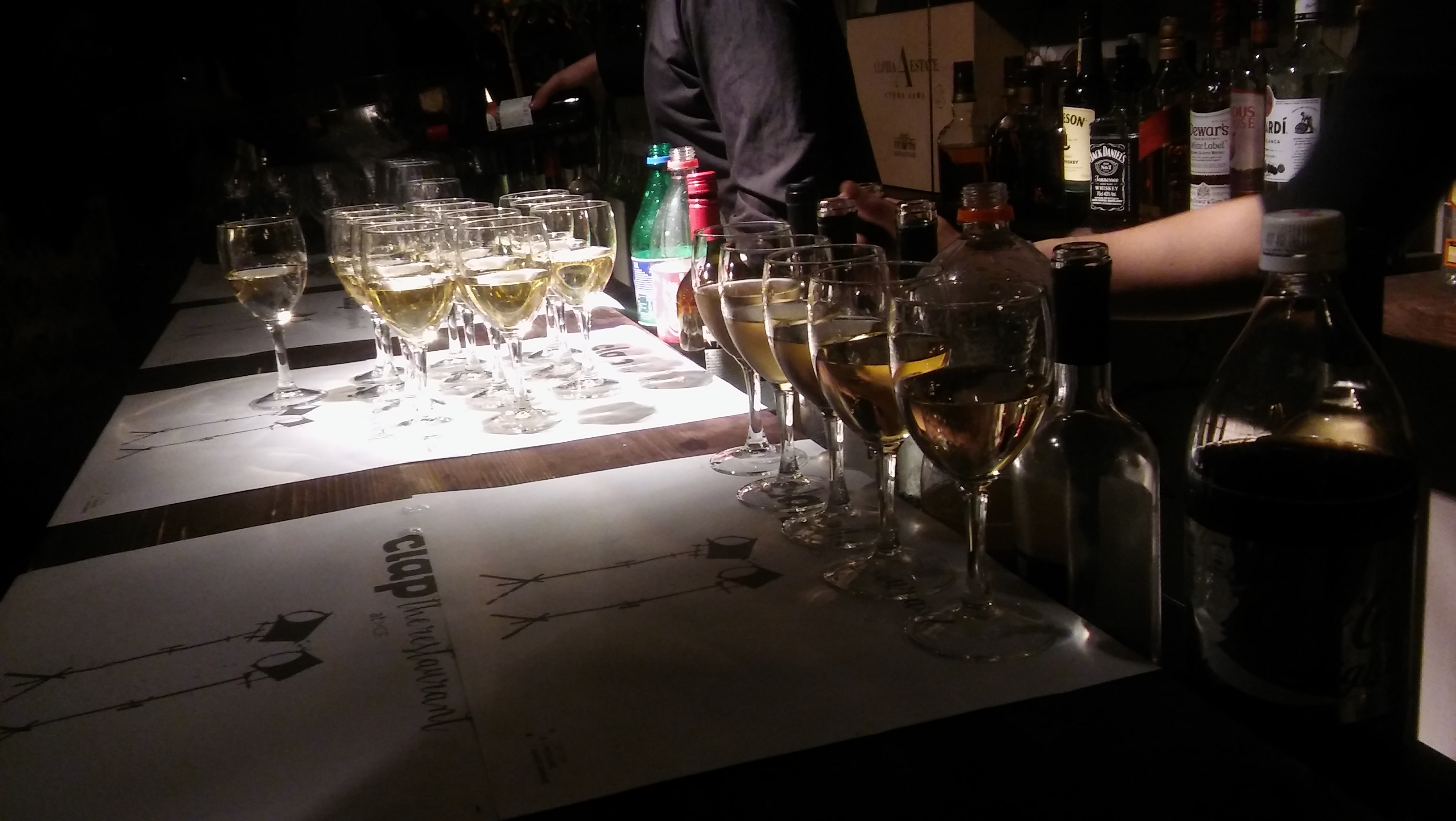 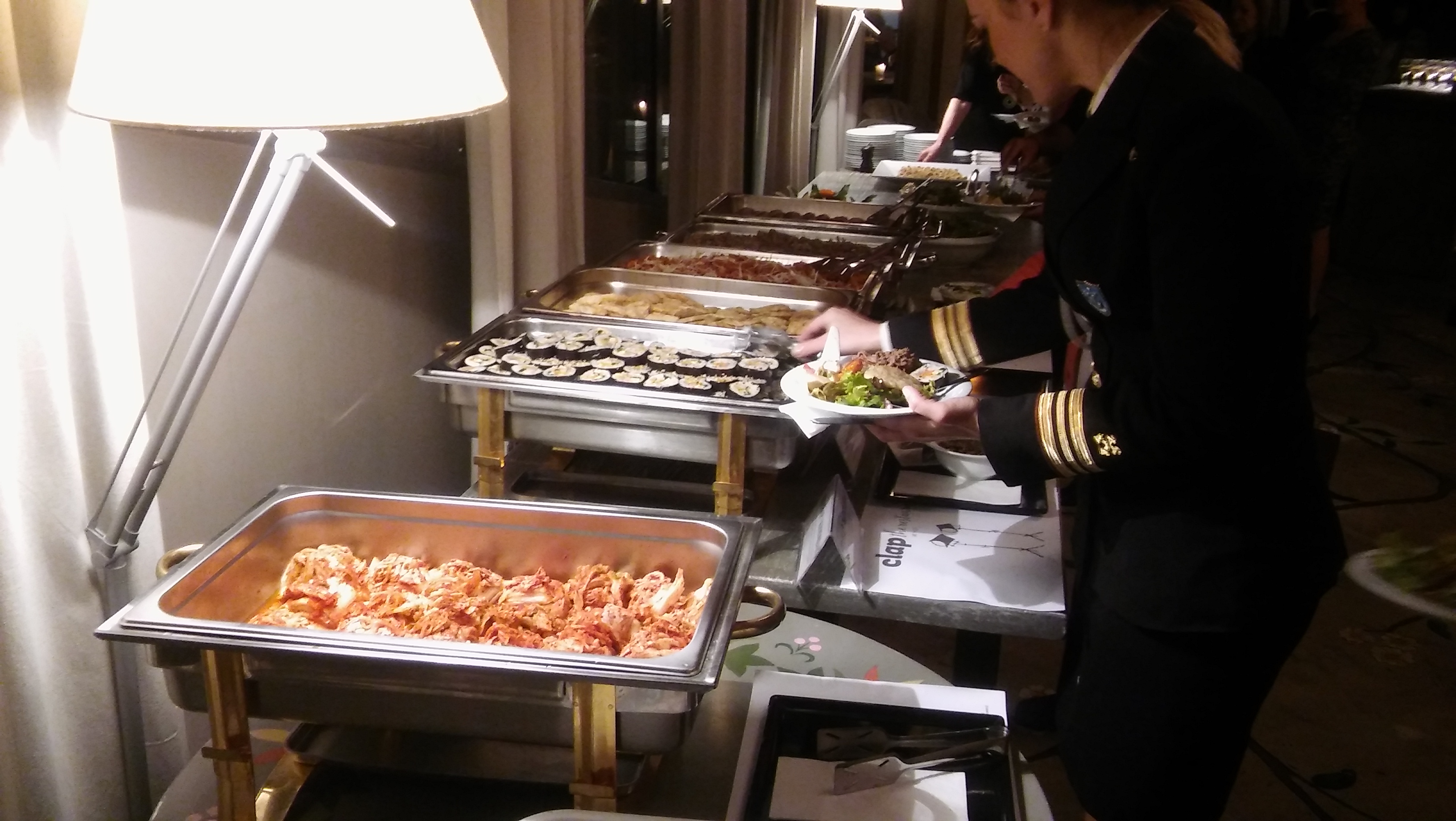 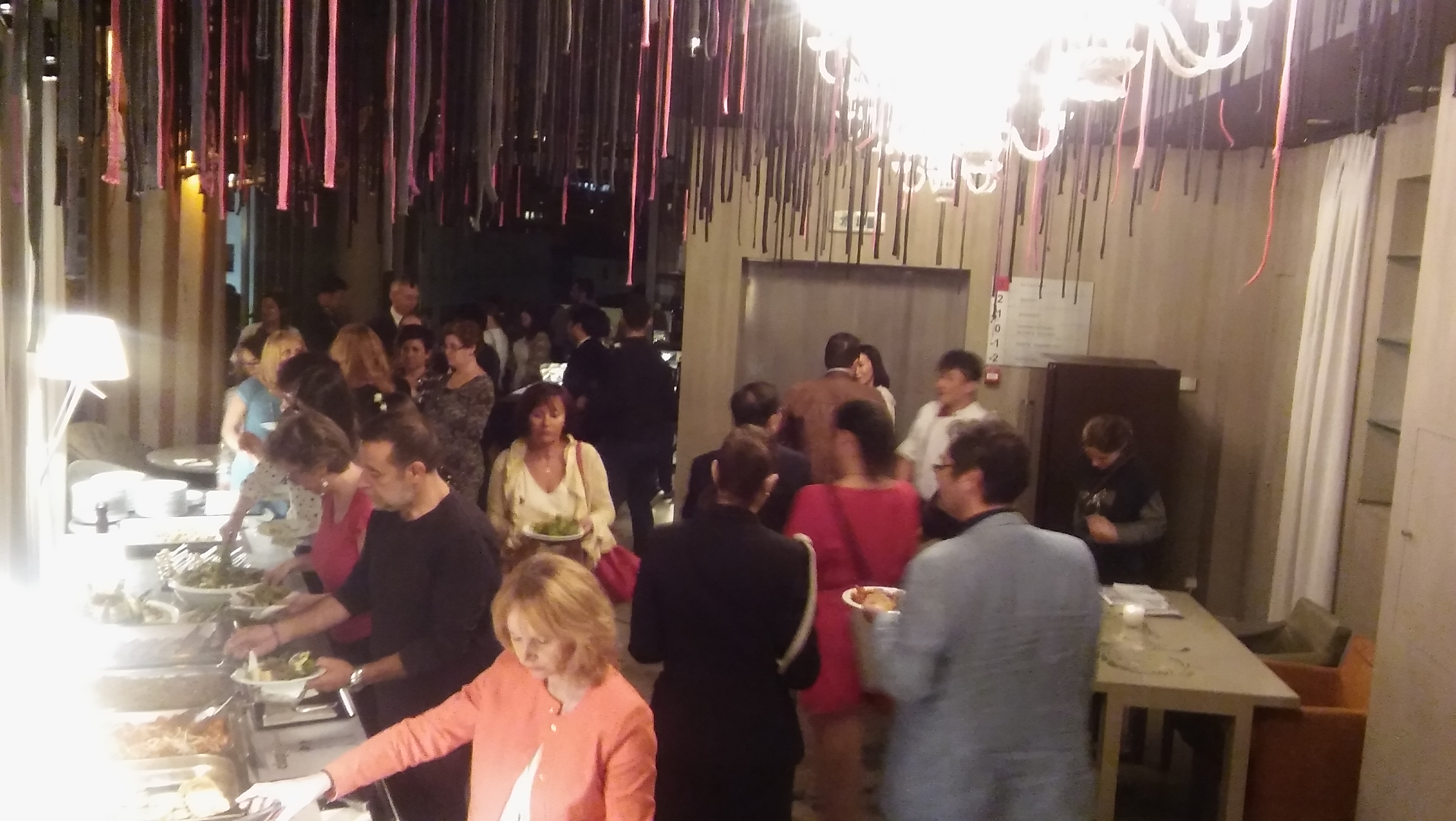 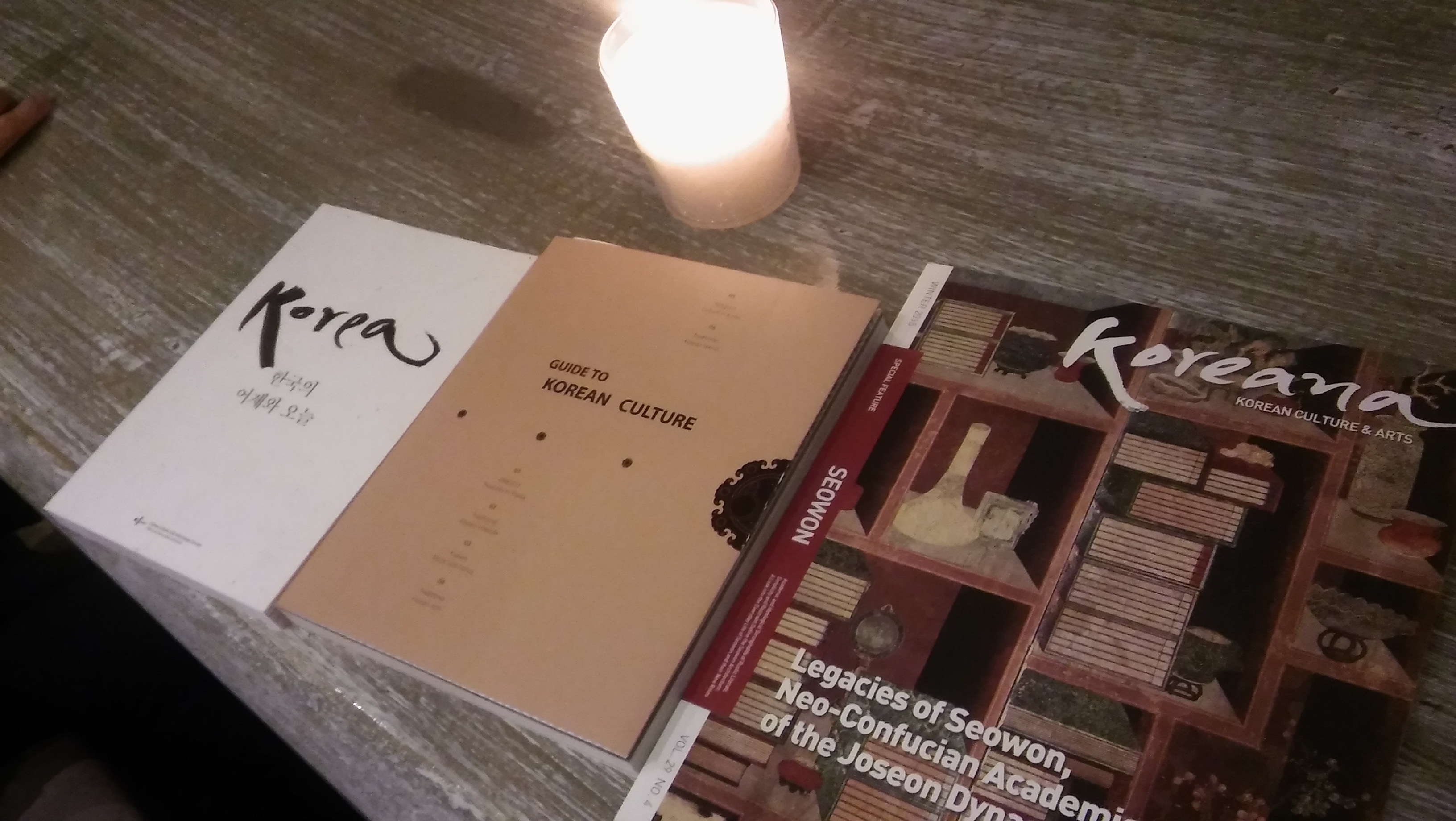 Jordan recalls its ambassador to Tehran

Exclusive Interview of the Ambassador of Jordan, Mr Fawwaz Al- Eitan, to thediplomat.gr