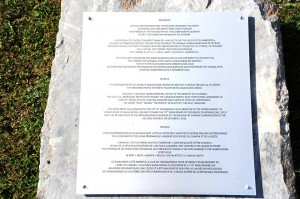 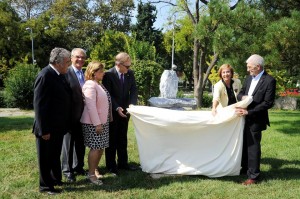 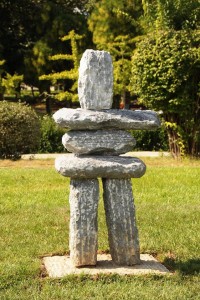 Meeting of the Ambassador of Norway, Mr. Gjelstad with students