No agreement has been reached with Pristina on the license plates or on the Serbs’ return to Kosovo institutions, said the Serbian Government Office for Kosovo. 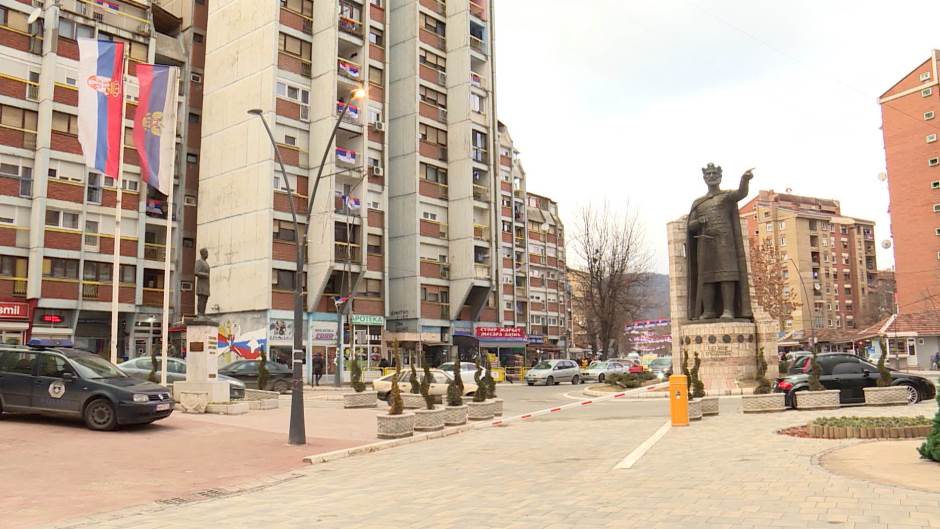 The Office said the information that an agreement has been reached with Pristina was an outright disinformation and a case of spreading fake news so Pristina could try to shrug off its responsibility for the violation of all agreements, reported the Serbian state TV (RTS).

No agreement on the license plates or on the Serbs’ return to the institutions has been reached, this is just propaganda that the media in Pristina are trying to spread and that some Belgrade media carried, said the Office.