WASHINGTON (AP) — An Obama Foundation program that has trained hundreds of young leaders across Africa, the Asia-Pacific and Europe is being expanded to include the United States. 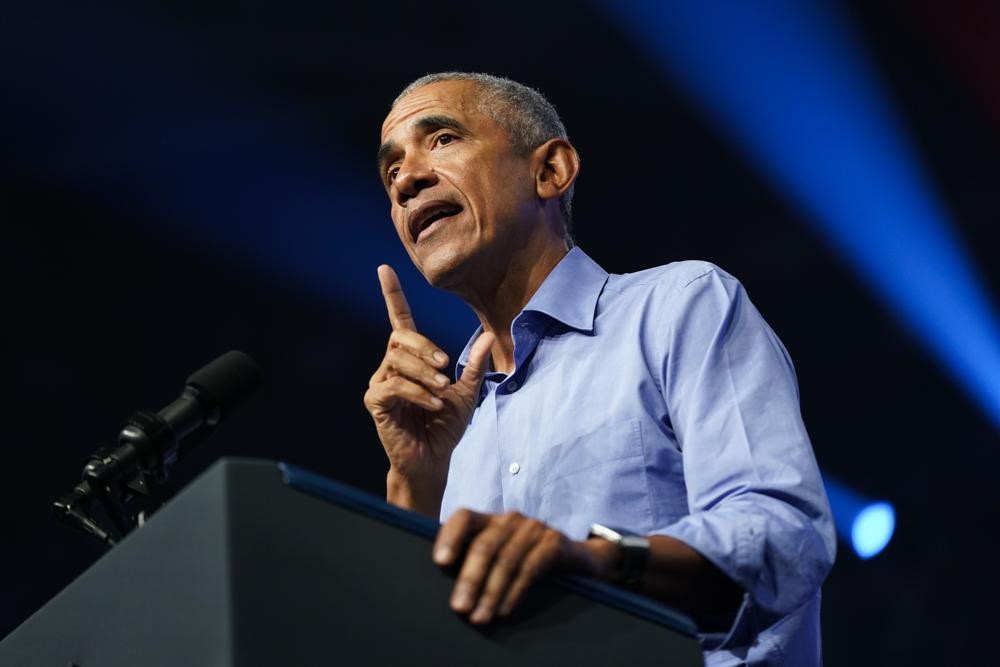 Former President Barack Obama is expected to announce the new program on Thursday during a two-day democracy forum the foundation is co-sponsoring in New York City.

The Obama Foundation Leaders United States program is a six-month leadership development program for emerging leaders between the ages of 24 and 45. The program will serve more than 100 leaders from the U.S. in its first year. Participants will be chosen through a competitive application process.

In remarks prepared for delivery on Thursday at the forum, Obama cites “consistently high interest” in the foundation’s programs as a reason for the expansion.

“The creativity, determination and passion of these leaders are already making an impact — in lives saved, environments restored, children educated,” he says. “They’re creating new models for clean energy generation and poverty alleviation. It’s remarkable and inspiring — and a little humbling, since I sure wasn’t making such an impact at their age.

“And the good news is, we’re just scratching the surface of what this next generation is capable of,” Obama says.