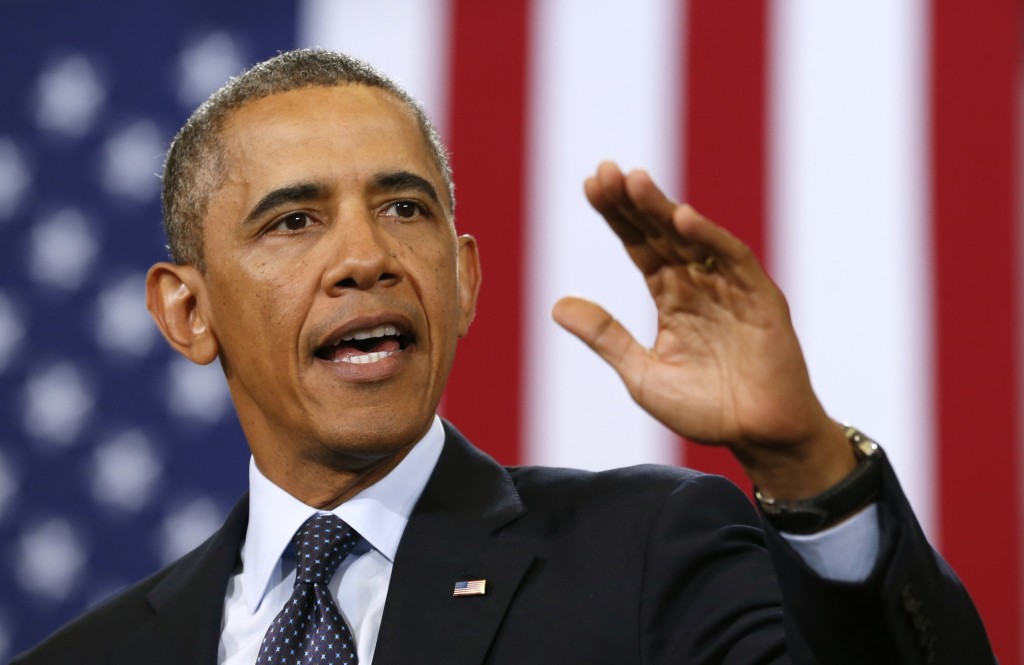 US President Barack Obama named three Indian Americans to an advisory council on faith-based and neighbourhood partnerships that brings together religious and secular leaders and experts in their fields, according to a report from Hindu Times. 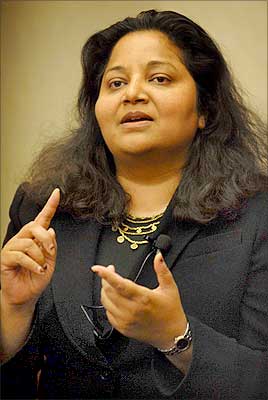 Naming Preeta Bansal, Nipun Mehta and Jasjit Singh and 14 others Obama said: “I am confident that these outstanding men and women will serve the American people well, and I look forward to working with them.” 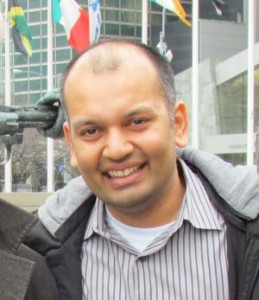 The President’s Advisory Council on Faith-Based and Neighbourhood Partnerships brings together religious and secular leaders as well as scholars and experts in fields related to the work of faith-based and neighbourhood organisations, the White House said in a statement.

Ms. Bansal is a lecturer at the Massachusetts Institute of Technology (MIT) Media Lab and a Senior Advisor at MIT’s Laboratory for Social Machines.

She is also President of Social Emergence Corporation, a not-for-profit founded in May 2015, which focuses on empowering human networks and community relationships.

Mr. Mehta, is the founder of ServiceSpace, a non-profit organization established in 1999. From 1998 to 2001, he was a software engineer at Sun Microsystems. 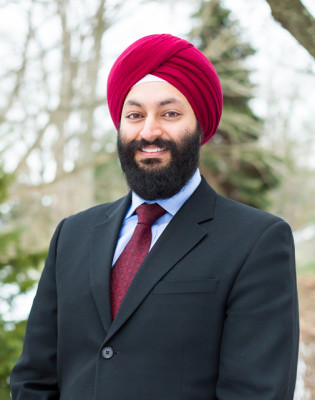 Mr. Singh is Executive Director of the Sikh American Legal Defence and Education Fund (SALDEF), a position he has held since 2012.

He also founded the Sikh Student Association at the University of Illinois, and served as its President from 2000 to 2002.

Chinese President on his visit to the US, makes a “House of Cards” joke!

A Dark side of South Korea comes to light, as elderly prostitutes reveal