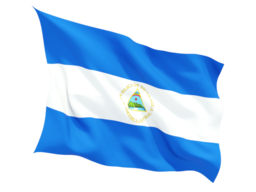 Greek-Nicaraguan bilateral relations are friendly. Our country has in the past provided significant economic, food and development aid to Nicaragua.

Honorary of Nicaragua consulate in Greece