Morocco’s intelligence services have helped negotiate the release of German development  worker Jorg LANGE who had been held hostage in Mali since 2018. 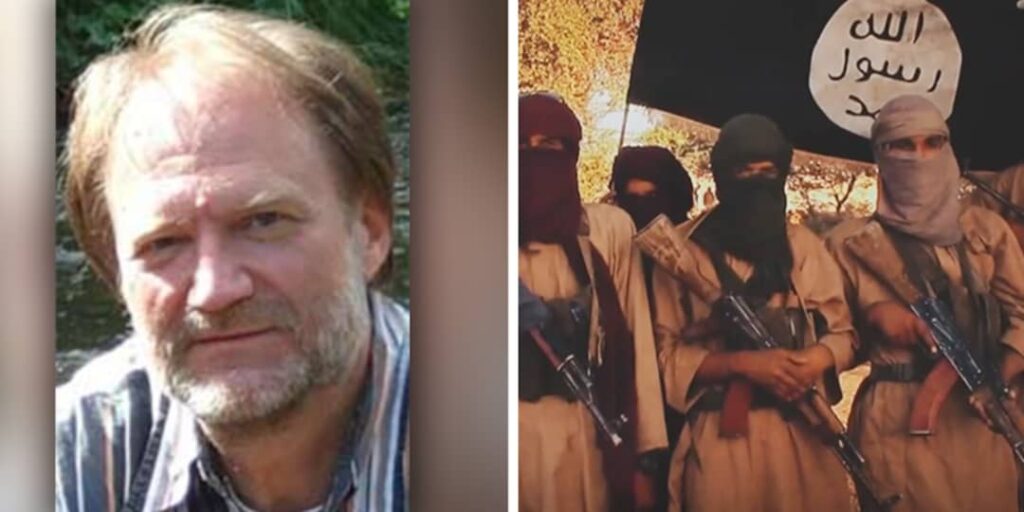 According to German newspaper «Der Spiegel», the German citizen Jorg LANGE (63 years old), kidnapped in Mali since 2018, is released thanks to the mediation of the Moroccan intelligence services in Mali.

«Der Spiegel» reported also that the Lange was taken to the German embassy in Mali’s capital Bamako, and he is in good health.

Lange, who worked for the humanitarian organization «HELP», was kidnapped by a group of people on motorcycles in the Tillaberi region in Niger. Different reports suspected that Daesh was behind the kidnapping.

Morocco’s intelligence services are reputed for being active to counter terrorism and organized crime. The North African country works along with international security partners to halt terrorism in the Sahel, a region that many observers have described as a fertile ground for terrorist groups.