The Arab League Council at the level of permanent delegates began on Sunday in its regular session, under the presidency of the State of Libya to discuss approving the budget of the General Secretariat of the League for 2023. 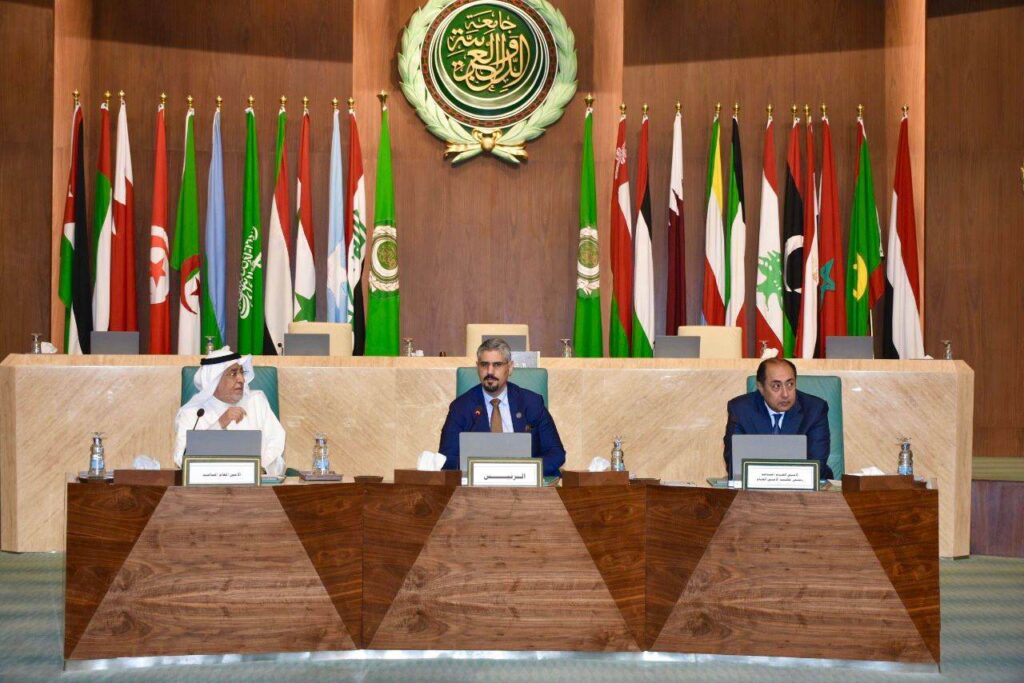 The Arab Parliament stressed the need to seek a solution to Arab crises and issues in the countries of Libya, Syria, Libya, Iraq, Lebanon, Sudan and Somalia through the paths of a political solution.

According to the Parliament, the session on Saturday discussed draft decisions and laws submitted by its committees after their meetings that lasted over the past two days and followed all political events and developments in Arab countries during the current year.
SOURCE: By Libya Mohammed