“We [Russia and Kazakhstan] have big plans on joint oil production in the Caspian Sea,”

said Putin after the meeting, adding that Russia is a transit for Kazakhstan’s oil to foreign markets. 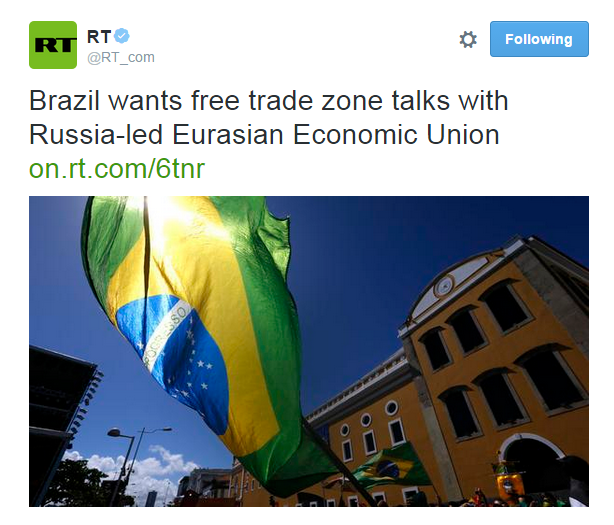 Putin and Nazarbayev also discussed cooperation between the countries within the Eurasian Economic Union (EEU).

Putin said the economies of both Russia and Kazakhstan are experiencing difficult times, but trade between the two countries is growing in ruble terms. According to Putin, more than 6,000 Russian companies are working in Kazakhstan.

Nazarbayev said Russia remains a close and reliable neighbor and the EEU is gaining recognition globally.

EEU – The new player in the energy chessboard or another EU like institution? 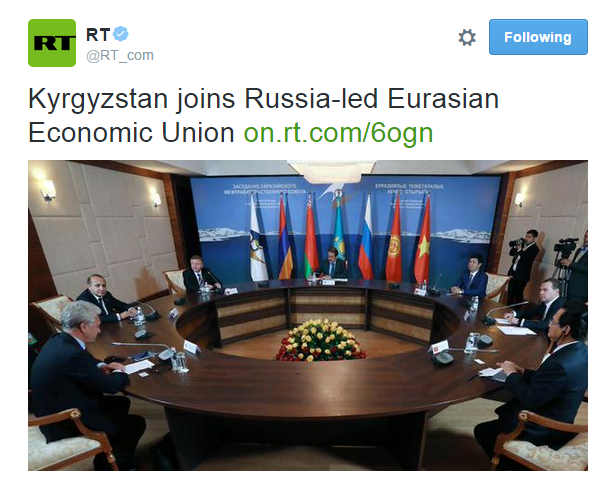 The EEU is a Russia-led trade bloc established in 2015 on the basis of the Customs Union of Russia, Kazakhstan and Belarus. It currently has five members: Russia, Armenia, Belarus, Kazakhstan, Kyrgyzstan, while Tajikistan is a prospective member.

The EEU ensures free movement of goods and services, capital and labor, as well as a coordinated, coherent and unified economic policy for its members.

The Embassy of Canada organized a pancake breakfast for charity

Is it time to do business with Iran?