Withdrawal of German troops will begin in summer, and will be completed by May 2024, according to Spiegel. 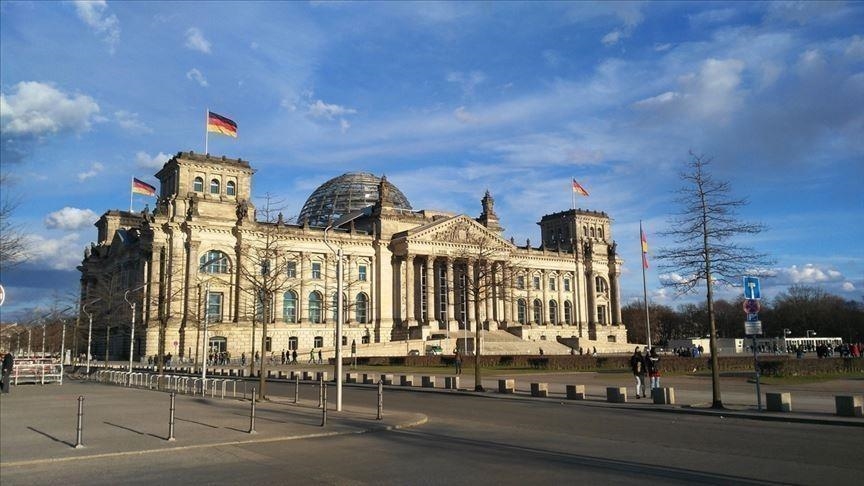 BERLIN
Germany has decided to withdraw its troops from the UN’s peacekeeping mission in Mali by May 2024, local media reported on Tuesday.

The decision was taken at a meeting chaired by Chancellor Olaf Scholz and attended by Foreign Minister Annalena Baerbock, Defense Minister Christine Lambrecht and Development Minister Svenja Schulze, according to Spiegel.

The withdrawal of German troops from Mali will begin in the summer of 2023, and will be completed by May 2024, government sources told the magazine.

Germany currently has around 1,150 soldiers in Mali as part of the UN’s MINUSMA (Multidimensional Integrated Stabilization Mission) in order to help implement the peace process in the West African country.

The German armed forces suffered serious problems in Mali in the past couple of months after Malian authorities denied clearance to German transport planes and diplomatic tensions between the two countries hindered the troop rotation plans.