Military exercises Baltic Host 2015, Arcade Fusion 2015, Maple Arch 2015, Iron Sword 2015 and Confidence 2015 are scheduled to begin in Lithuania on November 9 and continue for about a month.

Five military exercises are beginning simultaneously on Monday in Lithuania, the Lithuanian Armed Forces said in a statement.

‘The intensity of military exercises in Lithuania growing in the context of the current geopolitical situation is a demonstration of both, the attitude of the Lithuanian Armed Forces to readiness for an independent national defence, and NATO’s attitude to the readiness for collective defense in Eastern Europe,’ Lithuanian Chief of Defense Lieutenant General Jonas Vytautas Zukas said, as quoted in a statement. 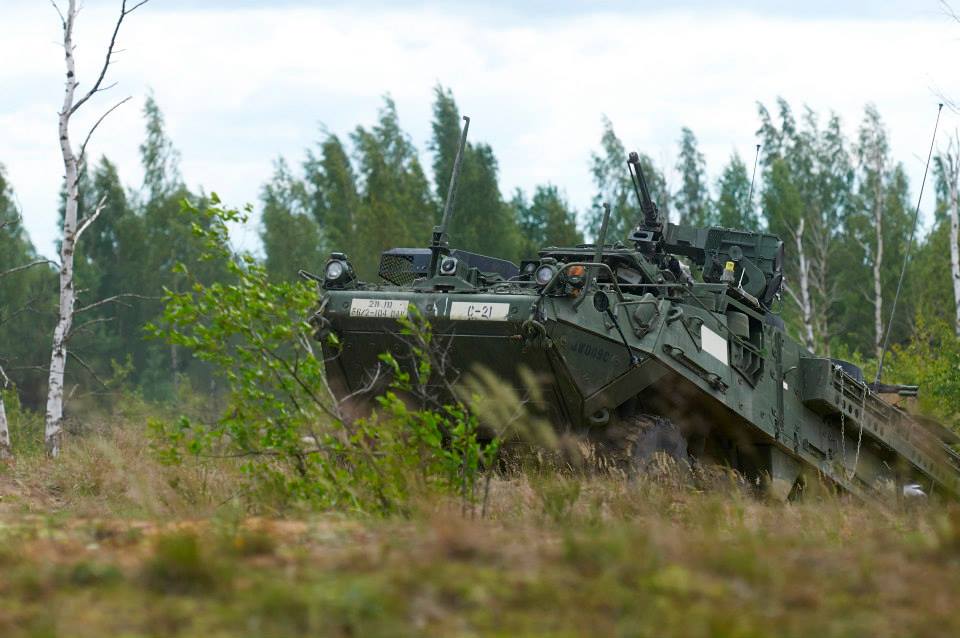 Some 2,800 military and civilian personnel from 11 countries, including the Czech Republic, Canada, Georgia, Germany, Hungary, Latvia, Lithuania, Poland, the United Kingdom, the United States and Ukraine, as well as the Allied Rapid Reaction Corps (ARRC) are expected to participate in the exercises.

Indonesian Ambassador: “Greeks were the first to build a chocolate factory in Indonesia in the ’30s.”

Breaking: Former Chancellor of Germany dies at the age of 96 (update)