On 8 December, the Embassy of Sweden, in cooperation with the General Secretariat for Gender Equality in the Ministry of Interior and Administrative Reconstruction, arranged the conference “Women in Politics/Decision-Making”.

Welcome speeches were held by Olga Gerovasili, Deputy Minister to the Prime Minister and Government Spokesperson, Panagiotis Kouroumplis, Minister of Interior and Administrative Reconstruction, Ambassador Wrangberg, Foteini Kouvela, Secretary General for Gender Equality, and by Aikaterini Lamprou, Secretariat General for Media & Communication. In their speeches they all spoke about the importance of equality and women’s rights, from different perspectives.

Ms Gerovasili spoke about her experiences from being a female politician in Greece. Mr Kouroumplis stressed that equality is not just a matter of legislation and stated that “the most important thing to not become marginalized is to act”. Ambassador Wrangberg spoke about the Swedish feminist foreign policy and its aim to enhance gender equality and human rights, also emphasizing that inequality has an economic price. Ms Kouvela talked about the importance of taking women’s perspective into account and putting gender equality on the agenda. Ms Lamprou highlighted the importance of having a code of conduct when it comes to handling matters relating to inequality in an unbiased way.

After the welcome speeches, Dr Lenita Freidenvall from the Swedish Ministry of Health and Social Affairs presented some findings from one of her studies about Swedish gender equality, focusing on women in politics. Dr Freidenvall highlighted that gender equality does not evolve by itself; it needs work, commitment and pressure. Dr Freidenvall also spoke about how Swedish parties have different policies and strategies when putting names on electoral ballots to ensure that both women and men are represented.

Mr David Saunders from UN Women in Albania gave a speech with a practical perspective from Albania about the work and results achieved in the neighboring country to enhance equality.

Member of Parliament, Ms Maria Theleriti, spoke of her experiences of gender inequality in Greek politics and the need to make sure there is equity on all political levels.

Dr Johanna Rickne, Reasearch Fellow with the Research Institute of Industrial Economics in Stockholm, presented some findings from her studies about women in political leadership; why there are so few and what can be done.

Several interesting Q&A sessions were held with a very engaged audience which contributed to a successful and stimulating conference on a very important topic. 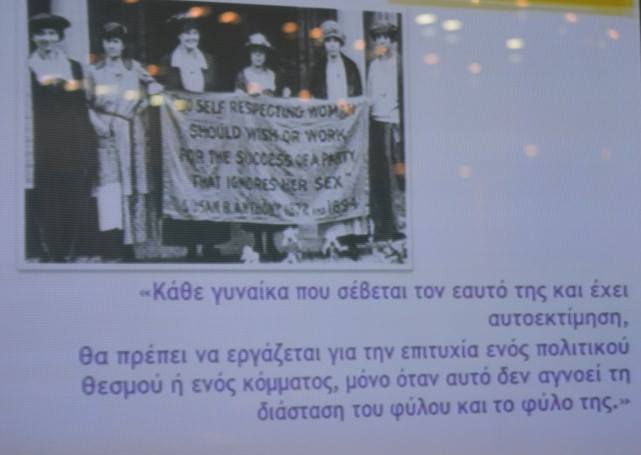 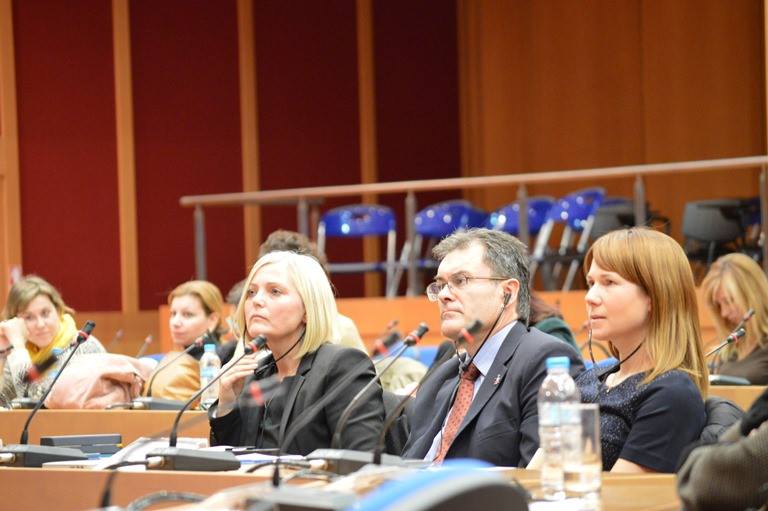 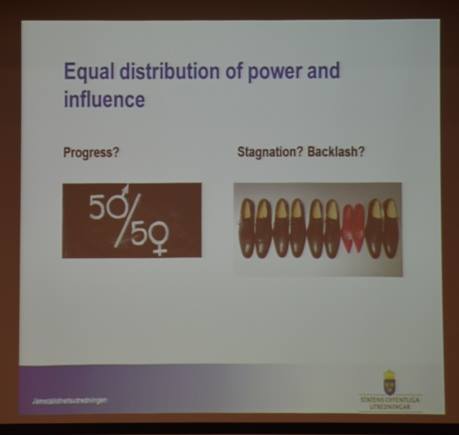 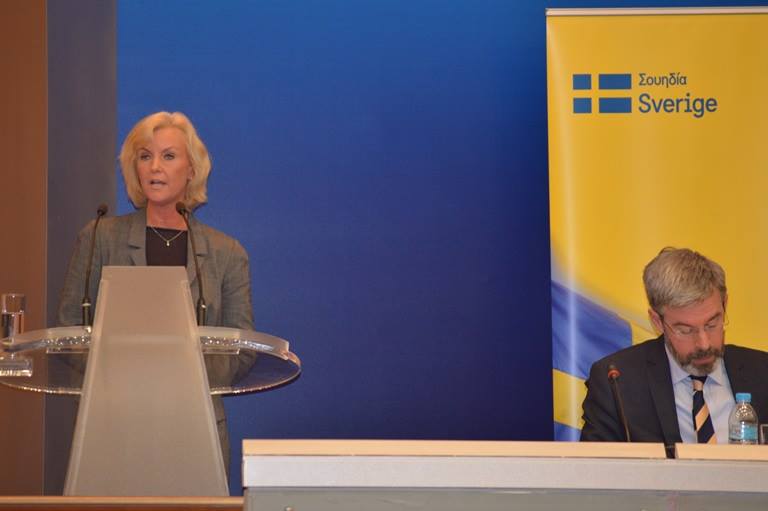 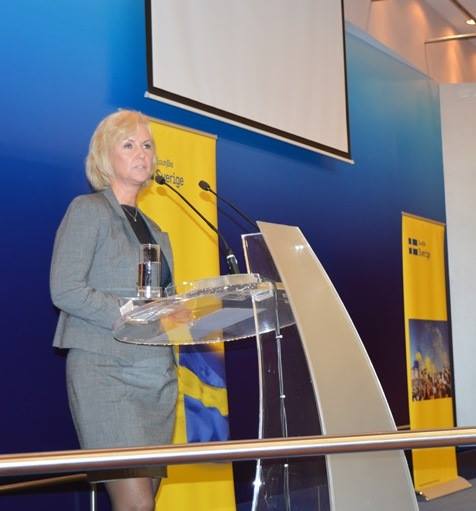 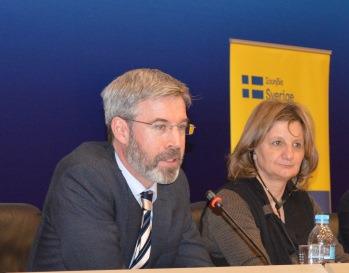 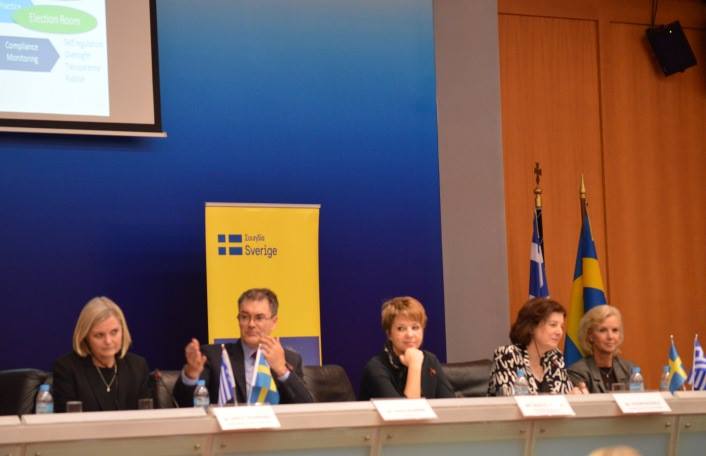 Putin: “sue Kiev, if they don’t pay their debt”