On 26 and 27 September 2015, commemorative events were held at Thessaloniki, Polykastro and Doiran. The commemorations were held to honour all those who fell in the First World War on the Salonika Front in 1915-18. The events were attended by Captain Richard Blackwell RN, the British Defence Attaché. Maria Tsakali, British Honorary Consul, attended the events in Thessaloniki. 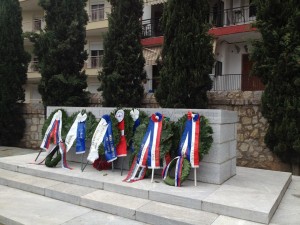 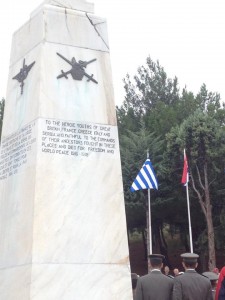 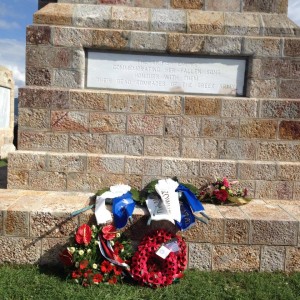 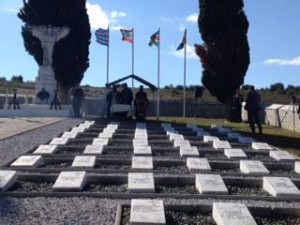 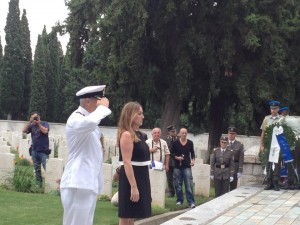 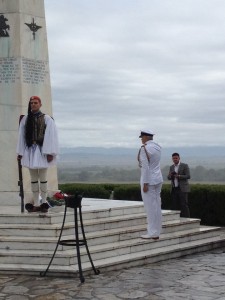 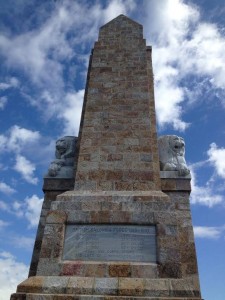 The three finalists for the Sakharov Prize (video)

Deputy Head of Swedish Mission, Patrik Svensson, had a meeting with students from Malmö