British PM, David Cameron addressed Britons today at 12.35, where he confirmed the airstrikes against targets in the city of Raqqa, aiming to eliminate «Jihadi John». He is renowned for being the main executioner of ISIS starring in most of the brutal violence videos with the beheading of innocent people. 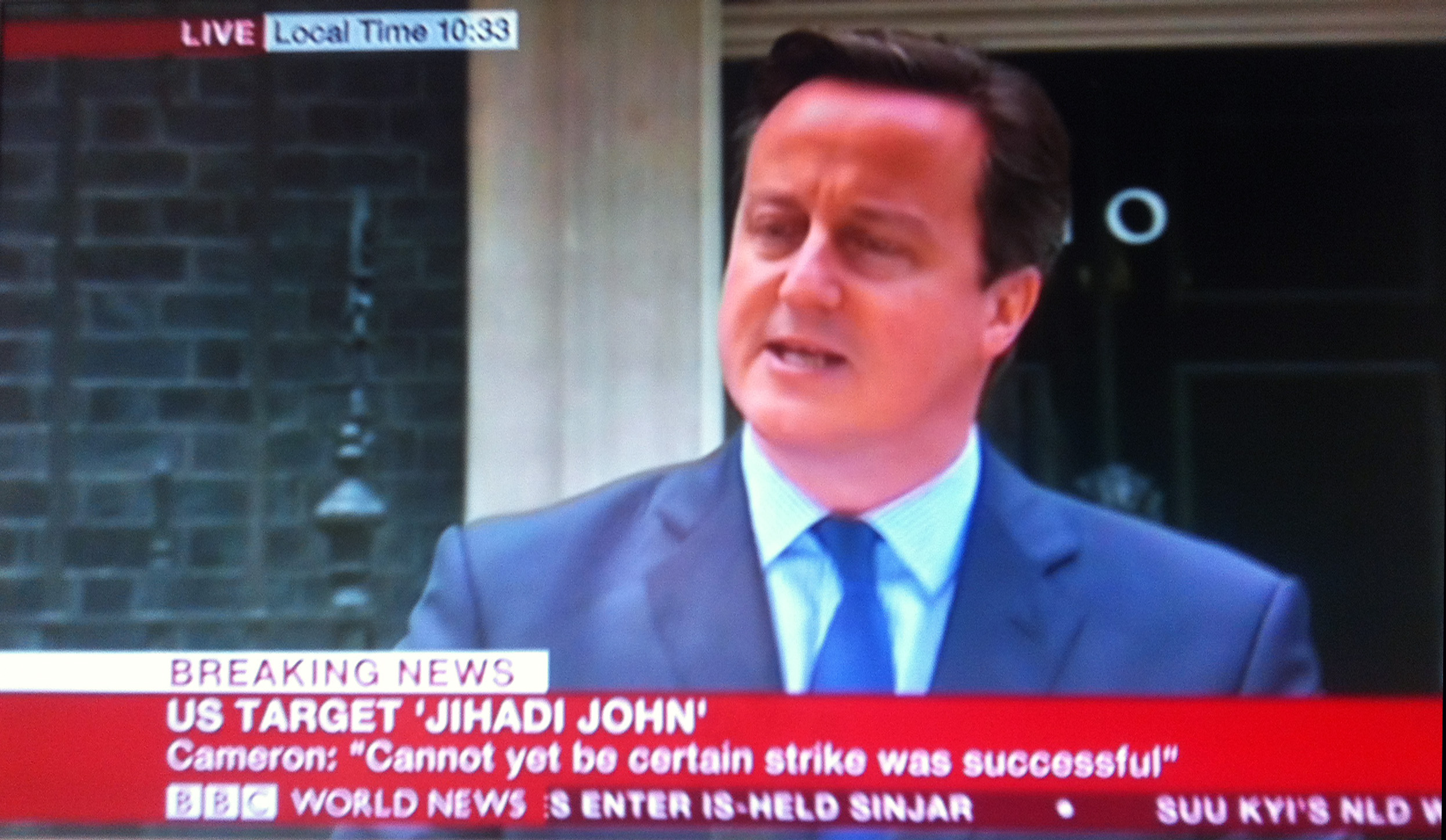 The PM did not confirm the death of «Jihadi John», since this still remains to be verified . The operation was conducted by American forces in conjunctions with British intelligence. David Cameron thanked the US for their continuous support and he emphasized that Britain and America are very close allies and friends. 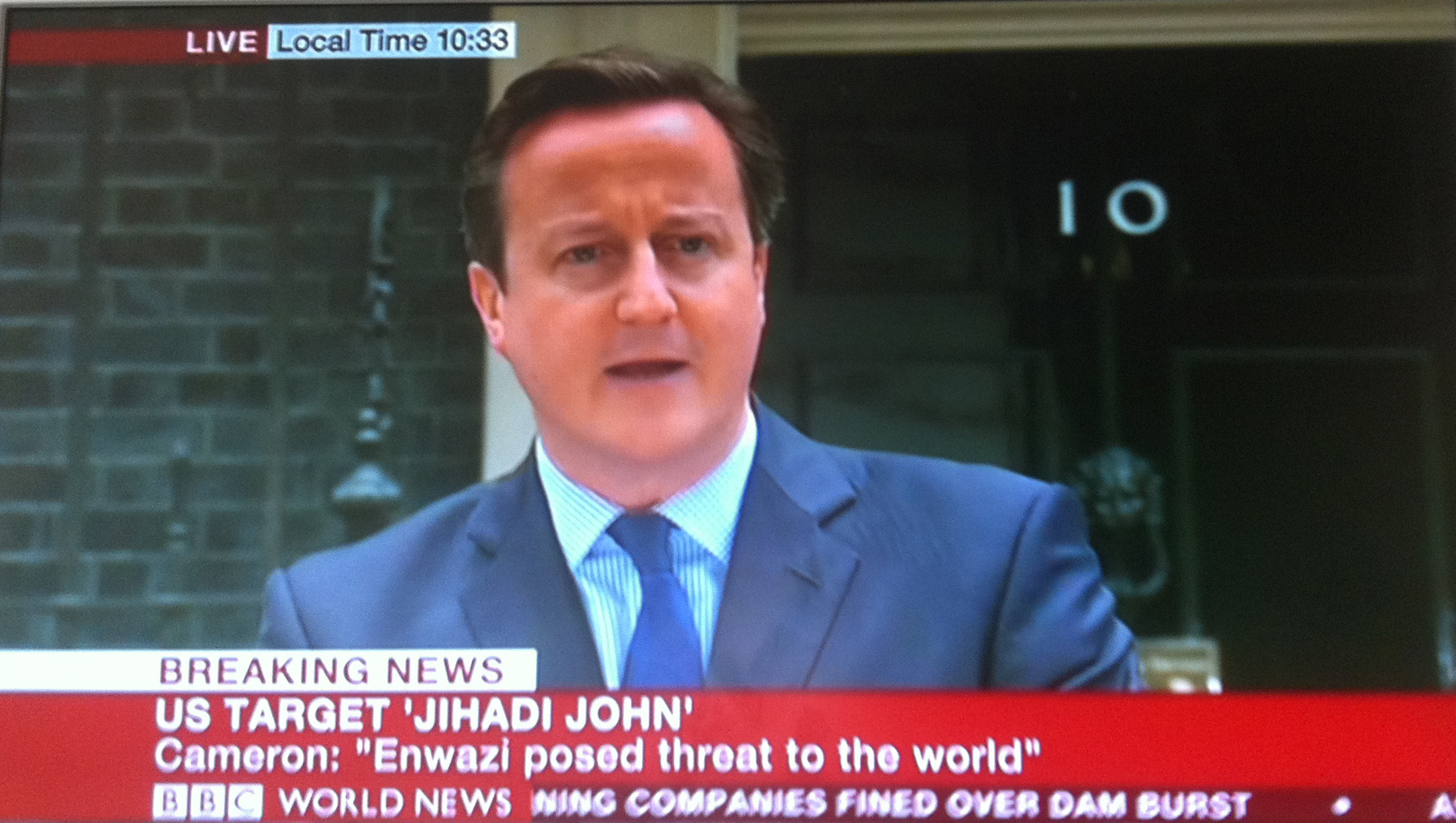 British PM classified the airstrike as an act of self-defence, since «Jihadi John» killed both British, Japanese and American citizens by beheading. PM also expressed his support towards the victims’ families, saying that their death will be remembered, whereas no one will remember ISIS.