Under the auspices of the Embassy of the State of Palestine in Greece, a memorandum of joint cooperation between the University of Birzeit, represented by the president of the university, Dr. Abdellatif Abuhijleh and three Greek Universities has been signed : 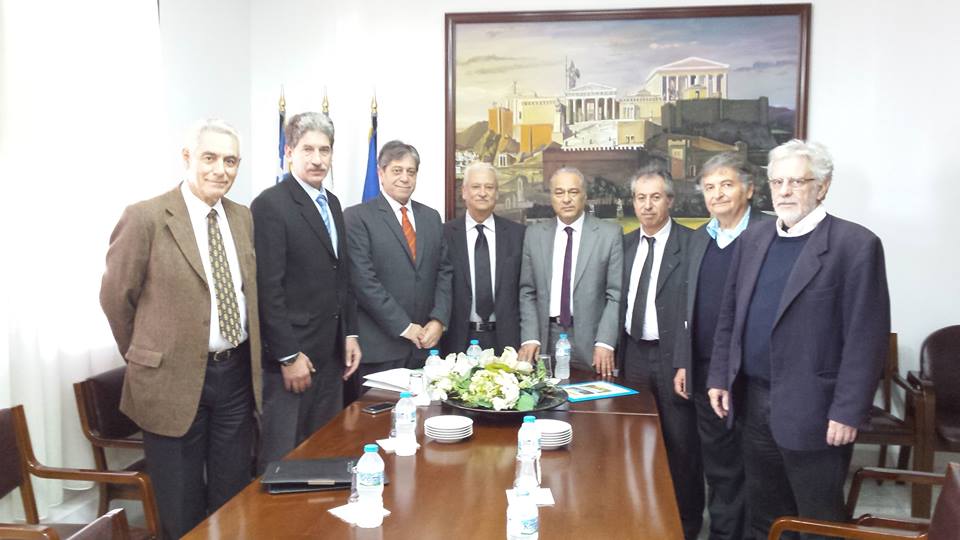 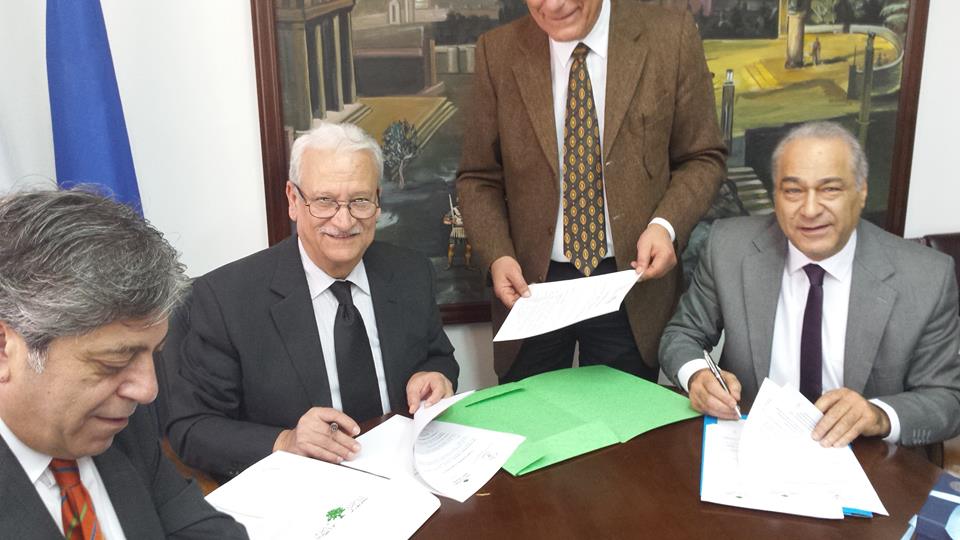 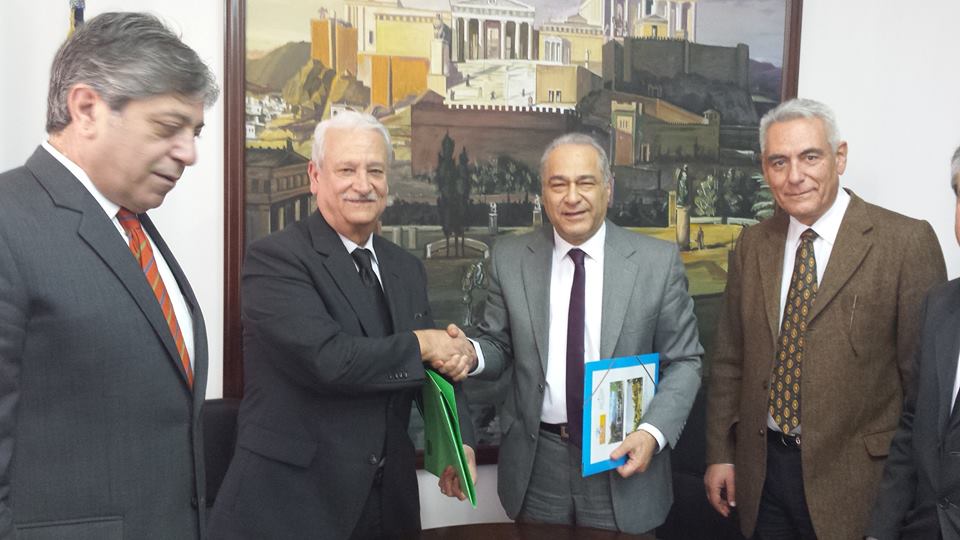 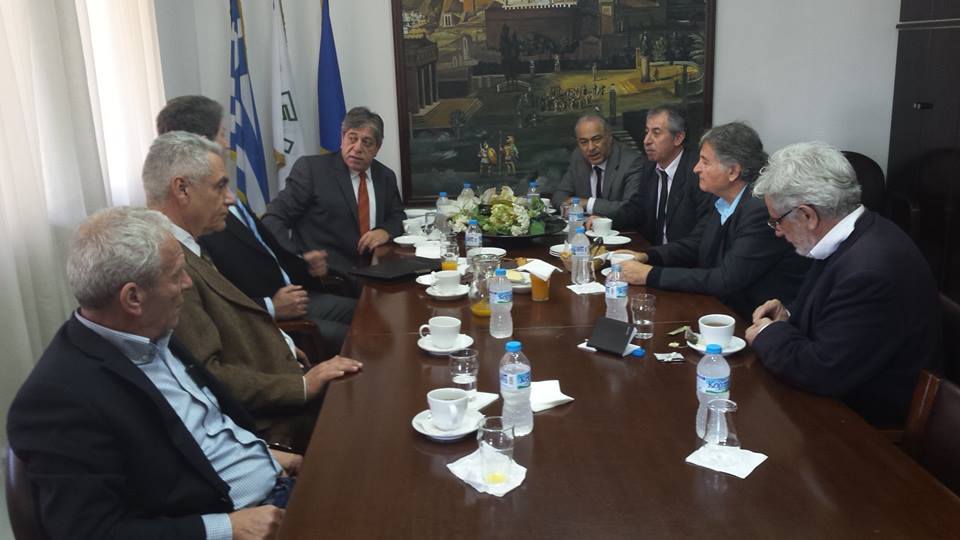 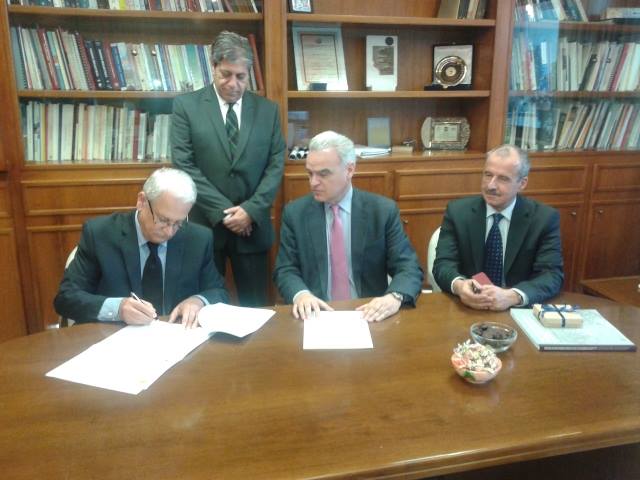 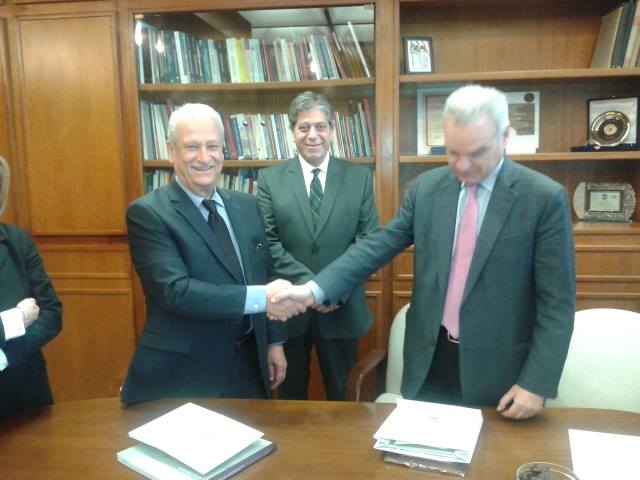