Investigations by the European Union’s competition watchdog have revealed Belgium has been granting illegal tax breaks to some companies for over a decade. The EU executive now wants Brussels to recover those benefits. 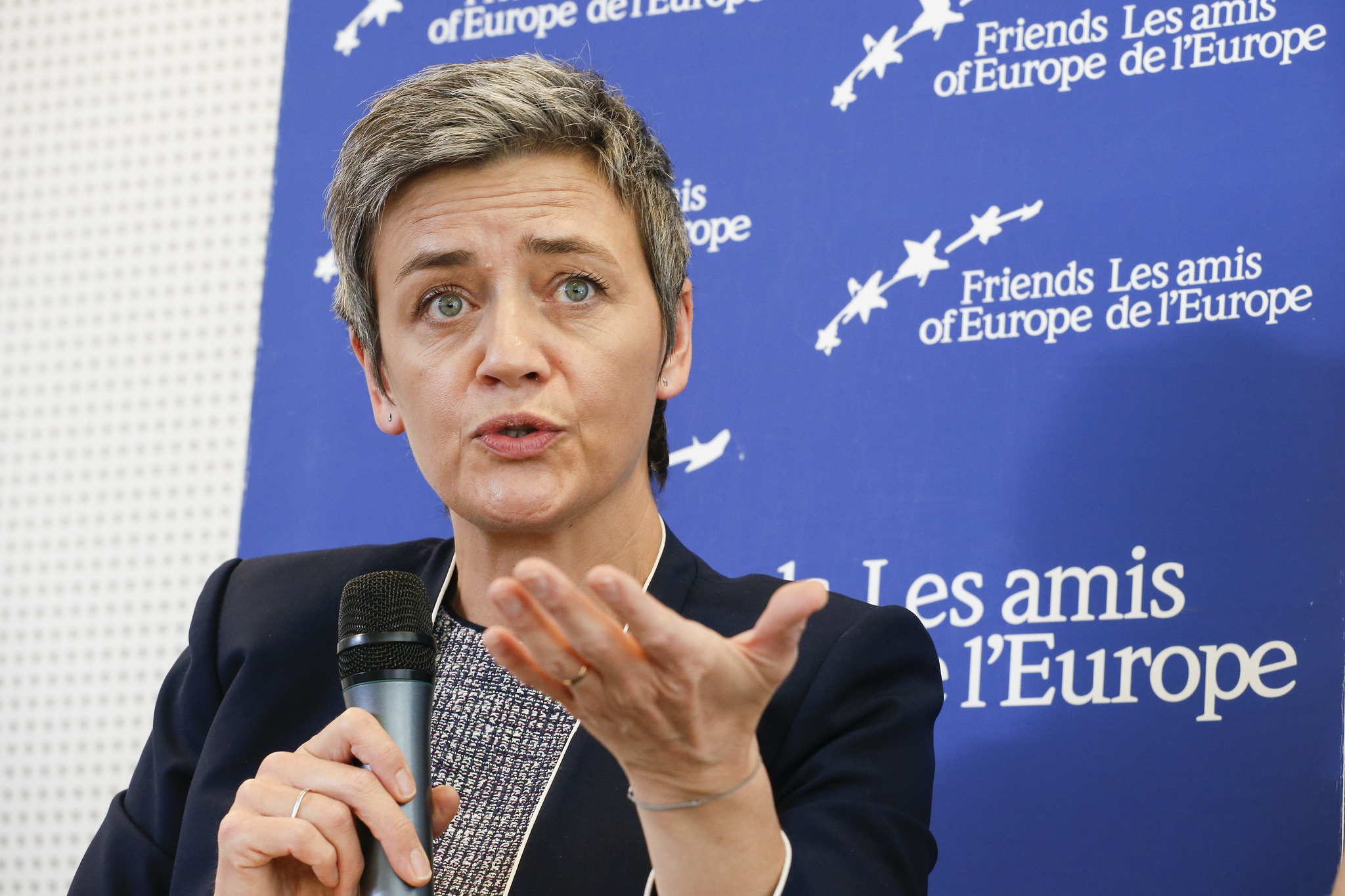 EU Competition Commissioner Margrethe Vestager  said the tax advantage had only been given to a few select firms which distorted competition by putting smaller, non-multinational companies “on an unequal footing.”

The EU executive found that Belgian firms and stand-alone companies had not been able to benefit from a Belgium tax break scheme in place since 2005.
Investigations against Belgium were launched in February of last year and were part of a wider European and global crackdown on corporate tax avoidance. Such schemes reduce companies’ tax liability by deducting excess profits – accrued as a result of belonging to a multinational group – from their taxable profits.

Belgium stopped signing firms up to the scheme when the Commission started its investigations. But those enterprises already benefiting from the system continued to do so, the competition watchdog found.
Margrethe Vestager said Monday it was up to the Belgian government to name the companies in question, but she noted they were mainly European.
Over the past few months, the EU executive has scrutinized several EU member states, including the Netherlands and Luxembourg, targeting companies like Fiat and Starbucks. Three more tax probes are ongoing.