On Sunday 27 March 2016, the Australian Ambassador to Greece Mr John Griffin and his partner Mr Pakapat Thipayaprapai invited around 30 young children and their adult carers, families supported by Merimna Society for the Care of Children and Families Facing Illness and Death, to a children’s play at the Railway Carriage Theatre “To Treno Sto Rouf”.

The children and their families saw Δύο Ξεροκέφαλες Κουτάλες (“Two Stubborn Spoons”), an interactive play about friendship, respect of differences and the importance of working together, by the Theatre Group Kopernikos.

Ambassador Griffin and Mr Thipayaprapai met Merimna’s Director of the Counselling Centre Ms Armaganidou and Board member Ms Tsitoura, the theatre’s director Ms Tatiana Ligari, and the play’s co-writer Ms Emmie Sini, as well as the children and their parents before watching the play together.  The children’s response to the play was wonderful to see.

Australian film maker Mike Hill and his wife Sue Collins have collaborated with Merimna.  They came to Greece to meet families and help produce a short film under the “Little Stars” series by Moonshine Movies.  “Little Stars” tells the life-affirming stories of young people living with terminal illness.  Filmed in Australia, Greece, USA, South Africa, Italy, Malaysia, UK, Jordan, Russia, India and Germany, the film is currently under editing; funds are being sought for its final cut and release.

For more information on the work of the Merimna Society, please visit www.merimna.org.gr/en/ and for information on the “Little Stars” Greece, visit http://www.littlestars.tv/news/childrens-palliative-care-greece/ or contact the Embassy’s Public Diplomacy Officer at bella.kapon@dfat.gov.au 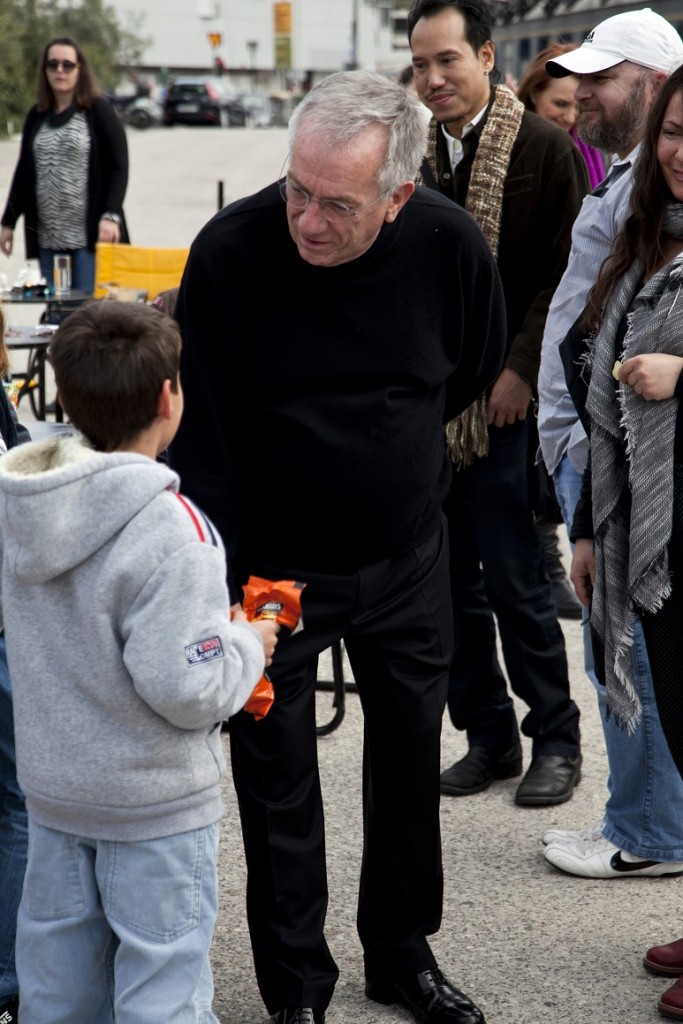 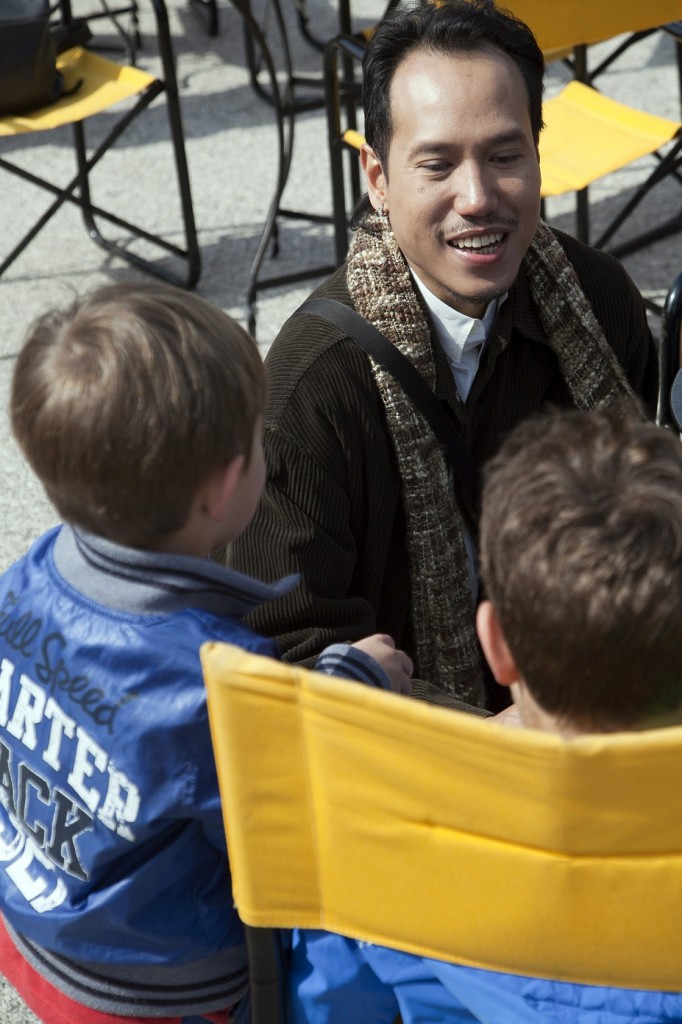 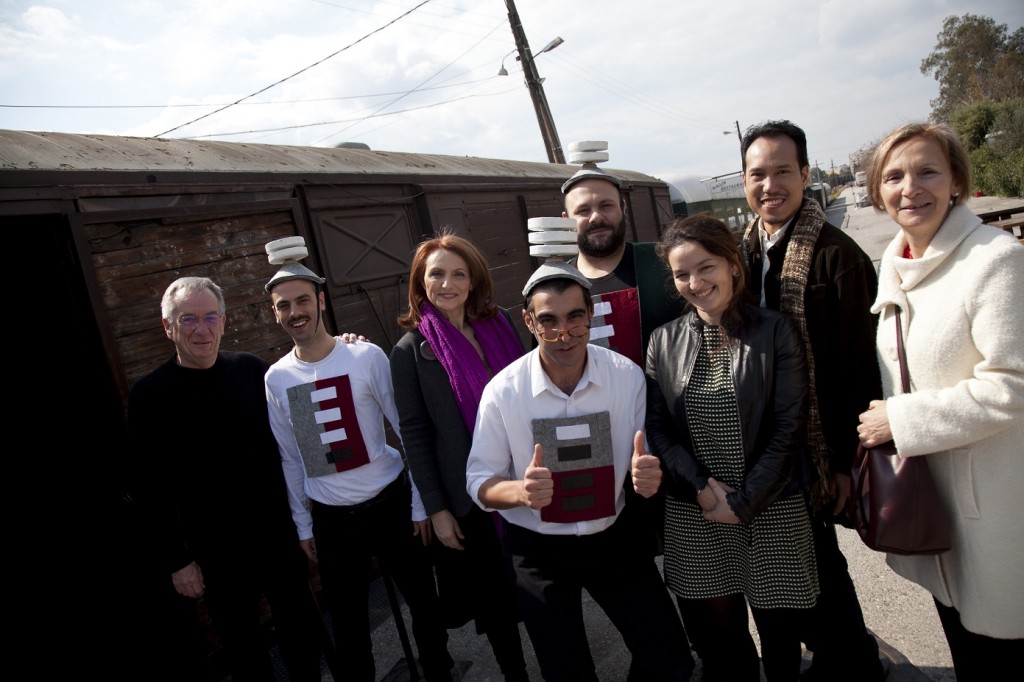