This year, the 11th of November marks the 97th anniversary of the Armistice which ended the First World War (1914–18). 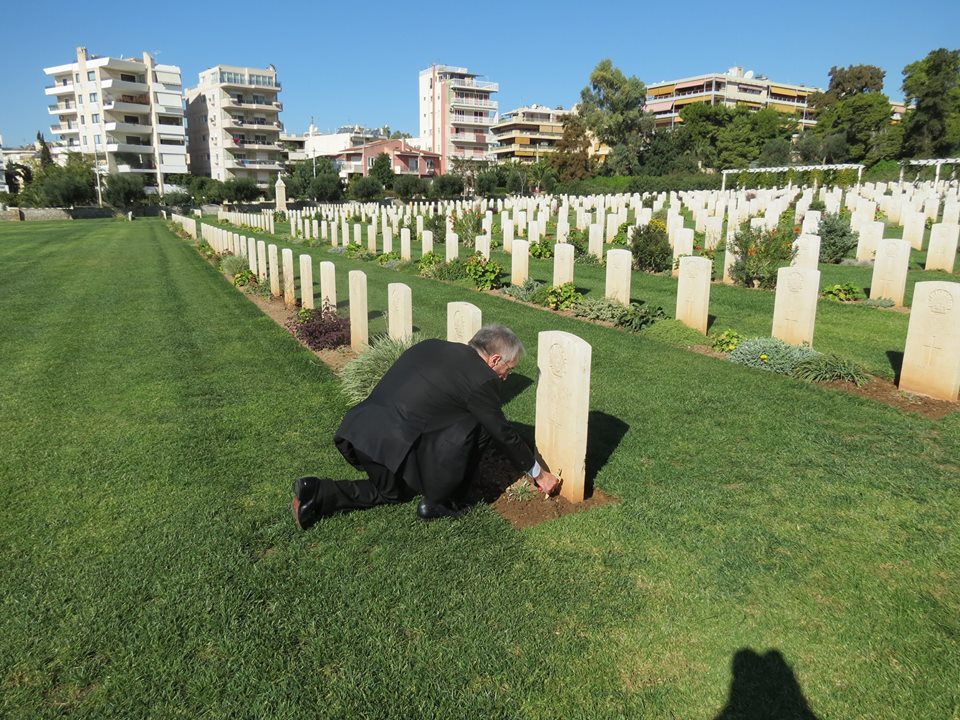 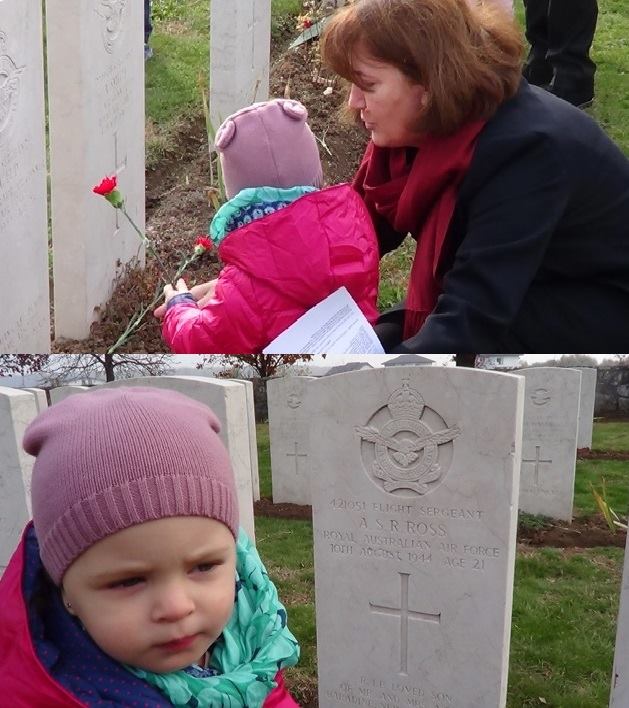 Ms Irina Buzila from the Australian Honorary Consulate in Romania laying flowers on an Australian serviceman’s grave with her granddaughter at the Commonwealth War Cemetery in Bucharest. 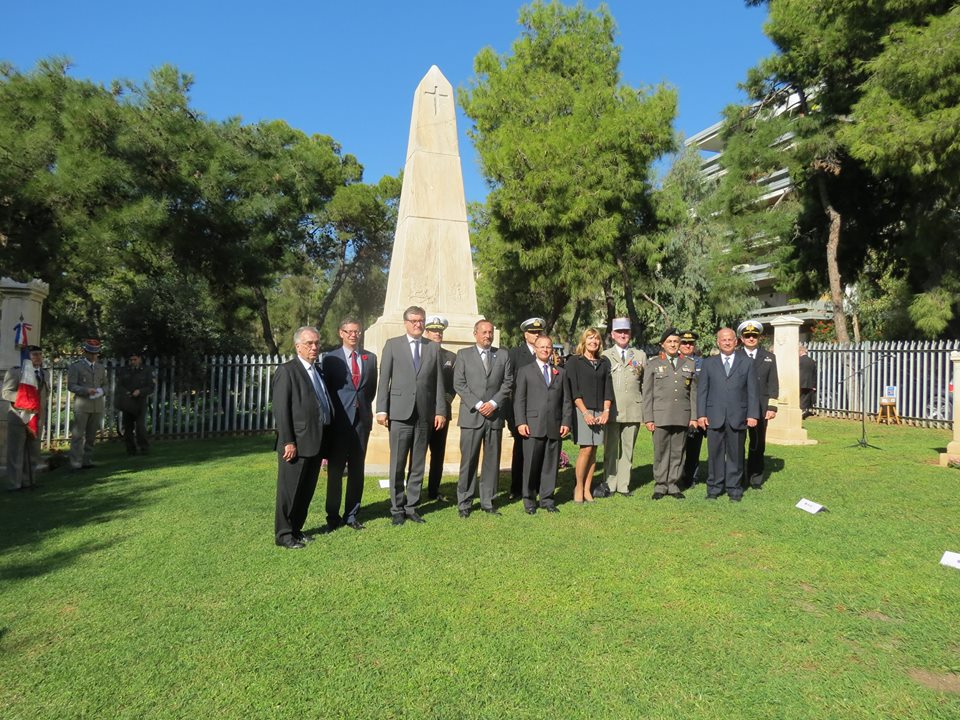 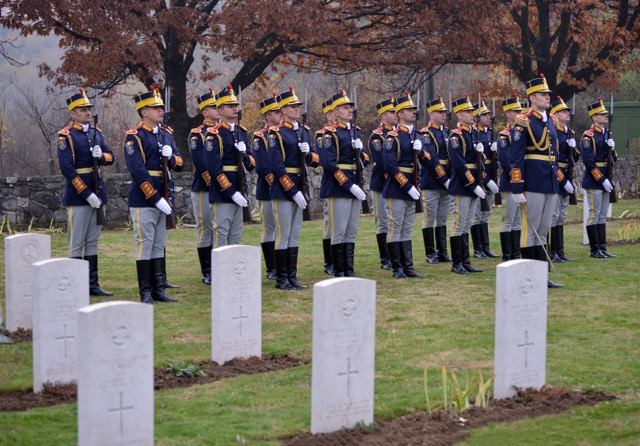 The Romanian military Honour Guard during the Remembrance Sunday commemoration at the Commonwealth War Cemetery in Bucharest.