On March 2, 2016 Ambassador of Ukraine to the Hellenic Republic H.E. Mr. Volodymyr Shkurov received at the Embassy the representatives of the Ukrainian community in Greece.

During the meeting were discussed a range of current issues concerning of Ukrainian community, among them – the issue of rehabilitation of Ukrainian soldier with a critical health condition Roman Los.

Community representatives were provided with the necessary clarifying and submitted an official response to the collective appeal, dated February 28, 2016. 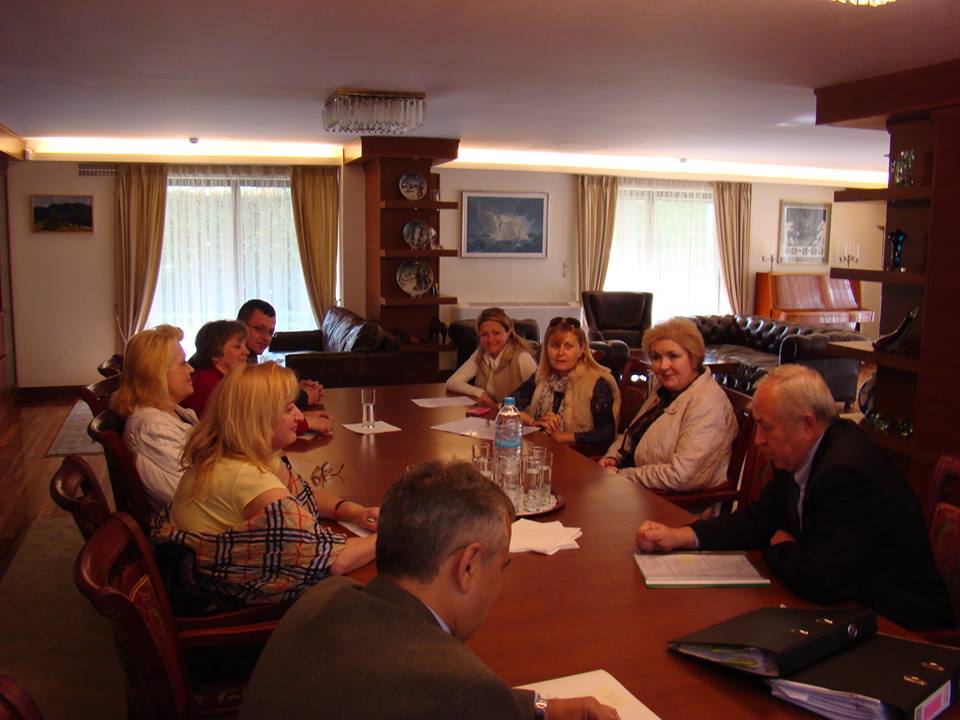 Managing the Refugee Crisis: Stepping up return procedures to Turkey