Friday, 15 January 2016, Ambassador of the Netherlands, Caspar Veldkamp, visited a community home of NGO The Smile of the Child (To Xamogelo Tou Paidiou).

Mr. Yiannopoulos of Smile of the Child gave a tour through the building and discussed various types of care provided to the children who are staying in the community homes.

At the end of the visit, Ambassador Caspar Veldkamp handed over the gifts collected during the successful Glass-House event the Embassy organized together with MAD-radio, which took place on 6 January at The Christmas Factory in Texnopolis – Gazi to launch the Netherlands EU Presidency 2016. 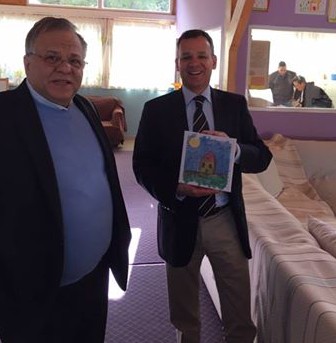 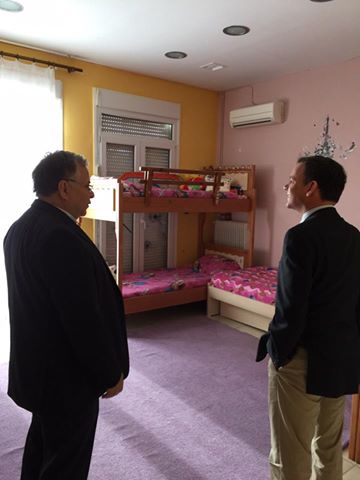 State of Play: Measures to Address the Refugee Crisis