Earlier this week Presentation of Credentials Ceremony took place in Athens, when Ambassador Morrill presented his Letters of Credence to President Pavlopoulos.

”Canada and Greece share a rich relationship enhanced by the dynamism of the Canadian-Greek communities in both countries and strong people to people ties. Our commercial and political relations are strong and healthy. Partners and allies in organizations including the United Nations, NATO and La Francophonie, Canada and Greece share values and interests that have provided the foundation for the development of our excellent bilateral relations.

The Canadian Embassy in Athens also fulfills the role of non-resident High Commission of Canada to the Republic of Cyprus. Canada and Cyprus have shared strong ties of friendship and cooperation throughout many years. Both countries have been partners in many international organizations including, the UN, the OSCE, La Francophonie and have shared a common history and heritage in the Commonwealth.

Our relations with both countries have also been enhanced through their membership in the European Union, which has strengthened relations with Canada in many areas in recent years: foreign policy, trade and investment promotion, science and technology. Most recently, negotiations were concluded on the Comprehensive Economic and Trade Agreement that will significantly boost trade and investment ties between Canada and EU countries, and will create jobs and opportunities for Europeans, including Greeks and Cypriots, and Canadians alike. The Canada-EU Trade Agreement is the most ambitious trade agreement that either Canada or the EU have ever concluded, and it is the first such agreement the EU has concluded with a G7 partner.

And there are so many more dimensions to our ties: artists of all kinds perform and display their creations; academic institutions establish enduring partnerships; museums undertake important reciprocal exhibitions; exchange students and researchers learn and work together.” , mentions at his message the Ambassador of Canada to the Hellenic Republic & High Commissioner to the Republic of Cyprus, Keith Morrill. 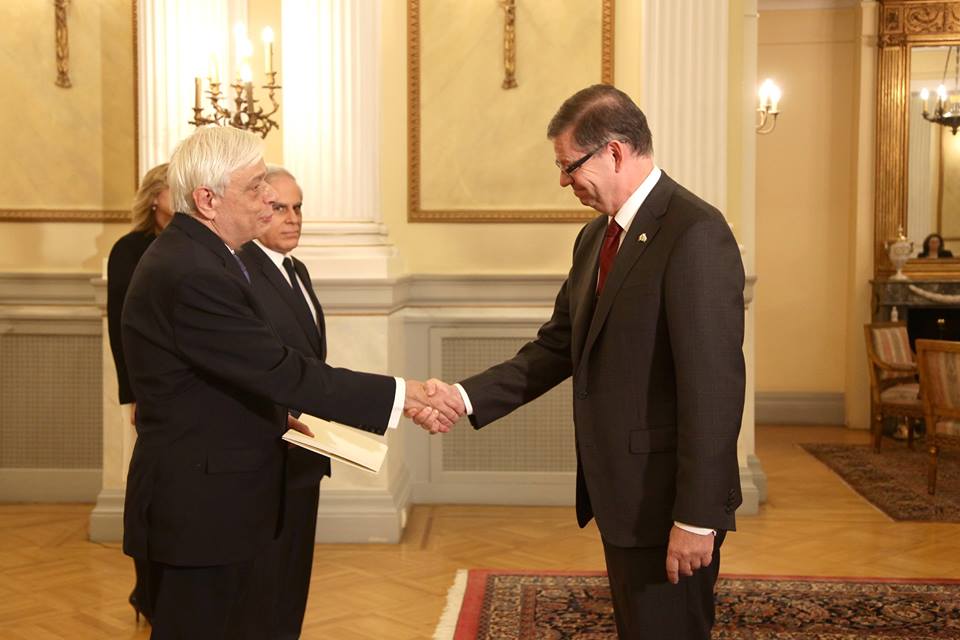 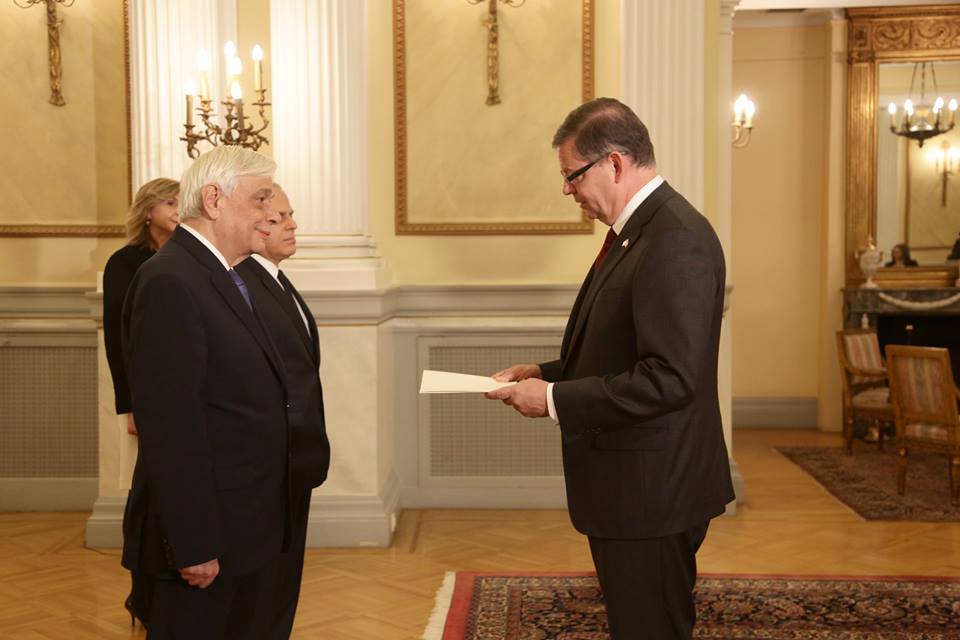 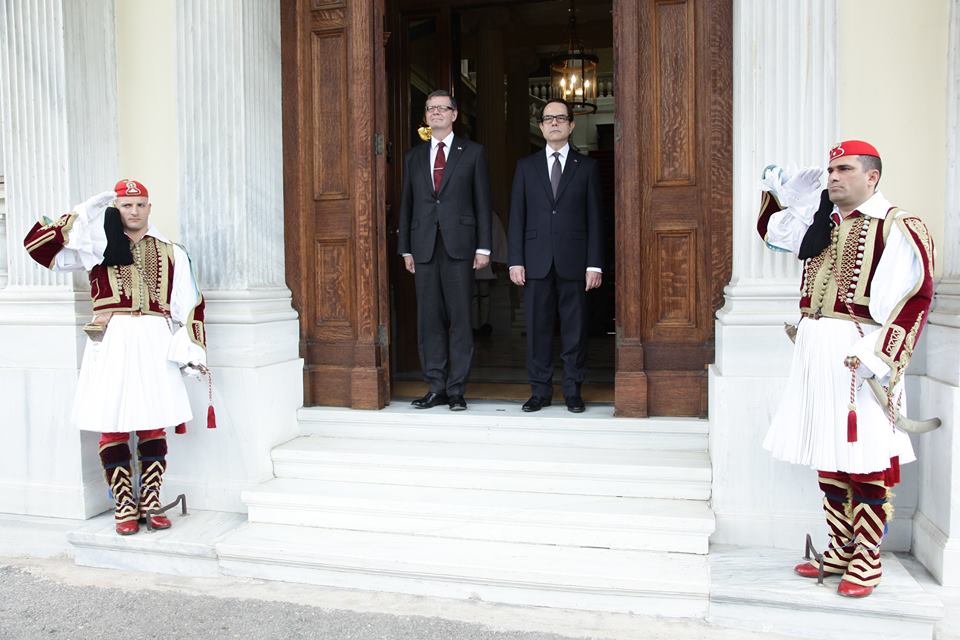 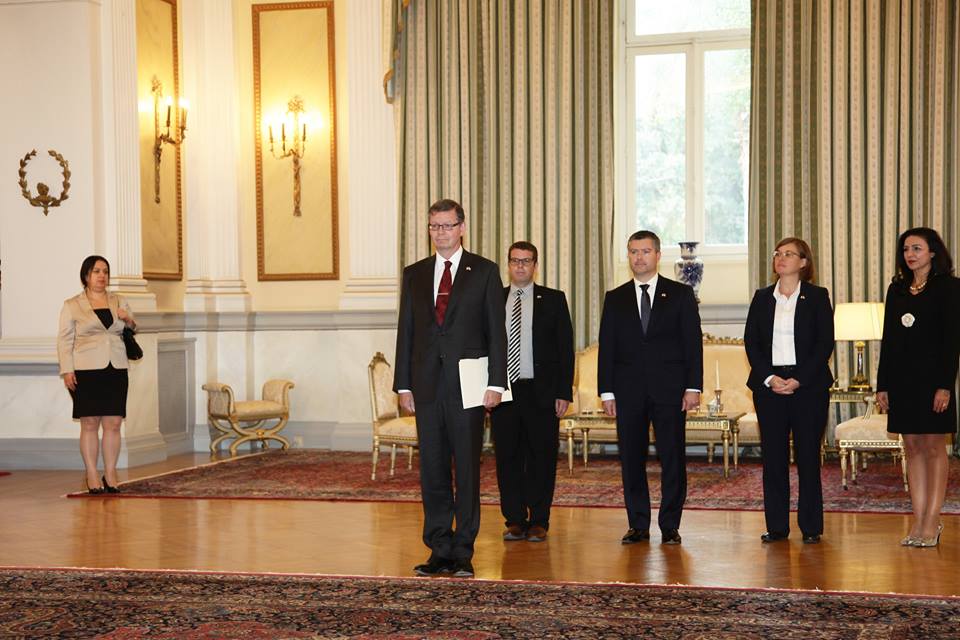 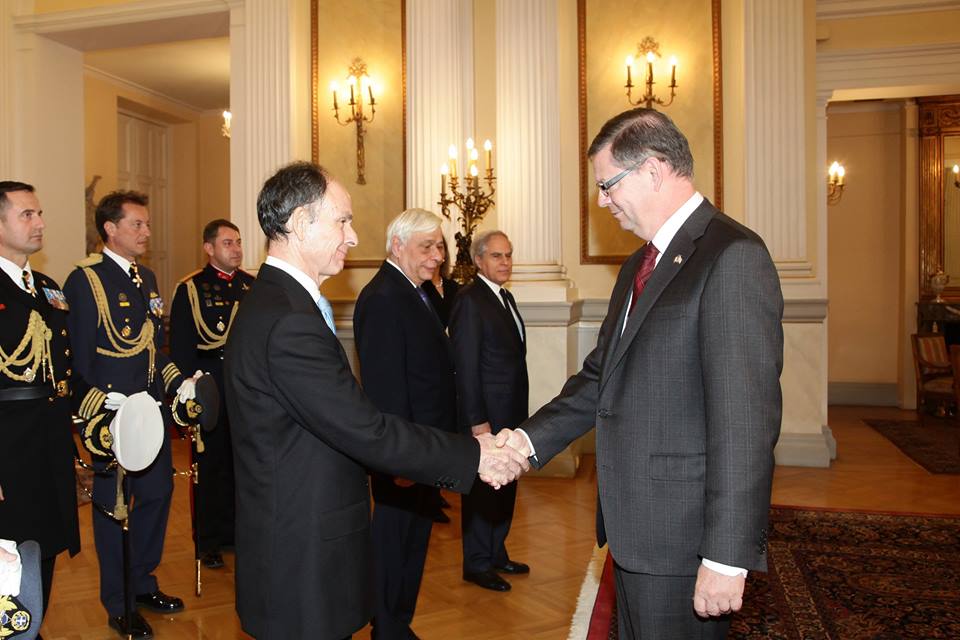 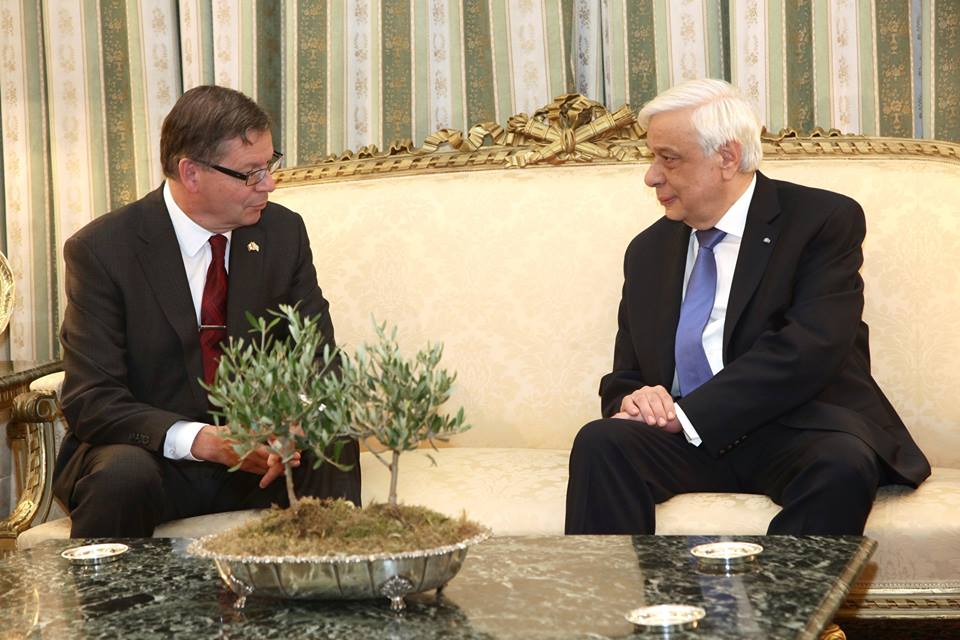 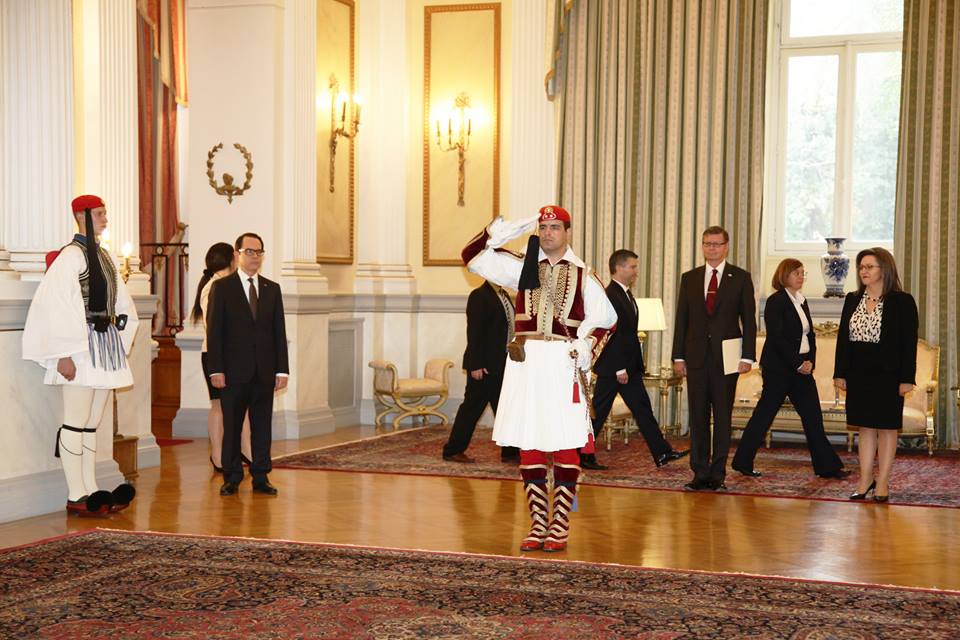 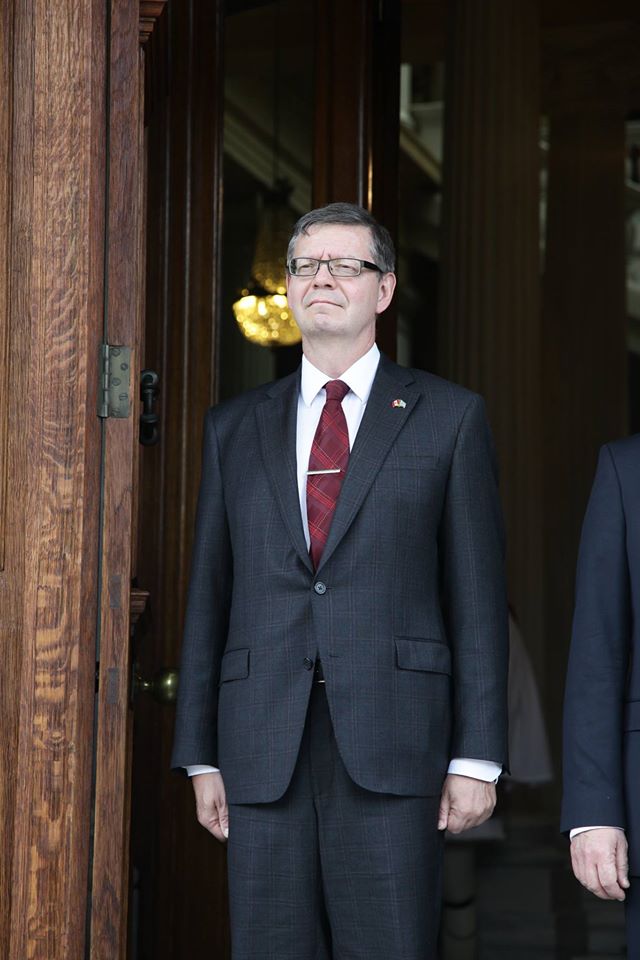 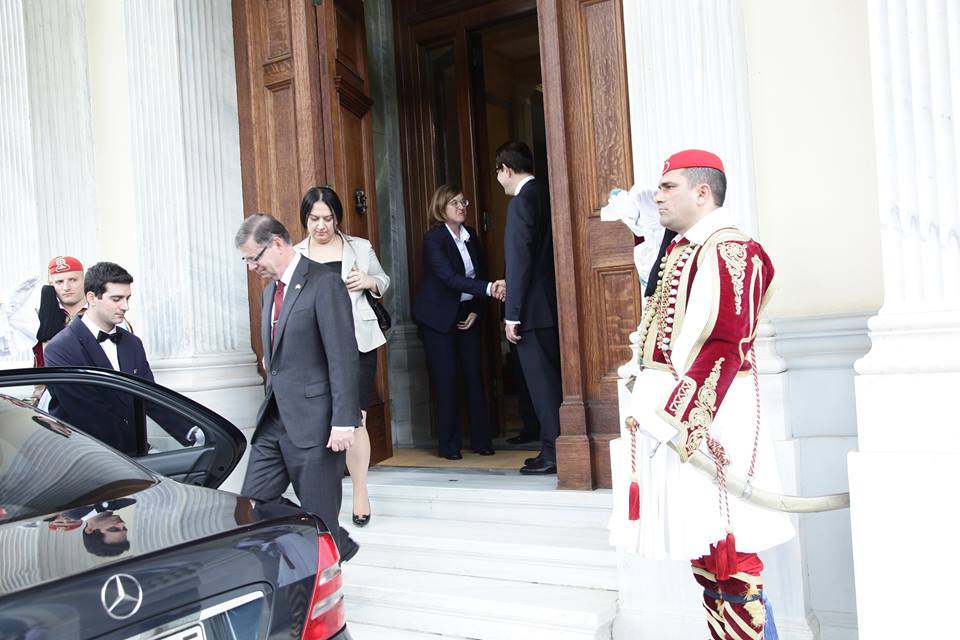 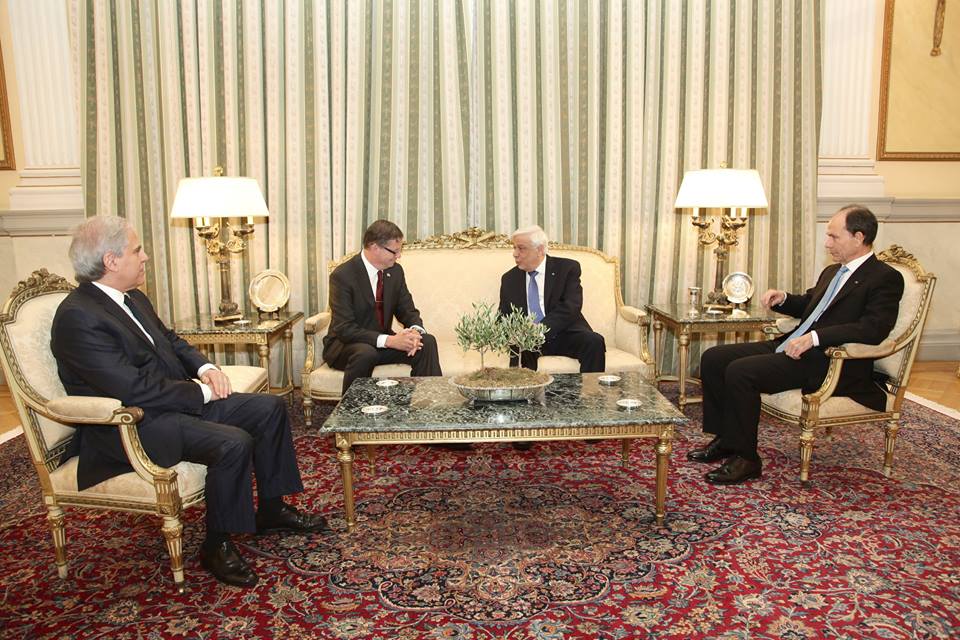 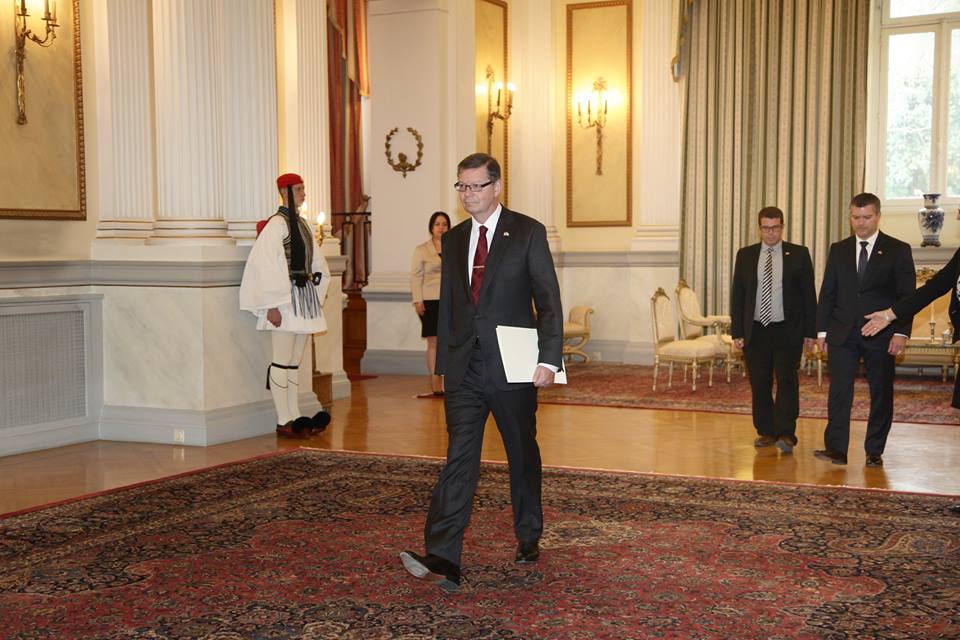 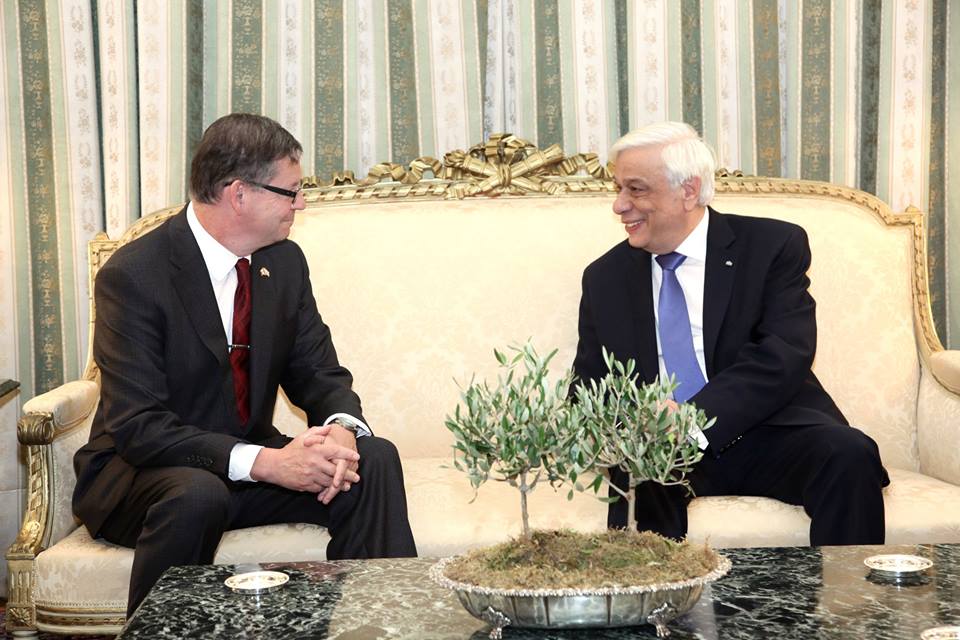 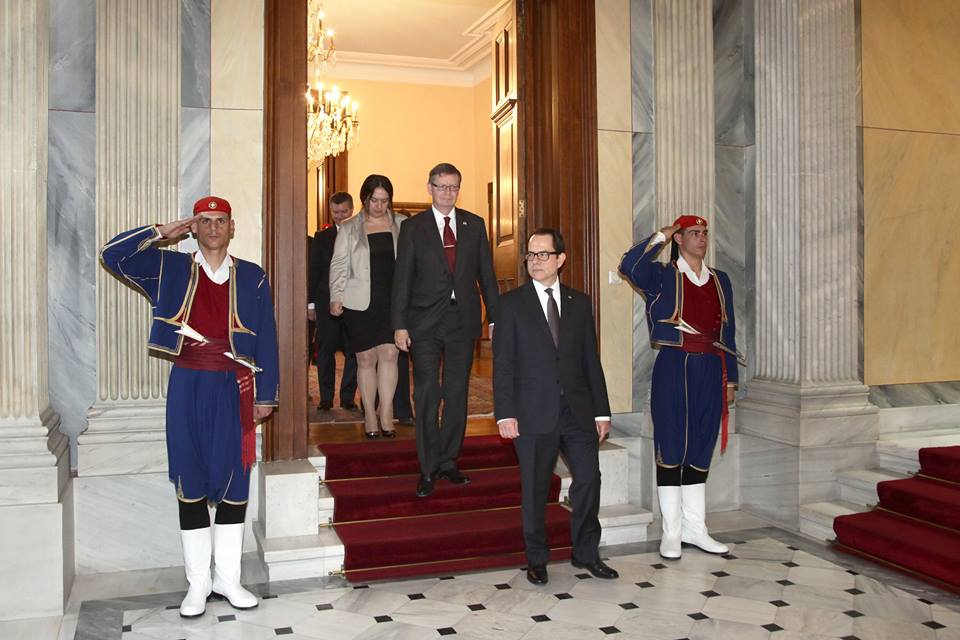