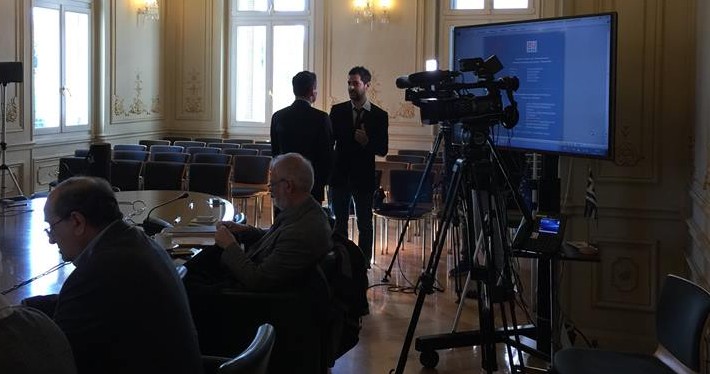 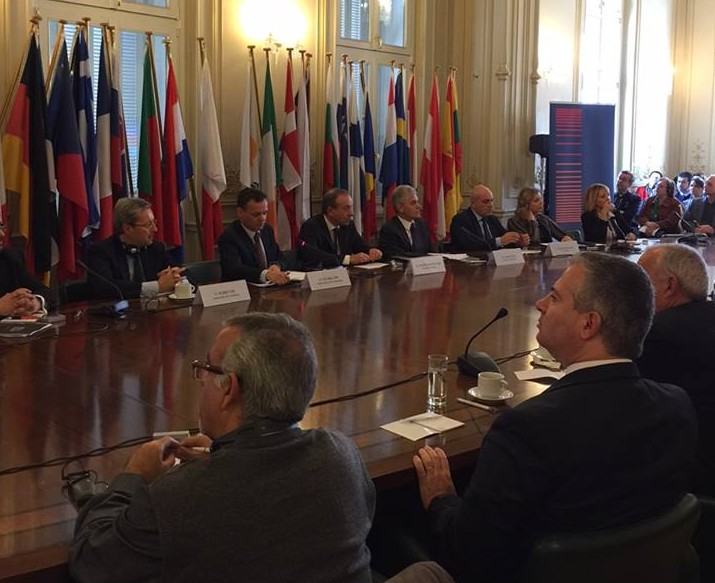 President of the Hellenic Republic, Prokopis Pavlopoulos arrived in Russia