The Consul of the Embassy of Mexico in Greece, Mr. Fernando Sandoval Flores, gave on November 3, 2015 a lecture to the students of the department of International Relations of New York College on the Greece-Mexico trade relations and the presence of Mexico in the newly established (2012) economic union of four Latin American states ”Pacific Alliance” as well.

Students, under the supervision of the head of the department of International Relations, Mr. Leonidas Gontze had the opportunity to discuss with Consul on international politics issues.

The lecture was followed by a cultural event with music, theater, and food from Mexico with singer / mariatsi, Hugo Daniel Mellado, pianist Rodrigo Ilizaliturri and soprano Pamela Pereyra, which was attended by students and officials, including the president of New York College, Mr. Elias Foutsis, the Consul of the Embassy of Mexico in Greece, Mr. Fernando Sandoval Flores, and other officials. 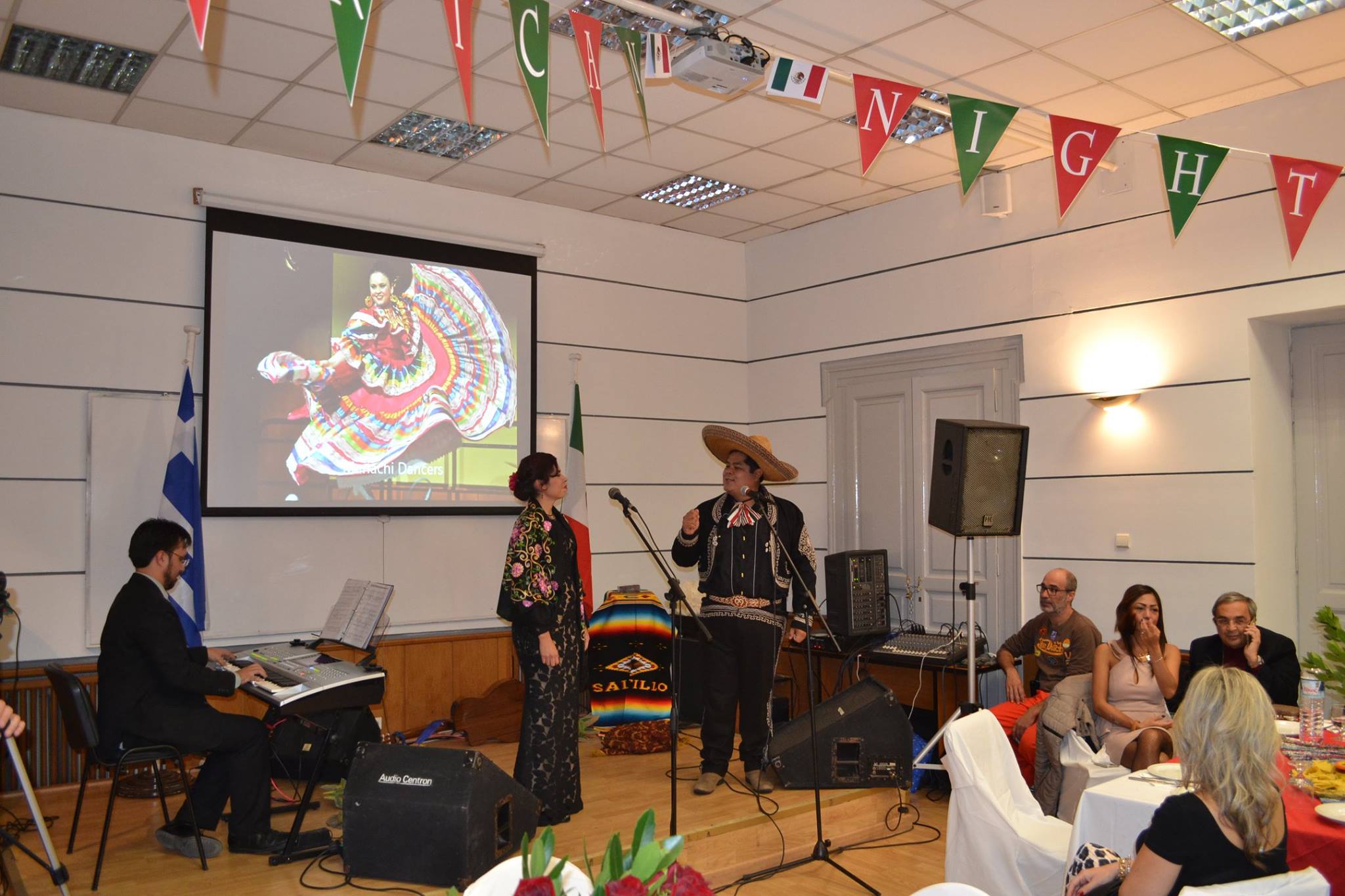 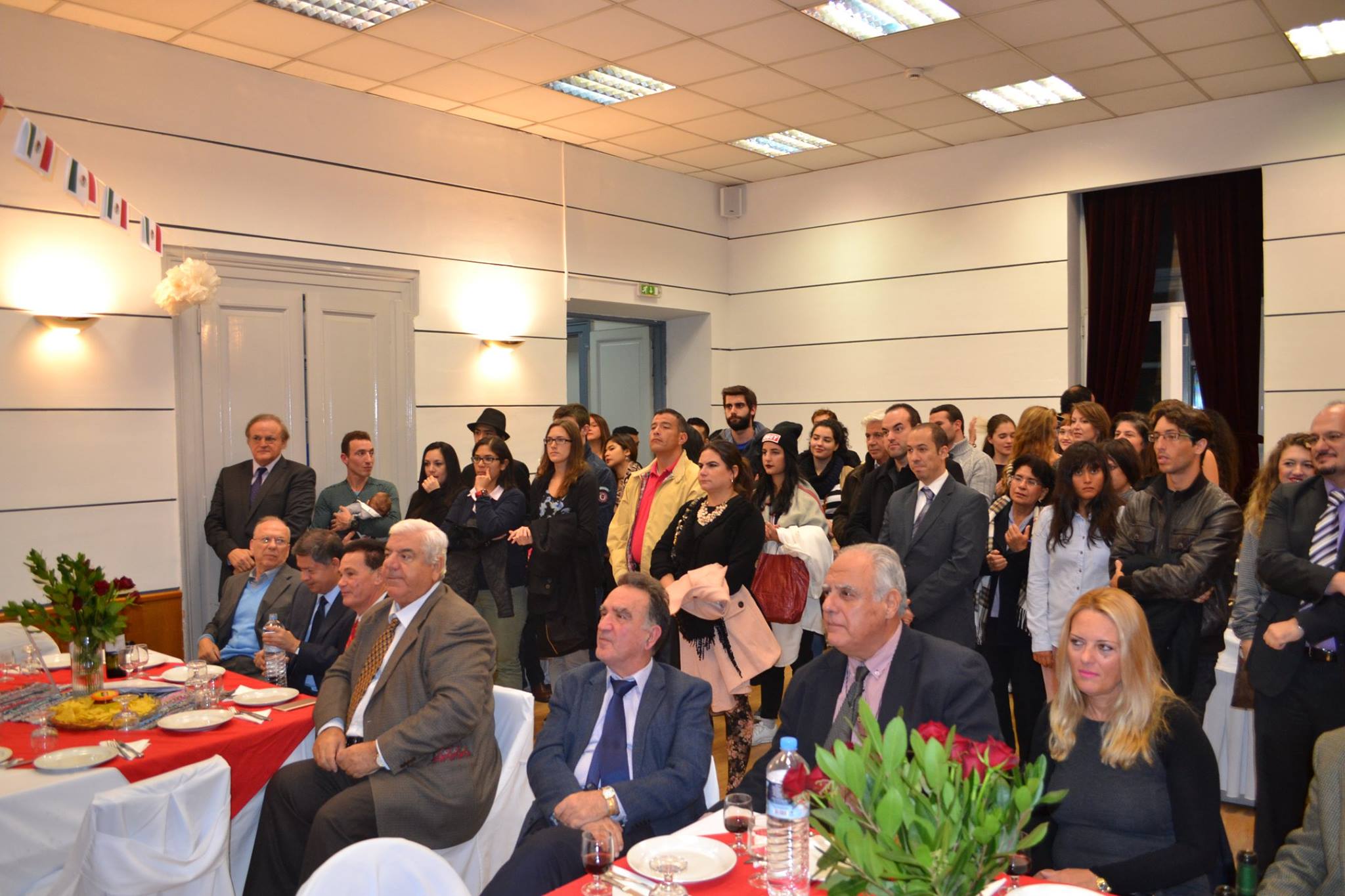 Martin Schulz’s announcement after his visit in Lesvos island