New York College in Athens, the Indian Embassy in Athens  and The Indo-Hellenic Society for Culture and Development (ELINEPA), organized a special event on the occasion of the 125th Birth Anniversary of Dr Bimrao Ramji Ambedkar on the theme: “Dr Ambedkar and the Constitution of India” on Thursday, April 14, 2016 at 19:00, at New York College (38 Amalias Avenue, Athens).

The Program had as Follows
Speech by H.E. Ms. Murugesan Manimekalai, Ambassador of India to Greece on “Dr Ambedkar and the Constitution of India”
Speech by Dr. Dimitrios Vassiliadis, Professor at University of Athens, and Chairman of EL.IN.E.P.A. on “Life and work of Dr. Ambedkar”
Speech by Dr. Yannis Fikas, Professor of Philosophy at New York College on “Democracy in Greece and India”
Speech by Mr. Antonis Papadopoulos, lawyer at the Supreme Court and General Secretary of EL.IN.E.P.A. on “Fundamental Rights in the Constitution of India” 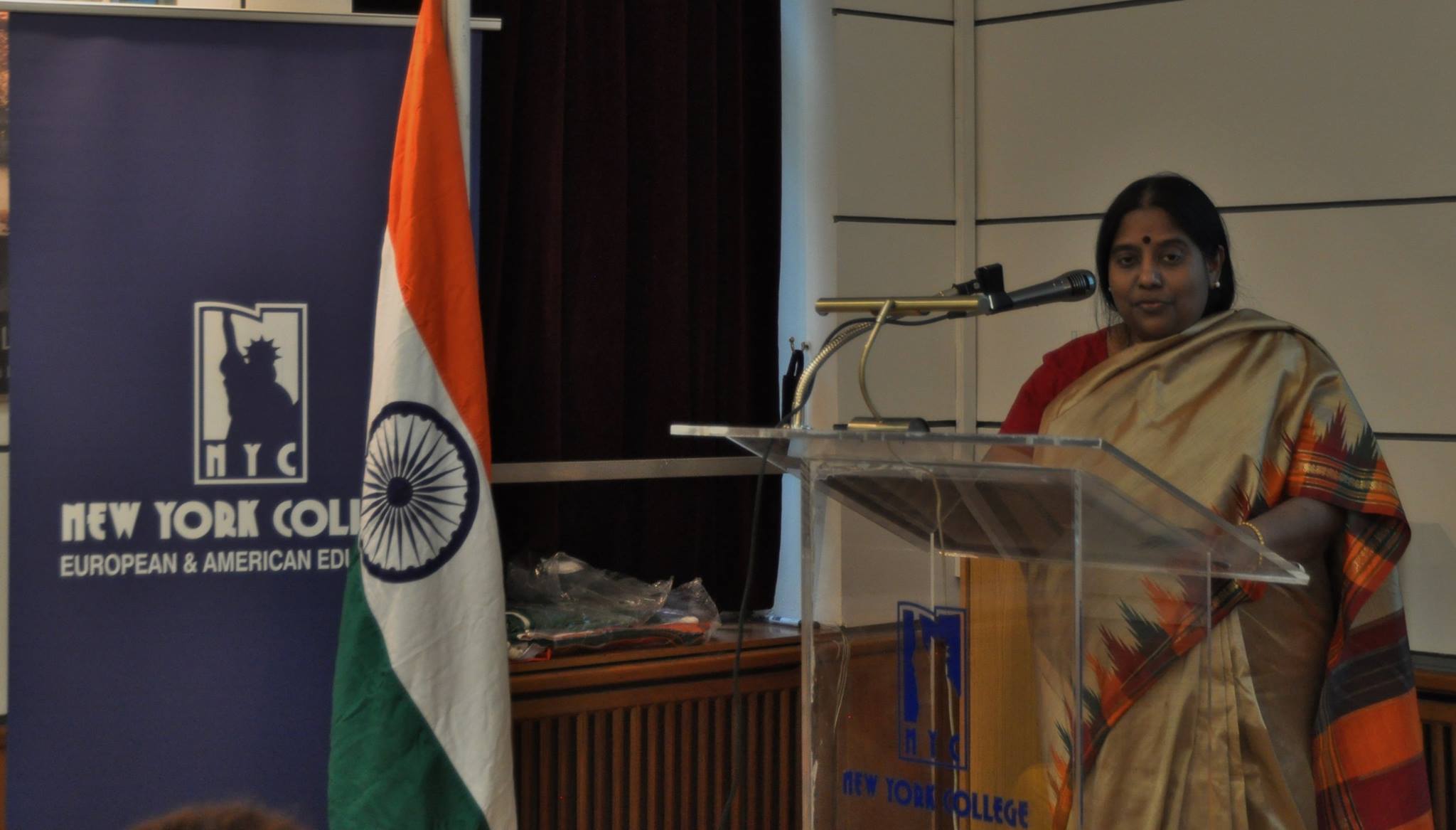 A photograph of Ambassador Murugesan Manimekalai, of India in Greece.

No to overfishing: Parliament votes on agreements to support fish stocks