Eleusis, Kalamata and Rhodes have been shortlisted  in the competition for the title of European Capital of Culture 2021 in Greece. The recommendation was done by a panel of independent experts evaluating applications from 14 competing Greek cities at the outcome of a 4-day meeting in Athens.

Being shortlisted for the title can result in significant cultural, economic and social benefits for the cities concerned, provided that their bid is part of a longer-term culture-led development strategy.

Once the panel’s recommendation has been confirmed by Greece, the shortlisted cities have until next autumn to complete their applications. The panel will then meet again in Athens before the end of 2016 to recommend which Greek city will be the European Capital of Culture 2021.

In 2021, Greece will host the European Capital of Culture for the fourth time, after Athens in 1985, Thessaloniki in 1997 and Patras in 2006. In the same year, there will also be a European Capital of Culture in Romania and one in a candidate country or potential candidate to EU membership. The pre-selection round for the competition in Romania took place on 7-10 December 2015 and four cities were recommended for pre-selection (Baia Mare, Bucharest, Cluj and Timisoara). The pre-selection round for the competition between cities from candidate countries/potential candidates took place on 11 December 2015 and two cities were recommended for pre-selection (Novi Sad from Serbia and Herceg Novi from Montenegro).

The applications were examined by a panel composed of 12 independent experts – two appointed by the Hellenic Ministry of Culture and Sports and ten appointed by the European Union institutions and bodies.

According to the current system for designating the European Capitals of Culture, the selection has two rounds: a pre-selection round, following which a shortlist of candidate cities is drawn up, and a final selection round approximately nine months later. The selected cities are then officially designated by the Member State concerned.

Born in 1985 on an idea of the then Greek Minister of Culture, Melina Mercouri, the European Capitals of Culture have grown into one of the most ambitious cultural projects in Europe and one of the best known – and most appreciated – activities of the EU. Their objectives are to promote the diversity of cultures in Europe, to highlight the common features they share and to foster the contribution of culture to the long-term development of cities. 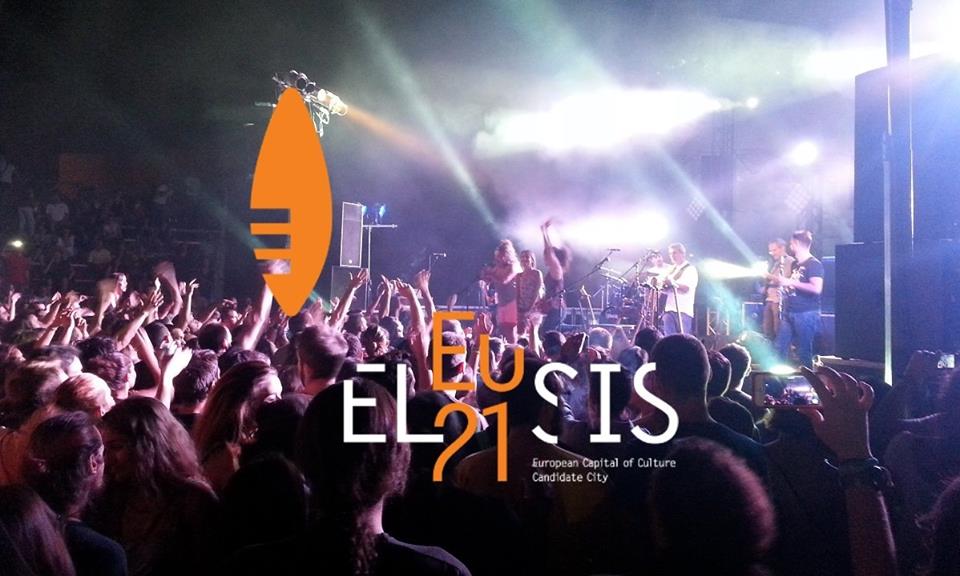 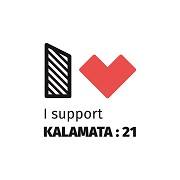