The Ambassador of Australia to the Hellenic Republic, John Griffin, and Mr Pakapat Thipayaprapai organised a reception at the Australian Residence to mark International Women’s Day on Wednesday, 16 March 2016.

Ambassador John Griffin during his speech underlined the need of promoting gender equality and women empowerment as the most effective way to achieve economic growth and better living standards. The Australian Government has a steadfast and ongoing commitment to be at the forefront of efforts to promote the empowerment of women.

Ms Maria Stavropoulou, Head of the Greek Asylum Service, who has been the Guest Speaker at the reception, introduced the aspect of women refugees status and underlined that we have to learn to live with refugees.

The ambassador of Australia, Mr John Griffin during his speech at the event. 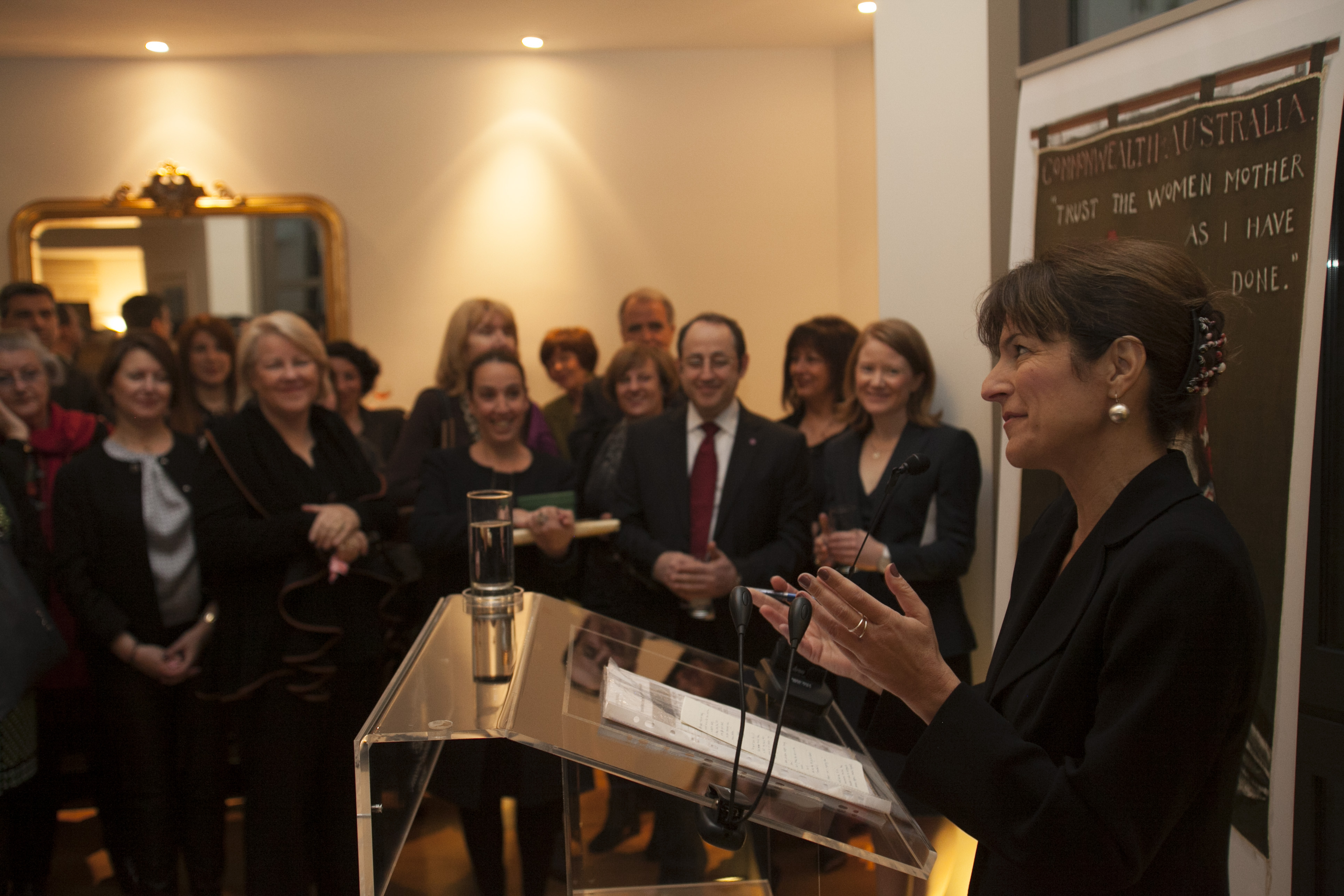 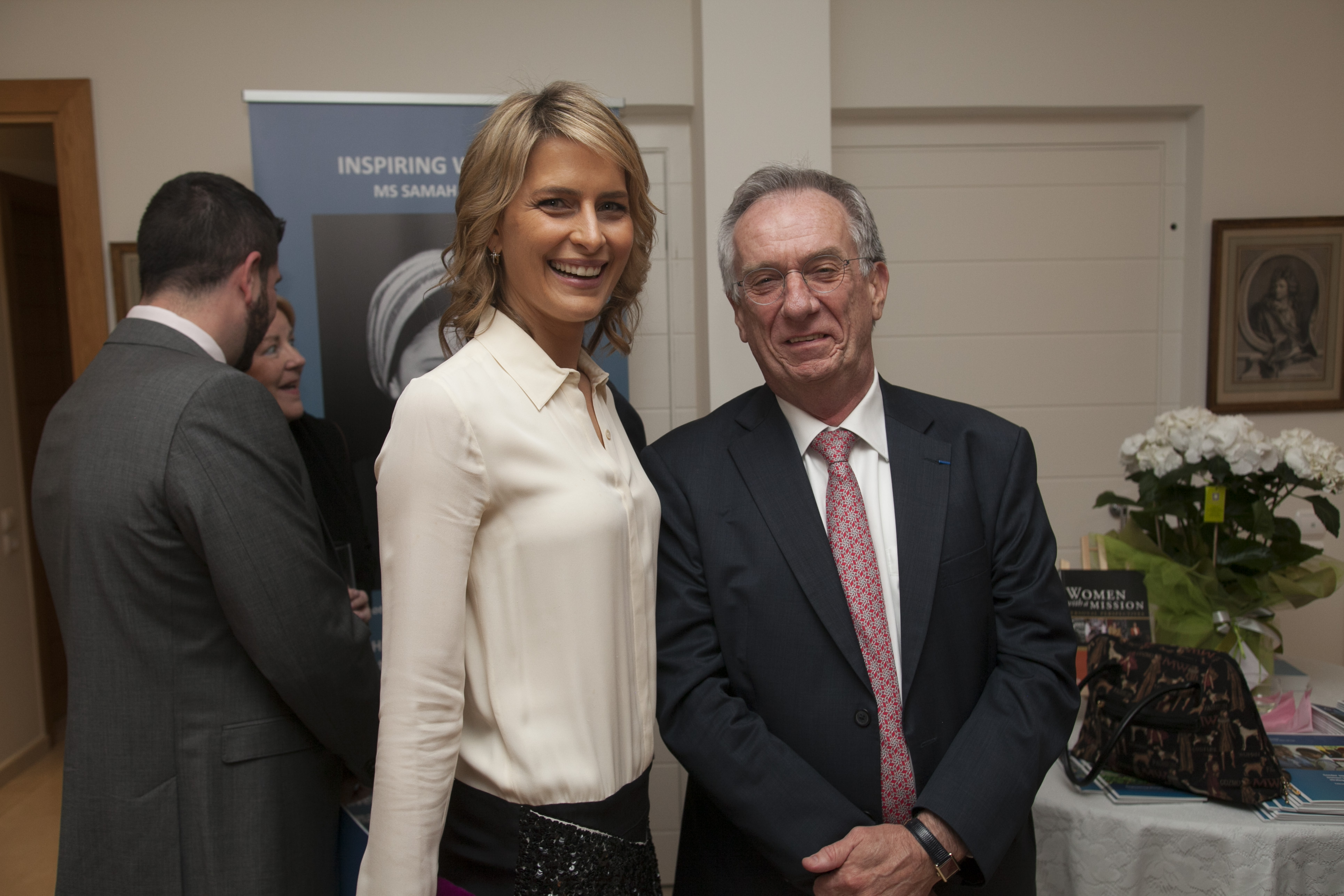 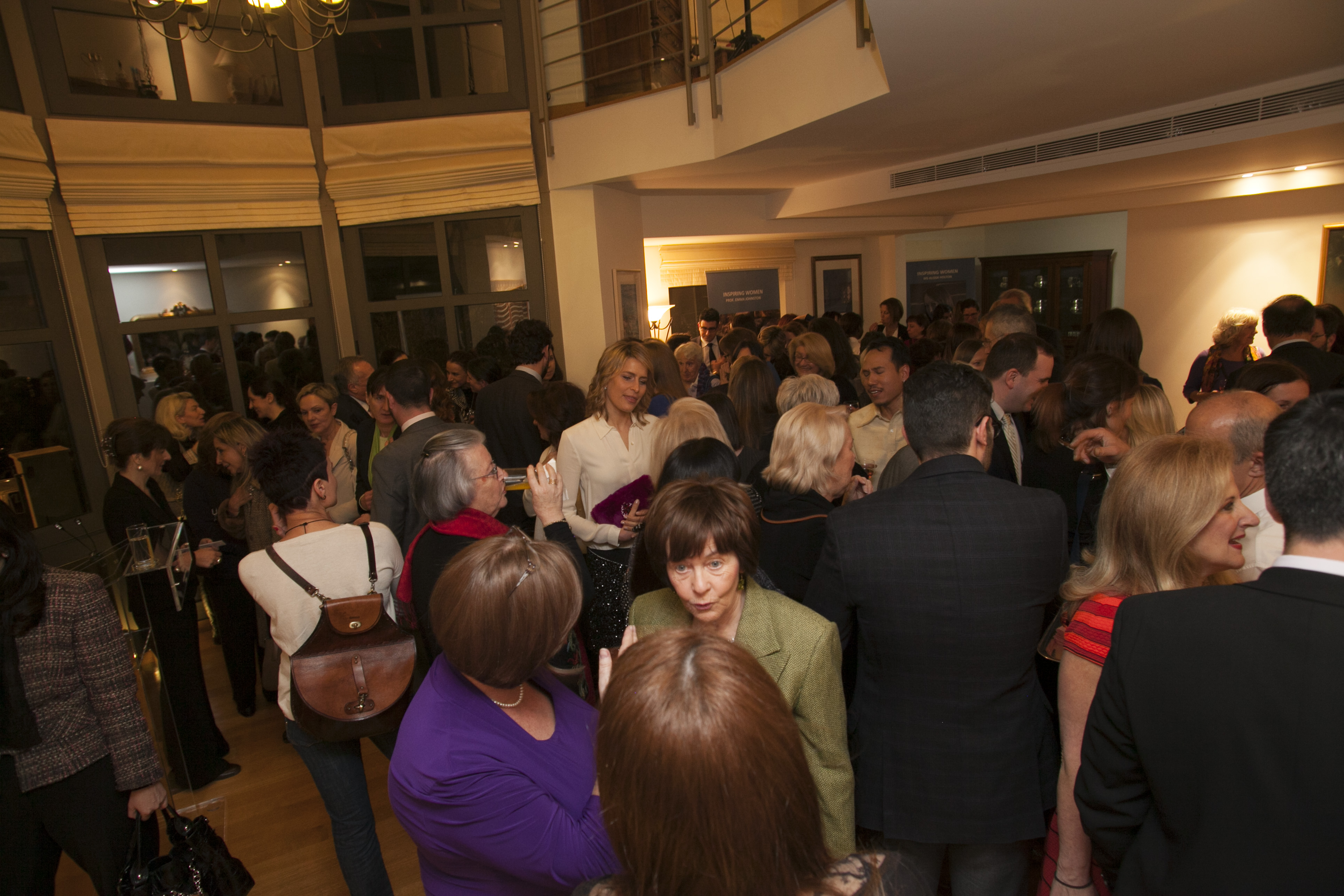