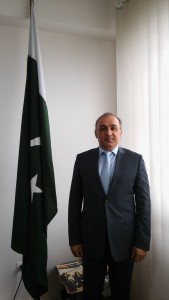 Pakistan’s important Geo-strategic location, its well-developed infrastructure (ports, motorways and telecommunication), an educated and trained work force, and its population of approx 200 million (60% youth) blessed with abundance of natural resources, a rising middle-class and the present government innovative policies in the social, economic and investment sectors are important elements which makes Pakistan an important regional player with bright prospect to becoming one of the regions leading developing country. 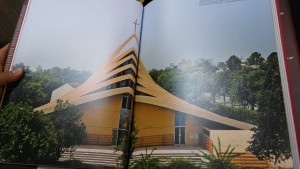 The challenges and problems that you have mentioned are no doubt huge challenges for our country and they all feed and complement each other. Pakistan has been a frontline state against terrorism and has therefore suffered immensely. The economy suffered to the tune of 120 billion US dollars during last 12 years while almost 60,000 people and 5000 security men (police, army) lost their lives.

The Kashmir issue is an unfinished agenda of the partition of the sub-continent. Both, India and Pakistan have fought three wars (1948, 1965, and 1971) due to that conflict and is one of the remaining unresolved political and human-rights issue in the UN Security Council. According to the principle of partition of British India, the Princely States with Muslim populations were to join Pakistan and the Hindu-majority states to join India. The state of Kashmir was a Muslim majority state but the ruler of Kashmir was a Hindu who did not wish to comply with the principle of division and invited Indian forces to occupy Kashmir. The UN Security Council resolution 47/1948 states that ‘the issue of Kashmir should be decided in accordance with a plebiscite that demonstrates the wishes of Kashmiri people’. India has persistently refused to implement and recognise the UN resolutions. Pakistan continues to extend diplomatic, political and moral support for the just struggle of the oppressed people of Kashmir. Apart from the core issue of Kashmir between India and Pakistan, the water issue (because all the rivers that come to Pakistan originate from India) Siachine glacier and Sir Creek are other issues which plague relation between the two countries.

Pakistan is an energy-deficient country and needs to solve this problem on priority basis. We have a number of nuclear plants, all for civilian purposes. As you mentioned before, Pakistan has been a rapidly developing country and is one of the Next Eleven, with a high potential to become one of the world’s largest economies in the 21st century. Economic growth and industrialization can only take place when the energy requirement is met. India first carried out a nuclear test in 1974 and then again in 1998. Pakistan reciprocated only in 1998 so as to maintain a minimum deterrence level to protect our sovereignty and counter India’s conventional arms superiority. 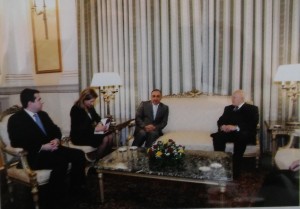 At present almost 40,000 Pakistanis live in Greece. Pakistanis started to come to Greece in the 80’s to work in the shipping industry. During the last 5 years, almost 14200 Pakistanis have left Greece due to the economic crisis. Many Pakistanis have also emigrated to other EU countries as European citizen. In Greece, there are around 16-18 social, political and religious Pakistani organizations. The main problems of the Pakistani community in Greece are dealing with the immigration bureaucracy, the issuance of family visas and sometimes we receive complaints of harassment by the Greek police.

The return of illegal migrant from the E.U to Pakistan takes place under the European Union readmission agreement (EURA). The Agreement aims at facilitating the return of illegal immigrant from EU countries. As per the EURA agreement only those illegal Pakistanis are sent back who have been verified as Pakistani citizens by the National Database Regulatory Authority (NADRA).

Pakistan Day or Pakistan Resolution Day is a national holiday in Pakistan to commemorate the Lahore Resolution of 1940 in which a historic resolution was adopted for a separate homeland for the Muslims of the sub-continent and to be named as Pakistan.

New premises of the Embassy of Pakistan in Greece

The Embassy of Pakistan in Greece is going to move on from Loukianou Street to new premises in Filothei in April-May 2016. 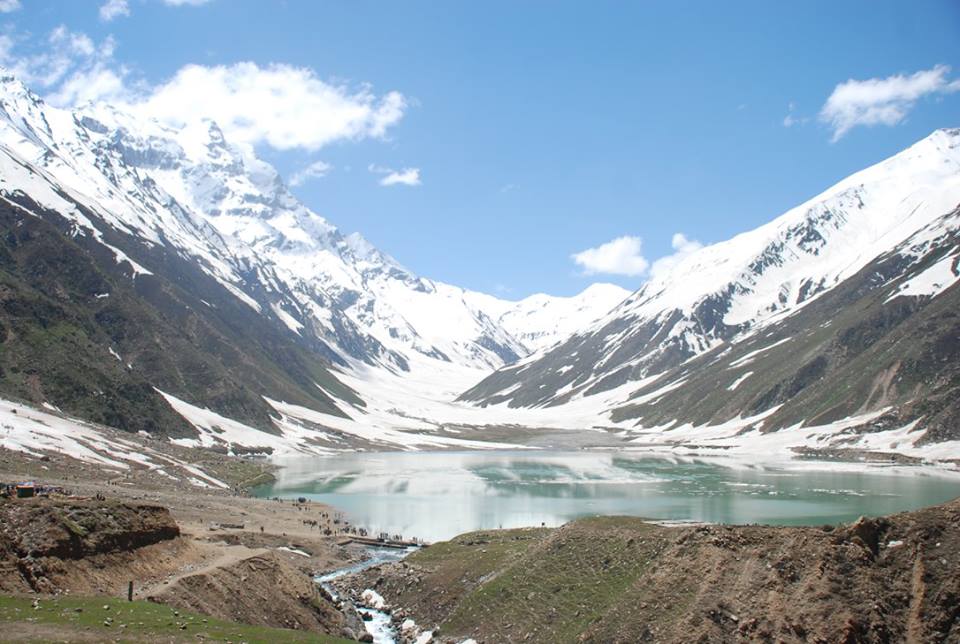 The Mayor of Marathon, Ilias Psinakis, met with the Ambassador of Japan, Nishibayashi Masuo